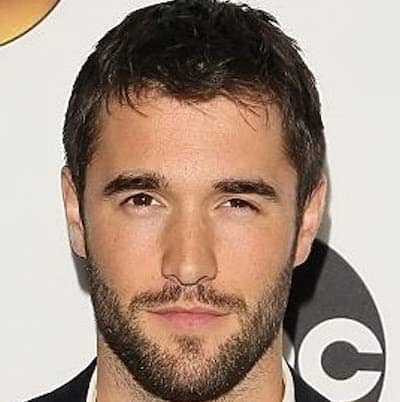 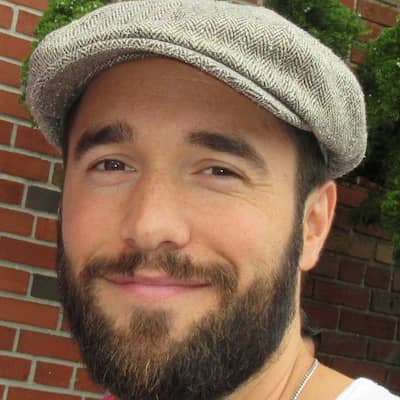 Josh Bowman is a British actor and producer. Josh Bowman has appearances in dozens of movies and TV series. Moreover, he is best known as Daniel Grayson on the ABC hit series “Revenge”. He also featured in hits like “Make It or Break It”, “So Undercover” etc.

Josh Bowman was born on March 4, 1988, in Windsor and Maidenhead, Berkshire, United Kingdom. He is 33 years as of today’s date. He has Joshua Tobias Bowman as his birth name. His father David Bowman was of Russian- Jewish descent and his mother Carole Bowman was of English, Irish and Italian descent. His father was a salesman by profession. He is the brother of actress Scarlett Bowman Colicci who had played roles in Hollyoaks and The Cut Television series and is also a founder of art sourcing company projects on walls.

Josh belongs to the Caucasian ethnicity and he prefers himself to say Jewish and follows Judaism. He holds an English nationality and Pisces as his zodiac sign. Josh is a graduate of Wellington College, Berkshire. He later went on to take actor training from Lee Strasberg Institute where he studied method acting.

Josh was very much on rugby football in his high school. He had also played his professional rugby for Saracens F.C. At that time, had also shared the field with British Rugby star Danny Cipriani, but couldn’t continue as a professional as he twice dislocated his shoulder.

He had debuted in the films industry in the movie 13 Hrs. Some of the notable films of josh are Prowl, Exteriors, and Love’s Kitchen. His debut TV series was Genie in the House. Except it, he has also featured in Time After Time, Make It or Break It to name a few.

Josh was selected as one of the Stars of Tomorrow by Screen International.

Josh has earned most of his living by acting in different shows and movies. There is no exact information regarding his annual salary. But, the net worth of this famous actor is estimated to be around $3 million. US Dollars.

Currently, he is married to the Canadian actress Emily VanCamp after dating in 2011. Emily was his co-star in Revenge. They decided to tie the knot on December 15, 2018, in the Bahamas. Before her, he was reported to be in a brief relationship with singer Amy Winehouse. There was also a rumor surfaced that he dating singer Miley Cyrus after they worked together in the movie “So Undercover” in 2010, but it was not confirmed. 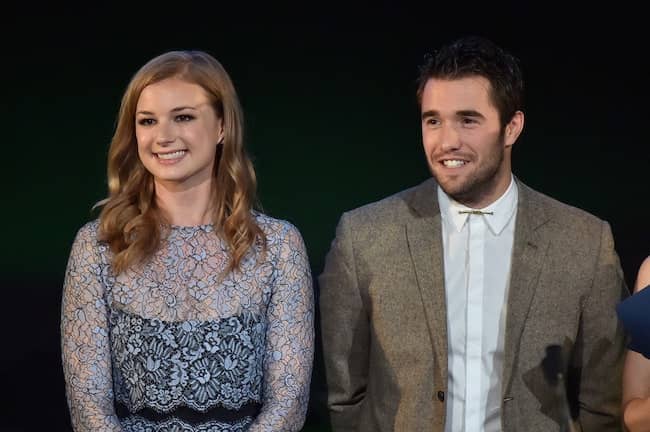 Josh has maintained a good physique. He stands 6 feet taller in height. He weighs 82 kg. This handsome actor has brown hair and a pair of black eyes. His exact body measurement is 42-32-33 inches and has an impressive bicep of size 15 inches.