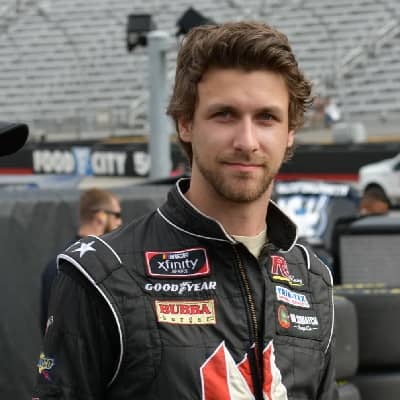 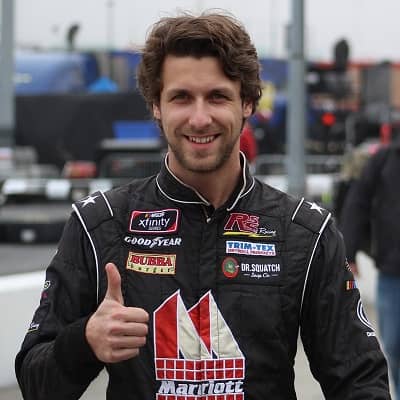 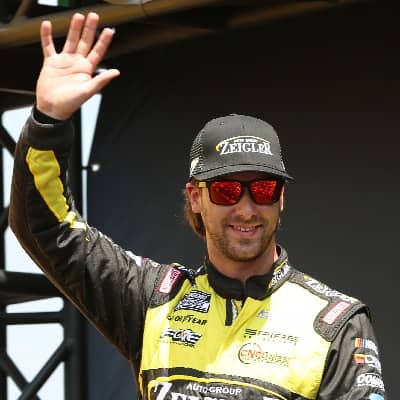 Josh Bilicki, a native of Menomonee Falls, Wisconsin, was born on June 3rd, 1995, under the sign of the Gemini. The 27 years old holds American nationality. Bilicki has not disclosed any information about his early life and his parents to the media.

He has kept his information secret and has chosen not to make it available to the general public. Similarly, information regarding his educational background has also not been made public. 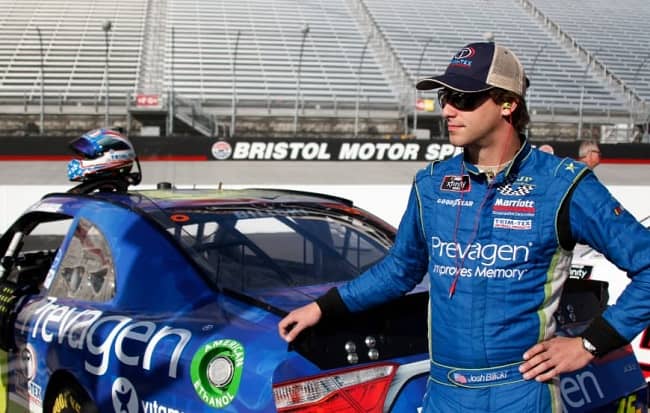 Bilicki began driving kid-karts at the age of four and swiftly advanced through the ranks and into the next classes. Bilicki moved to sportscars at the age of fifteen in 2011 after competing at the highest level in the Shifter Kart competition for nearly five years.

He obtained his national racing license the following year. Bilicki started competing on the SCCA Majors Tour and has successfully qualified for the prestigious SCCA National Championship Runoffs on each occasion. 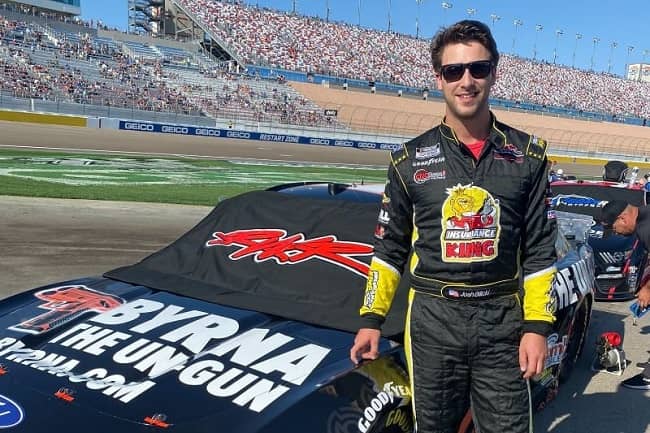 Josh Bilicki posing for a photo along with his racing car source: The Checkered Flag

Moreover, in the same year, he made his Area Sportsman Stock Car debut at Jefferson Speedway, a nearby circle circuit. At Road America in 2016, Bilicki made his Xfinity Series debut with Obaika Racing. He raced in the No. 34 for Reaume Brothers Racing in the Digital Ally 250 of the NASCAR Gander Outdoors Truck Series at Kansas Speedway in May 2019.

Altogether, he has participated in 63 NASCAR races over the course of five years. Similar to that, throughout a six-year period, he ran 71 races in the NASCAR Xfinity Series. He competed in 9 runs across two years in the NASCAR Camping World Truck Series.

Josh Billicki maintains a high level of privacy when it comes to his personal life. The auto racer has revealed very little to nothing about his love life, not even the state of his relationships. He has shared only professional posts on his social media handle. Since there is no proof of his relationship, Billicki is assumed to be single.

Josh Bilicki works for Rick Ware Racing and earns a $300,000 yearly income while competing full-time in the NASCAR Cup Series in the No. 52 Ford Mustang. In addition to base pay, the second main source of revenue is thought of as winning financial prizes, sponsorships, and endorsements. Josh Bilicki’s estimated net worth as of 2022 is around $1 million-$5 million. 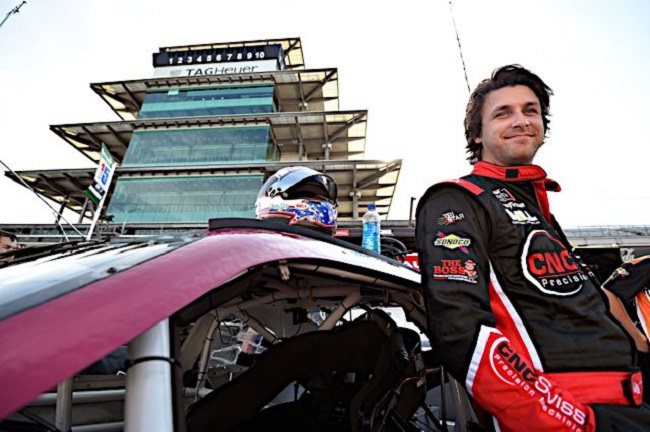 Talking about body measurements, not much information is available about Josh Bilicki. Josh has brown hair color and a pair of hazel eyes.