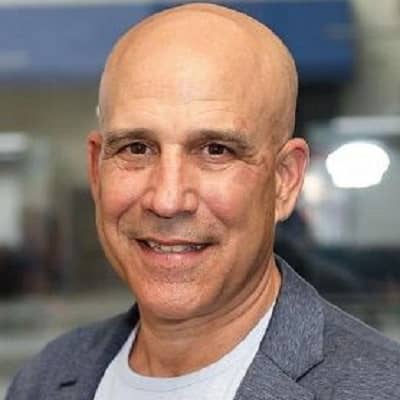 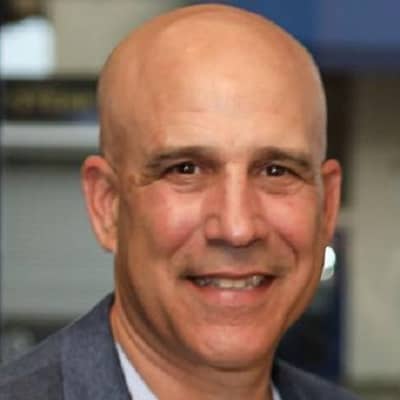 Joseph Jingoli is a Businessman, Chief Executive Officer, President, Investor, and Celebrity Partner from New Jersey, the United States. Joseph Jingoli is famous as the fiance of Yolanda Hadid.

Moreover, he lived in Kingston Avenue in the Chelsea neighborhood of New York City for a decade from the mid-1990s to the mid-2000s. Moreover, his father Joseph R Jingoli Sr passed away in “St. Lawrence Rehabilitation Center” in Lawrenceville, New Jersey on April 9, 2012.

He is a businessman and owns various kinds of businesses and companies. He earned a huge amount of money through his companies and businesses and also works as a social worker. His estimated net worth of his is $40 million US dollars as of 2022.

Joseph Jingoli is currently in a relationship with a reality TV star featuring on “The Real Housewives of Beverly Hills” named Yolanda Hadid. Yolanda officially confirmed her relationship with him through an Instagram post on August 14, 2019. 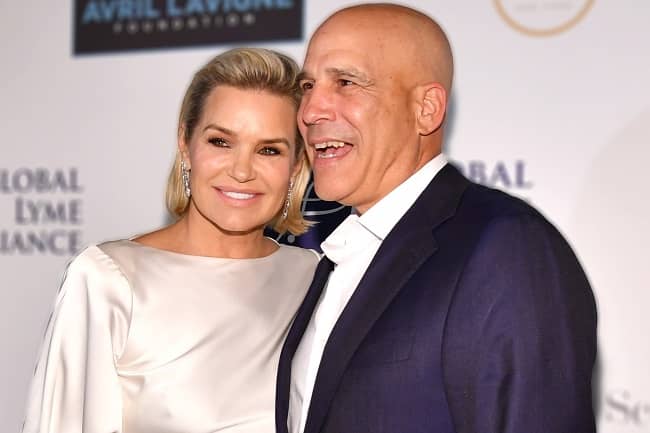 However, there is no information about how their relationship bloomed. Yolanda shared some cryptic posts on ‘Instagram,’ such as pictures of the flowers bouquets that she had received from someone more than a friend back in April.

Previously, Yolanda was first married to David Foster, and then she married Mohamed Hadid. Yolanda has three children named Anwar Hadid, Bella Hadid, and Gigi Hadid from her marriage with Mohamed Hadid.

Joseph started his business in the construction business around the late 1980s. He then took up the project of installing pipes in the ground for ‘Atlantic Thermal Systems’.

In 1987, he bought ‘Joseph Jingoli & Son’ which is currently one of the leading construction companies in the US, serving several clients from the power, healthcare, gaming, and education industries.

His company not only serves the private sector, but municipal, county, and state governments, too.

He and his brother Micahel run ‘Joseph Jingoli & Son Inc’ and are the company behind the ‘Stockton University Gateway Project’. Besides that, he is responsible for the renaming of the state’s drug court program to the recovery court in Atlantic and Cape May counties.

He established the energy development company ‘DCO Energy’ in 2000. He oversees the overall business development in each organization as the Chief Business Development Officer of ‘DCO Energy LLC’. 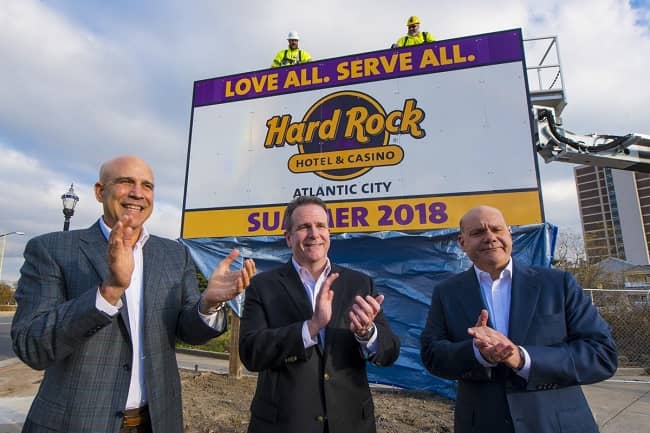 He is also the founder of ‘Facilitating Active Recovery Mission’ known as (‘F.A.R.M. Team’). It is an organization that helps to mentor the young generation willing to give up on addiction and start a new life.

He introduced several innovative programs related to education and mentoring minors that helped the youths recover from addiction under the organization. He also carries the program by employing a team of young men undergoing recovery.

Moreover, he helps them make a career by recommending them to professionals in his network. The Livengrin Foundation inaugurated the ‘Joseph R. Jingoli Jr. Medical Center’ as one of the largest inpatient detox facilities in Philadelphia in October 2017.

The company also became the regional ”Contractor of the Year” as named by the ‘Engineering News Record’ (ENR) in 2012.

He is not active on any kind of social media platform. He keeps his personal life private and doesn’t involve any kinds of new media or the internet.

Joseph Jingoli stands at 6 feet tall and weighs 82 Kg. He has blue eyes and greyish-white hair. Moreover, his body measurements are 44-34-38.