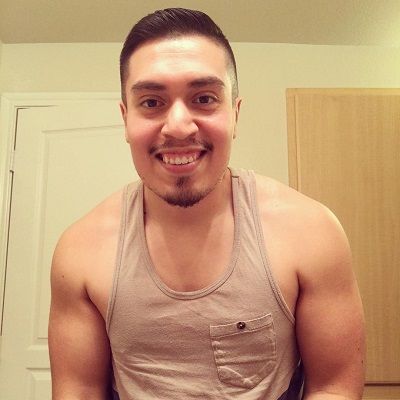 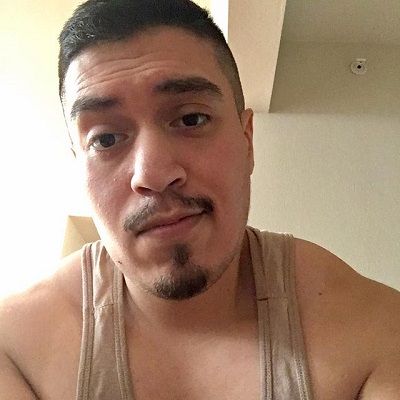 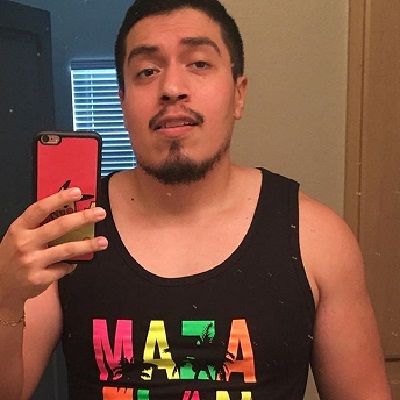 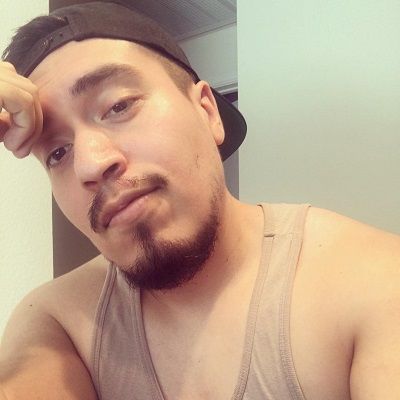 Jose Ochoa was born on July 26, 1990, and he is currently 30 years old. He is originally from Austin, Texas, and his zodiac sign is Leo. There is no information about his parents, siblings, and other family details. Moreover, Jose also has yet to share insightful information regarding his educational journey. But he might have completed his university education unless he decided to take a break or discontinue his education altogether. 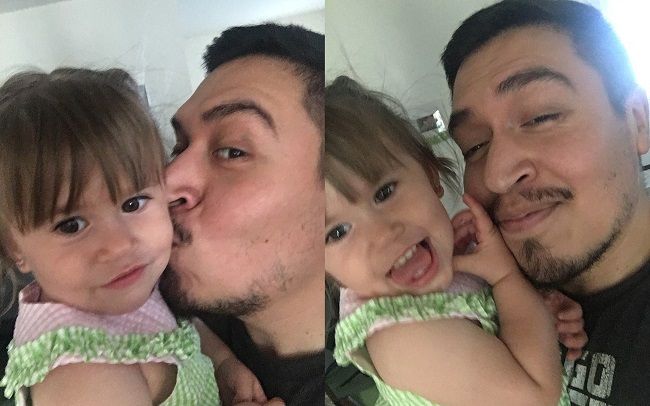 Caption: Jose Ochoa posing for a photo with his little niece. Source: Instagram

Professionally, Jose Ochoa is a social media personality. He is best known for creating K-pop reaction videos. He was particularly known for reacting to music videos and concerts by the South Korean band Bangtan Boys. Likewise, one of his most popular reaction videos was BTS DNA MV Reaction posted in September 2017. He creates Kpop reaction videos, funny videos, and other random videos on his Youtube channel.

Although he is most known for his K-pop reactions, Jose also reacted to music videos by international artists like Shakira, Rihanna, and Lady Gaga among many others.

Further, Jose has mentioned in his Youtube description that he considers Shakira, Lady Gaga, Tiffany, Hyoyeon, SNSD, Jessica, CL, 2Ne1, F(x), Hyuna, and Blackpink as his queens. Likewise, Jose considers Jungkook, V, Jimin, Rapmonster (RM), J-Hope, Guga, and Jin as his kings. All the artists he considers his kings are the members of Korean boy-band BTS.

Jose Ochoa created his Youtube channel “JoseOchoaTV” on August 23, 2012. So far, this channel has over 78 million views and 321K subscribers. However, it wasn’t until November the same year that Jose posted the debut video titled Very First YouTube Video. 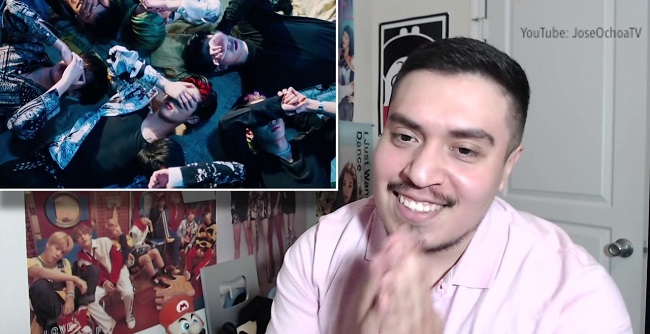 Talking about Jose Ochoa’s sexual orientation, he is an openly gay individual. He is in a romantic relationship with a guy but has not mentioned his name or any other details. However, Jose has shared numerous photos featuring his lover boy on his Instagram account.

The very first photo uploaded to his @the_jose_8a is of the lovers posing for the selfie with the caption “Love #love #gaylove #lovehim #instagay #gayselfie”. The photo dates back to November 2015. Since them, Jose and his lover have been together and have a strong relationship which is still going strong! To be more precise, they started dating since July 14, 2014!

Moreover, the lovers also attend several concerts together. Some artists of which they have attended the concert together are CL of Korean girl-group 2Ne1, Korean boy-band BTS, KPopNightOut at SXSW 2016,  Kcon LA 2016, Coachella 2019, etc. Moreover, Jose has maintained a clean public profile that is away from rumors, scandals, and controversies that might hamper his professional career and personal life. 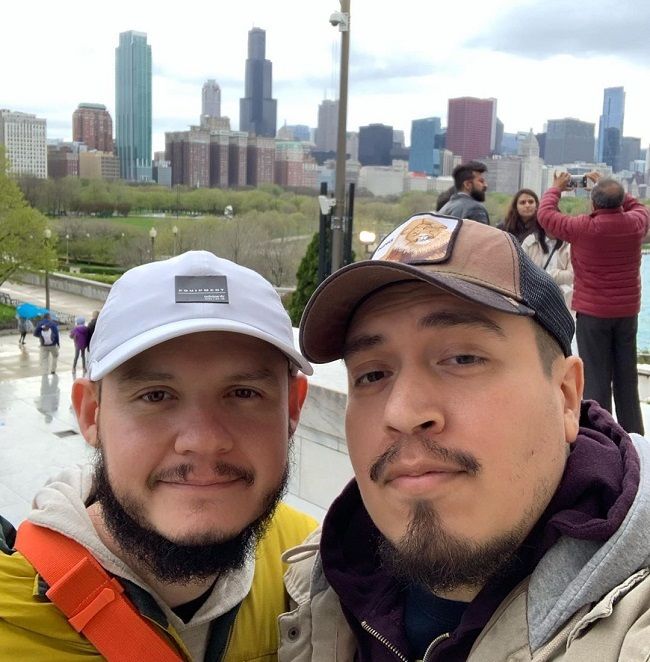 Caption: Jose Ochoa and his lover posing for a photo on their trip to Chicago. Source: Instagram

Sadly, there is no information regarding Jose Ochoa’s body measurement details. Jose’s height, weight, chest-waist-hip measures, biceps, dress size, shoe size, etc are all unavailable at the moment. Similarly, Jose has dark brown eyes and hair of the same color.

Talking about his social media presence, Jose Ochoa joined Twitter in March 2014 and so far has 110.9K followers on his @TheJose8A account. Likewise, he is available on Instagram under the username @the_jose_8a. His account boasts 69 posts shares and 5,523 followers at the time of writing this biography. He is also available on Snapchat under the username @TheJose8A.

Moving on Jose Ochoa has a net worth estimation of approximately $1 million to $5 million dollars. His Youtube channel alone is worth $254,000 dollars. Likewise, Jose has published over 1,150 videos which all together add up to more than 78 million views. Jose Ochoa creates on average 16 new videos every month earning 134k video views and 462 new subscribers every day.