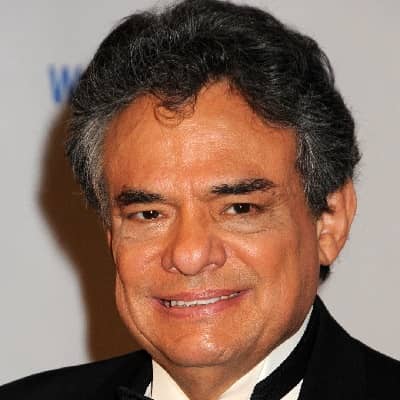 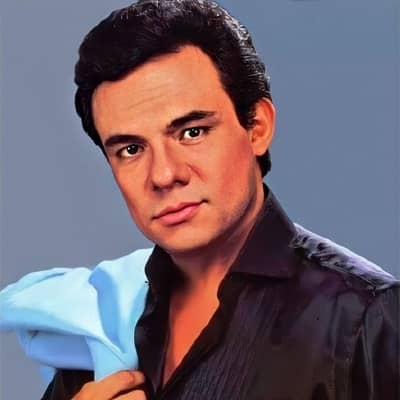 José José was a well-known Mexican actor, singer, and musician. He is famous for receiving a  Star on the Hollywood Walk of Fame for Recording at 7036 Hollywood Boulevard on February 10, 2004.

José José was born José Rómulo Sosa Ortiz on 17th February 1948. He stepped into this world in Clavería, Azcapotzalco, Mexico City, Mexico. With this, he held American citizenship while he followed Christianity. Moreover, his birth sign was Aquarius.

Moving on to his family members, he was born to his father José Sosa Esquivel, and his mother Margarita Ortiz. His father was an operatic tenor whereas his mother was a classical pianist. He also had a younger brother. Jose had a great interest in music since his childhood. When he shared this thing with his parents, they discouraged him saying that there is no future in music. Also, in his childhood, his father abandoned his family which forced him to work to take care of the family.

In March 2017, José revealed he had been diagnosed with pancreatic cancer. On 28 September 2019, he, unfortunately, died at the Homestead hospital in Homestead, Florida at the age of 71. Although his postmortem was not done, he probably died of the disease.

His mother gave him his first piano when he was fifteen years old. He learned to play guitar and sang in church and serenades with his neighborhood buddies for extra money while still in his teens. When he was asked to play a song at a friend’s sister’s birthday, he made a breakthrough in his artistic career. He secured a contract with RCA Victor and recorded “José José,” his first album.

He sang a duet with Puerto Rican artist José Feliciano in 1985 on the song “Por Ella” (“For Her”) from Feliciano’s album Ya Soy Tuyo (1985), which was also nominated for a Grammy Award in the same category in 1986. 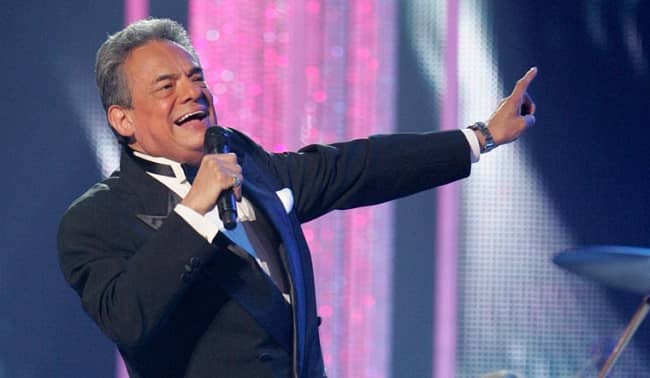 Ral Velasco produced a special television presentation in 1990 to commemorate José’s 25-year career. However, José’s vocals began to degrade in the early 1990s. It got worse over time, and it showed up in his live performances. His voice had become shaky due to his heavy drinking and nonstop career activities. BMG held a homage in the city of Puerto Vallarta in August 1993 to honor José’s 30th anniversary.

He portrayed Erasmo Padilla in “La Fea Más Bella” in the mid-2000s. For his work in it, he received a TVyNovelas Award for best supporting actor in 2007. In 2010, he released “José José Ranchero,” a concept album that included some of his best-known songs. José gave his farewell live performance in 2012, as part of a 50-year career commemoration at the Hard Rock Hotel & Casino in Miami.

Being a well-known celebrity of his time, he had gained a pretty huge amount of wealth. As for the wiki sites, Jose had an estimated net worth of $5 million US dollars a the time of his death.

Regarding his personal life, he first dated a TV hostess, actress, and model Ana Elena Noreña in 1970. However, they broke up in the same year. Then, he married Natalia “Kiki” Herrera Calles who was a socialite and was 20 years older than him. Jose separated from Kiki in 1975 and married Ana in 1976. Jose and Ana had two children together; a son named José Francisco and a daughter named Marysol Estrella. After a few years, in 1991, he divorced Ana. Moving on, in 1995, he again married Sara “Sarita” Salazar, who is his third wife. He also had a child named Sara with her. 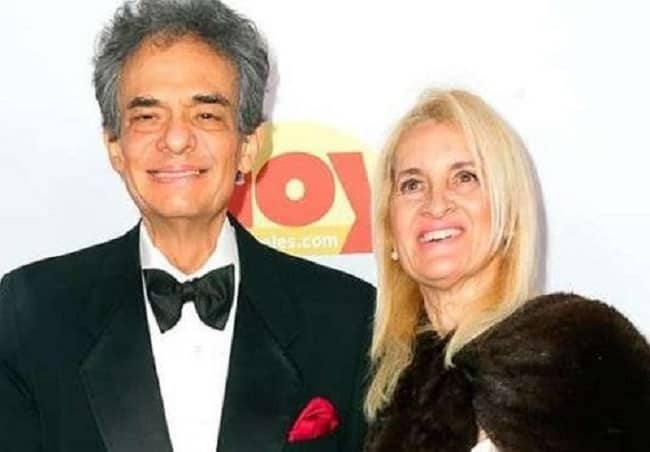 Enhancing his body measurements, he was 5 feet 8 inches or 1.74 meters tall. Likewise, he weighed around 74 kg or 163 pounds. However, his other body measurements are currently not available on the web. On the other hand, he had black and white hair with a pair of black eyes.