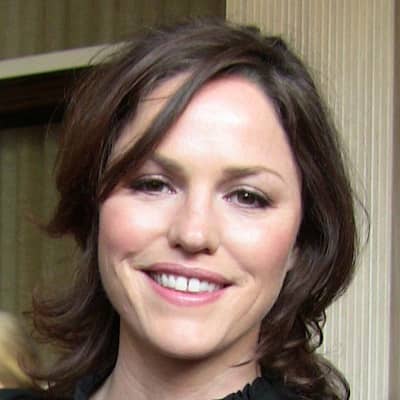 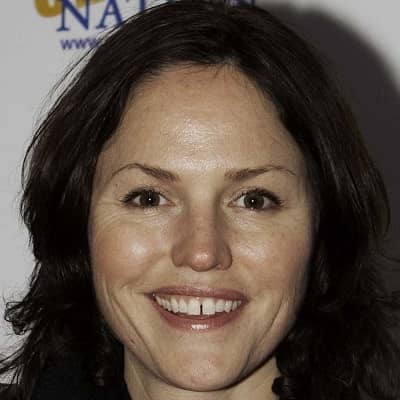 Jorja Fox is an actor and producer from the United States. Moreover, Jorja Fox rose to fame after starring in the NBC medical drama ER as Dr. Maggie Doyle.

Jorja-An Fox best known as Jorja Fox was born on 7th July 1968, in New York City, the United States of America. As of now, Jorja is 53 years old and she is an American by nationality. Moreover, she has a zodiac sign of Cancer and she is a Christian by religion. In addition, she holds a mixed ethnicity of Frech-Canadian, Belgian, and Irish descent.

Talking about her parents, she is the daughter of Edward Fox (father) and Marilyn Fox (mother). She has an elder brother whose name is Jeff Fox. At a young age, Jorja and her family moved to Melbourne Beah, Florida. 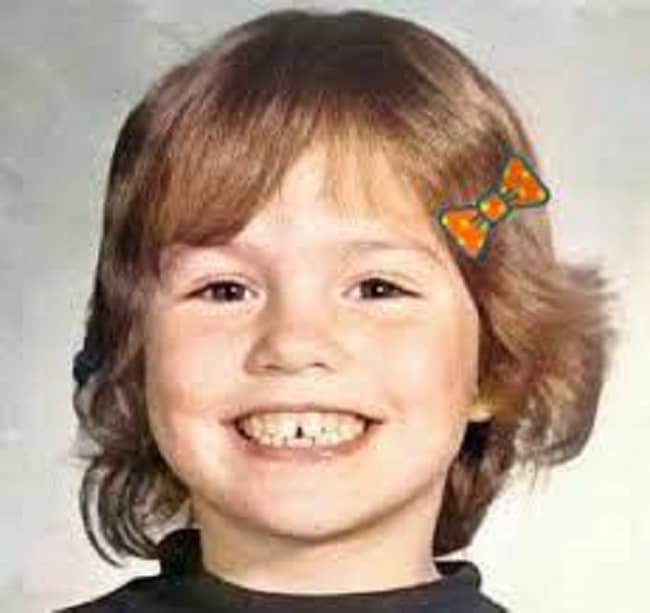 Talking about her academic career, she studied at Melbourne High School and completed her graduation. Moreover, she had already decided to pursue a career as a model at that time. After winning a local beauty contest, her dreams came true. She worked as a model for two years before pursuing her dream of becoming an actress.  She subsequently moved to New York City, where she studied acting at the prestigious ‘Lee Strasberg Institute.’ Actor William Hickey worked as her mentor.

Jorja Fox made her acting debut in 1989 in the neo-noir film ‘The Kill-Off,’ in which she had a supporting role. She played the supporting role of ”Myra Pavlov” in the indie film. The film earned positive reviews but was not widely spread. It took her three years to return to the big screen. She had a minor, uncredited appearance in the film ‘Happy Hell Night’ in 1992.

In the same year, she made her television debut in the ABC Afterschool Specials series. In three episodes of the anthology series, she played ‘Diane Dravecki.’ She had guest appearances on ‘Lifestories: Families in Crisis’ (as ‘Maggie Glendon’) and ‘Law & Order’ (as ‘Paula Engren’) in 1993. Her first break came in the series ‘Missing Persons,’ where she had a supporting role.

In 17 episodes of the criminal drama series, she played Officer Connie Karadzic. She had a cameo appearance in the independent drama film ‘Dead Funny’ in 1994. She had another small role the following year in the film ‘The Jerky Boys: The Movie.’ In 1995, she featured as ‘Maureen Dawes’ in the television series ‘Courthouse,’ and subsequently as ‘Josie’ in the television film ‘Alchemy.’

She received a huge break in 1996 when she was cast in a key role in the medical drama series ‘ER.’ Until 1999, she played ”Dr. Maggie Doyle” in 33 episodes of the show. The series was one of the most popular American dramas on television in the 1990s, and it helped all of the cast members, including Jorja.

She acted as ”Sarah Bryant” in the comedy film ‘How to Make the Cruelest Month’ in 1998. The film had its world debut at the famous ‘Sundance Film Festival,’ where it received the prestigious ‘Grand Jury Prize.’ In the comedy film ‘Forever Fabulous,’ she played the supporting character of ‘Liz Guild.’ The film received positive feedback upon its premiere at the ‘Austin Film Festival.’ 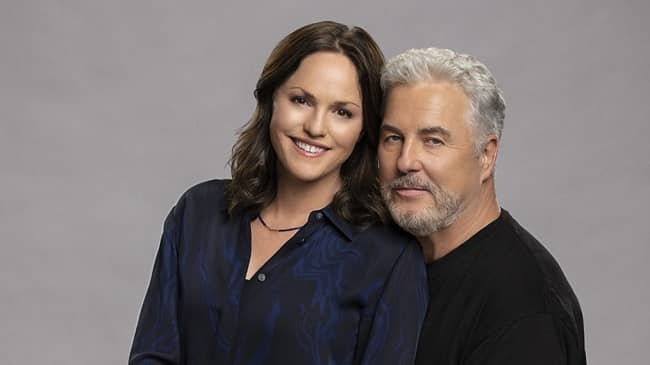 Jorja and Heather Reid co-founded Honeypot Productions, an independent avant-garde theatrical group. It has generated several works. She sings and creates songs as well as is a musician. For the film Travelling Companion, she composed and sang “Lullabye.” In 2006, she sang “Stand By Me” with CSI co-star Marg Helgenberger at the John Wayne Cancer Institute’s fourth annual fundraiser.

Working in movies and television series, she has collected a decent sum of money in her career. Talking about her net worth, her net worth estimates at around $6 million, and has not revealed her income and salary.

Jorja Fox has never been married. In terms of her personal life, she has quite a secret. She is a lesbian, according to online sources, and has been romantically linked to Lelah Foster for several years. As of now, Jorja is not a part of controversy or rumors and is focused on her career.

This actress is 5 feet 10 inches tall with weighs around 53 kg. Moreover, she has brown eyes with dark brown hair color and there is no more information regarding her other body measurements. 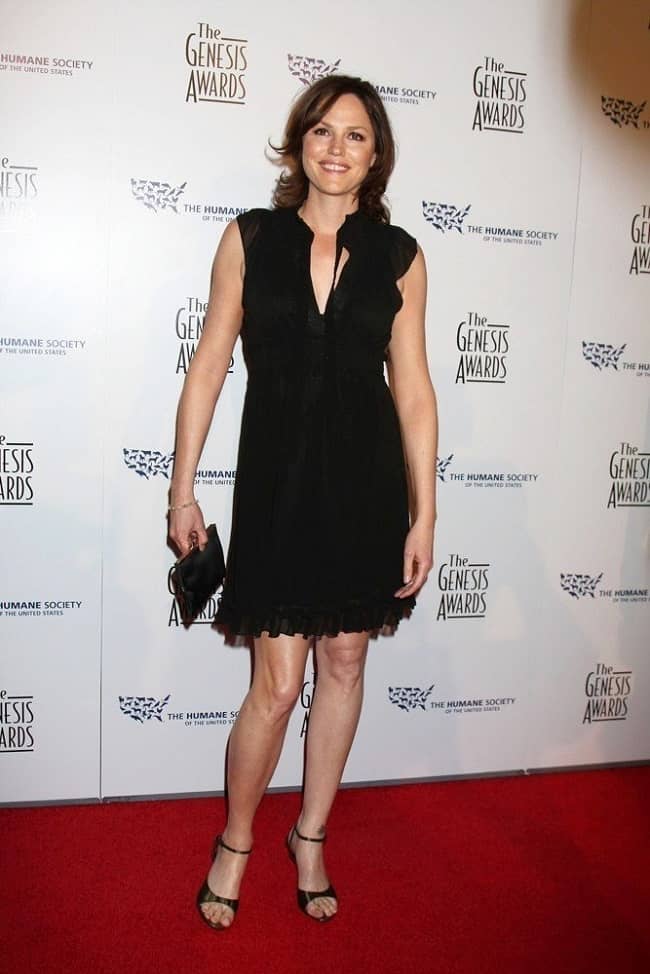