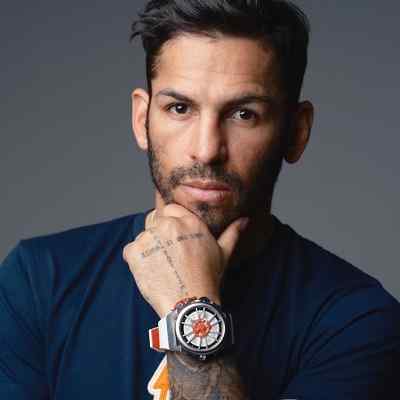 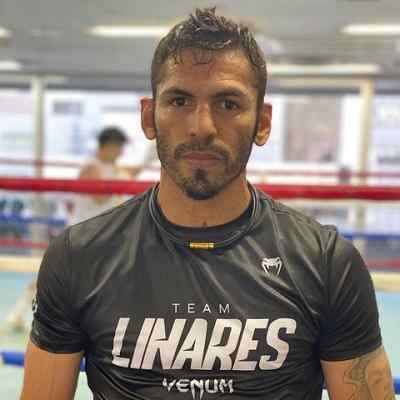 Jorge Linares was born on August 22, 1985, in Barinas, Venezuela. He is 36 years old and is under the astrological sign, Leo. He holds Venezuelan nationality and his full name is Jorge Luis Linares Palencia. Linares also has a nickname, El Niño de Oro which means “The Golden Boy”.

Regarding Jorge’s educational background and qualifications, the name of the educational institutions he attended is unknown as of now. However, when we consider Linares’s age, he must have graduated from both high school and university until and unless he is a dropout. 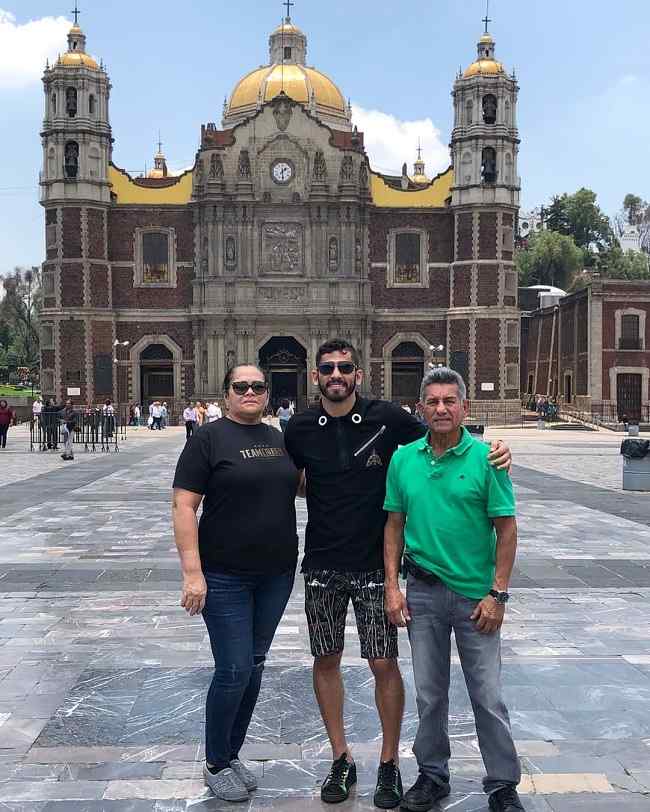 Caption: Jorge Linares along with his parents (Source: Instagram)

Jorge Linares was able to compile an 89-5 record as an amateur. He won several national junior championships in Venezuela. And, when he was 17 years old, he moved to Japan at the suggestion of his countryman, WBA president Gilberto Mendoza. Likewise, Jorge was able to make his professional boxing debut managed by the Teiken Boxing Gym in December of the year 2002. Sendai Tanaka trained him.

He debuted when he was 17 years old at featherweight. He was able to float between super bantamweight and featherweight and remained undefeated, winning three via stoppages. And, when he was 19 years old, he was able to fight for his first title, against multiple weight world champion Hugo Rafael Soto. He won the vacant WBA Fedelatin super bantamweight title and in his tenth professional fight, he won the vacant WBA Fedelatin featherweight title.

In July 2007, Jorge Linares fought on the undercard of Bernard Hopkins vs Ronald Wright at the Mandalay Bay Resort & Casino in Nevada. It was the first time in his career that he would fight in the USA since turning professional. Likewise, he was able to make the first defense of his world title against former NABF featherweight champion Gamaliel Diaz. After eleven months after his last fight, Linares challenged Whyber Garcia and was able to win the fight and claimed the vacant WBA title via fifth-round technical knockout. 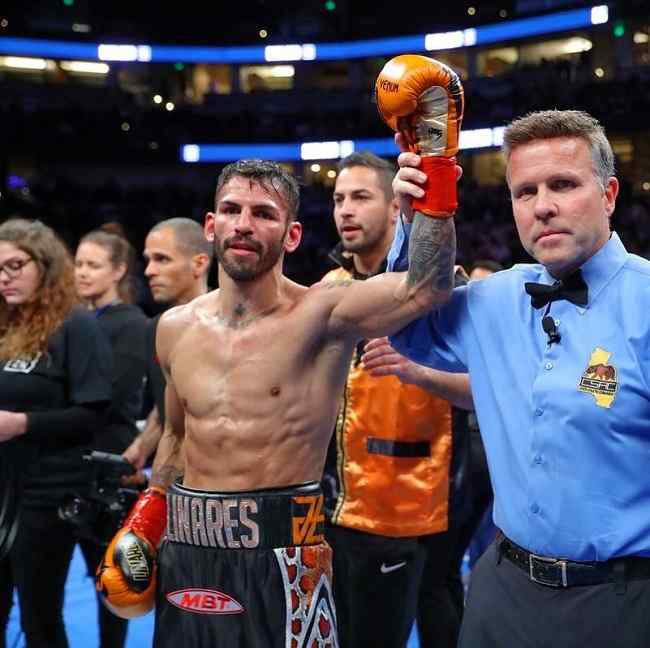 Jorge Linares signed a contract with Golden Boy Promotions in September of the year 2009 whilst still remaining with Teiken Promotions. In his second professional fight in the USA, he fought on the Juan Manuel Marquez-Juan Diaz II pay-per-view undercard at the Mandalay Bay Resort & Casino in Las Vegas and scored a knockdown in round five. Likewise, he was able to fight for the vacant WBC lightweight title against Antonio DeMarco at the Staples Center on 15 October 2011. He then went on to fight with former Japanese lightweight champion Nihito Arakawa in a WBC lightweight title eliminator.

Moreover, Linares fought Silver lightweight champion and contender, Javier Prieto on 10 November 2014 for the vacant WBC lightweight title. He then went on to become the youngest Venezuelan to win a world title in three different weight divisions at the age of 29. Jorge Linares traveled back to his home country Venezuela for only the fourth time in his 12-year professional career and the first time since 2010, to make a voluntary defense against 27-year-old Mexican contender Ivan Cano at the El Poliedro in Caracas on October 10, 2015. It also became his first time to have a world title fight in Venezuela.

Jorge Linares tied the knot with his beautiful wife, Michelle Linares. His wife holds a degree in Fashion Design from Istituto Marangoni, London, England, and also is an architect based in Miami, Florida. She can be seen in many of Jorge’s boxing matches. Likewise, the couple has two children together; a boy and a girl, and his son’s name is Chloe Linares but the daughter’s name is unknown. However, Jorge has shared pictures of them on his social accounts. 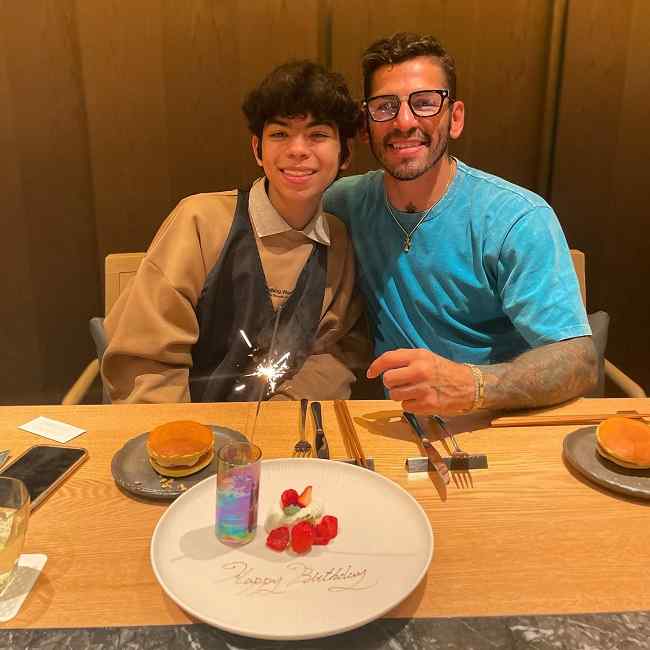 Jorge Linares has a height of 5 feet 9 inches and his weight is 61 Kg and his other body measurements are 44-32-38 inches. Moreover, Linares has black hair and dark brown eyes.

Jorge Linares is pretty active on all of his social accounts. He has 356K followers on Instagram and 42.2K followers on Twitter. Likewise, he has 17K followers on Facebook and also has his official good shop.

According to celebritynetworth, Jorge Linares has a net worth of $1 million and his main income source is his boxing career.