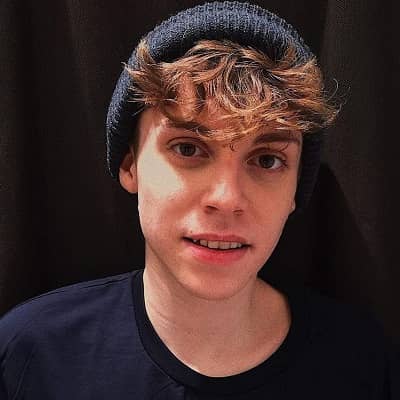 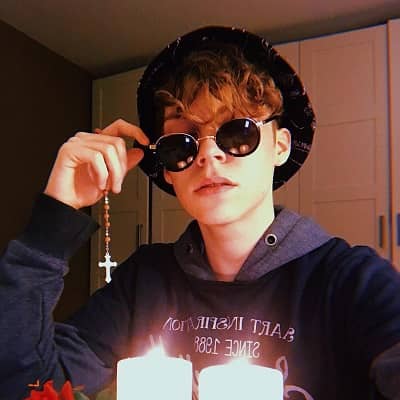 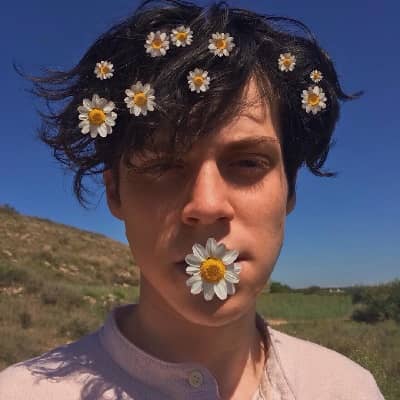 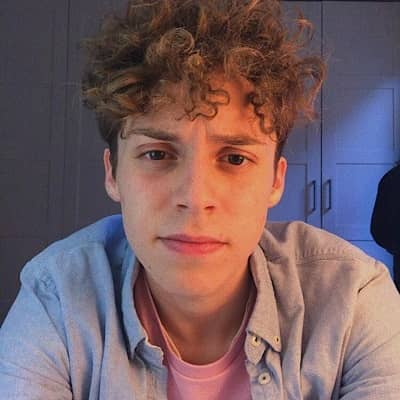 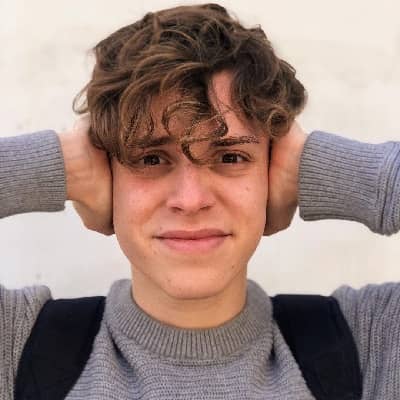 Jorge Garay is a Spanish TikTok star, Vlogger, content creator, YouTuber, and Instagram star. Jorge Garay is especially known as a TikTok star who operates under the account name ‘@jeyjeygardi’.

His full name is Jorge Juan Garay Dicenta. He came to this world on November 30, 2001. He was born and raised in Barcelona, Spain. Currently, he is 19 years old and his birth sign is Sagittarius. Speaking of his family background, he has a brother named Lou Lou Gardi, who is also a TikTok star. Similarly, he has featured his younger sister in his TikTok videos. His school, education, and other details are also not available in the public domain. 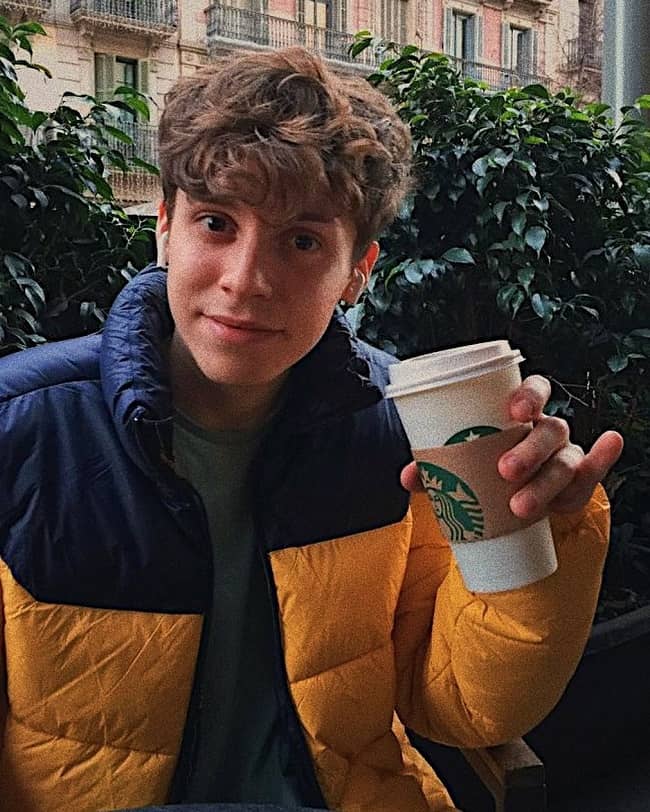 Jorge Garay is a young social media star who has become famous for his TikTok videos. TikTok is an app for creating and sharing very short videos over the Internet. It was launched in 2017 and became an instant hit with youngsters. He apparently started his TikTok account in 2018 with the name ‘@jeyjeygardi’. His initial videos were related to his resemblance to American actor, Evan Peters.

Jorge also did makeup videos of himself transforming into the ‘Shrek’ cartoon character. His parents were featured in some of his earliest videos too. His early content also featured his comical expressions and hilarious reactions to everyday scenarios. Most of his initial videos’ accompanying description text was written in Spanish.

He is hardly ever heard speaking on any of his videos and fans have often questioned if he can speak in English at all. His popularity steadily grew as he began amassing more and more fans. He started posting videos of himself dancing and singing along to popular Spanish, Latin American, and American hits. Jorge also started adding videos that depicted close up shots of him eating, drinking, making faces, or simply quizzically staring at the camera.

He has literally shot to fame from his bedroom. Most of the videos of this famous TikTok star are shot on his mobile phone or laptop in his bedroom. His good looks, charming personality, and wild unkempt hair are a hit with his fans. His fans have often mistaken him for the American actor, Evan Peters. He has even acknowledged this in some of his TikTok videos.

Jorge has often been criticized for the number of hearts he gets for inane videos. For example, he has over 70,000 hearts for a TikTok video of him drinking a glass of water. Therefore, he regularly posts new videos on TikTok and they are mostly close up shots of his facial expressions reacting to songs of his choice. A lot of his videos also feature him playing with his hair, combing it, styling it, peeking from underneath it, etc. 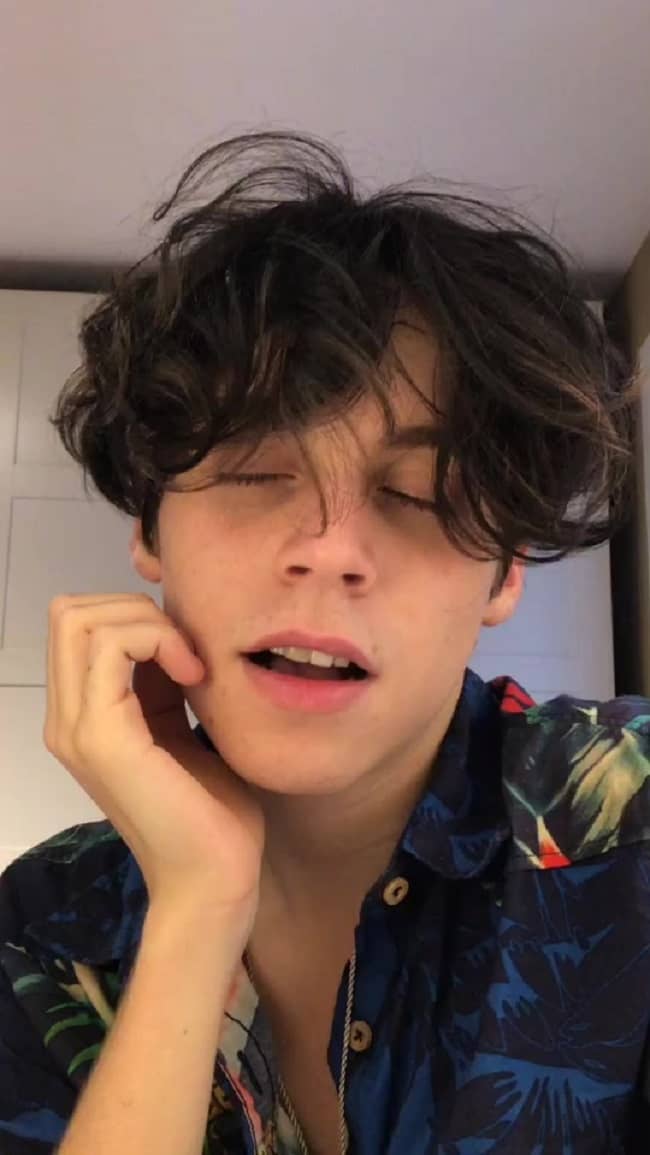 Caption: Jorge Garay in one of his TikTok videos. Source: TikTok

Many of his recent videos feature bananas, and fans strongly suspect that there is some hidden meaning behind it. All of his TikTok videos feature the name of his chosen background song. He sometimes posts videos of his fans reacting to his videos. Moreover, he loves to put on makeup and indulge in cosplay (dressing up as a character) on his videos.

He is also seen collaborating with other TikTokers for his videos. He is seen doing duets with other popular TikTok stars like ‘@punker_irl’, ‘@benjikrol’, ‘@143joannagc’, ‘@addyurdaddy’, ‘@weirdfl3x’, etc. Jorge is also active on other social media platforms. Whenever he posts a new video on TikTok, he informs his fans about it on Instagram and Twitter as well.

Jorge started his Instagram account simultaneously with his TikTok account in 2018. He has mentioned that he will be launching his own online merchandise store soon. This social media star is still a teenager but is set to win millions of more fans with his creative content and likable personality. Moreover, he created his ‘JeyJey Gardi’ YouTube channel on October 14, 2018.

Talking about his sexual orientation, he is gay. He dated a fellow TikTok star, Benji Krol in 2020. They have posted their cute pictures on their respective Instagram pages. But, there is no much update regarding his personal and love life. However, the pair are having a lovely time together and having fun. There is no record of his past dating history. 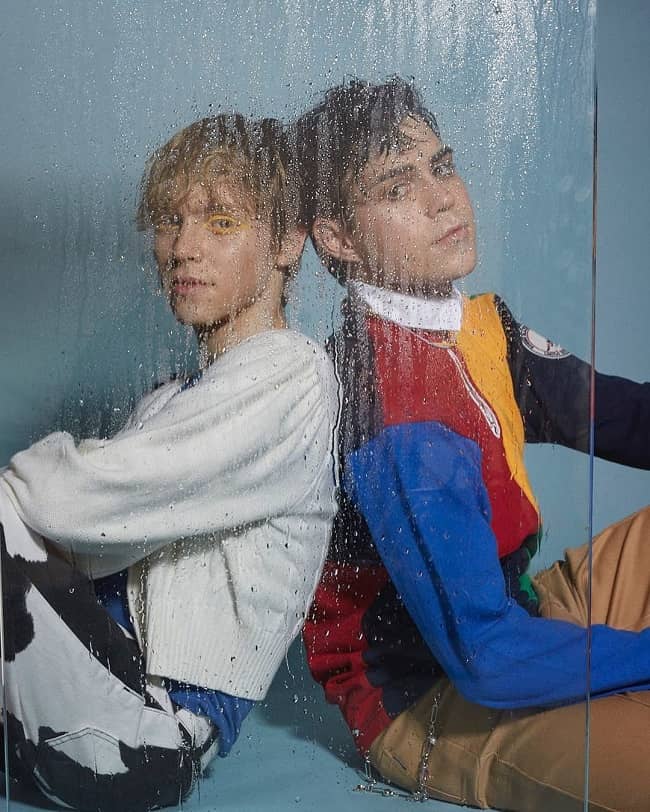 Jorge is 5 feet 6 inches tall and weighs around 60 kilos. He has a Mesomorph body type and his body measurements are 36-31-12 inches. He wears a shoe size of 7 (UK). Moreover, he is a fitness freak as well. He has a pair of brown eyes and also has brown hair color. Moreover, he has a charming and attractive personality.

As being a popular social media personality, he surely has good earnings through it. However, his estimated net worth as of November 2020 is $150K.