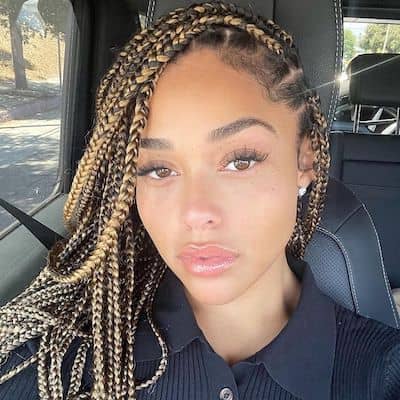 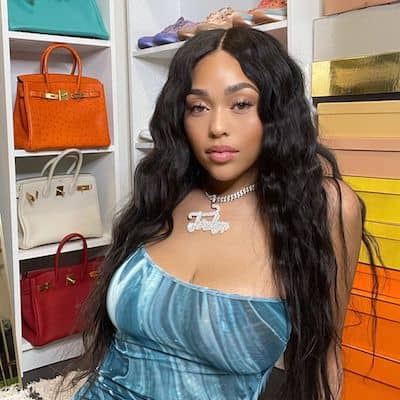 Jordyn Woods is an American model, social media personality, Entrepreneur, and Businesswoman. Jordyn Woods is also the owner of Woods management group. Likewise, Jordyn is famous for her role in the reality tv show the Life of Kylie and for being the ex-best friend of Kylie Jenner.

Jordyn Woods was born in the year 1997 and celebrates her birthday on the 23rd of September every year. Likewise, the American Instagram star is 24 years old at the moment. Jordyn was born in Los Angeles, California. Moreover, Jordyn Woods belongs of American nationality and was born under the star sign Libra.

Moving on to her family, Jordyn was born to John and Elizabeth Woods. Similarly, Jordyn has two brothers including John Woods Jr. Jordyn also has a sister named Jodie Woods. The social media personality was raised in Oak Park, California. It is a predominantly white neighborhood and remembers being one of only two Black girls at her school.  Jordyn’s parents later divorced, and she moved around frequently. Similarly, Jordyn decided to do homeschooling after her family moved to Calabasas, California when she was thirteen.

Jordyn Woods is a famous Instagram personality and television personality. Moreover, Jordyn started posing in front of the camera at the age of six when she modeled for ‘Ford Modeling Agency’. Jordyn moved to Calabasas at the age of 13, where she became friends with Kylie Jenner.

The Instagram star first gained prominence as a social media star when she created her Vine account. Jordyn Woods started posting a variety of videos and managed to accumulate a decent number of followers. In the year 2017, Jordyn walked in her first New York Fashion Week show. In the same year, Woods starred alongside Kylie Jenner in the reality television show, Life of Kylie, appearing in all eight episodes of the show. The reality television show featured a “friendship ceremony” in which Jenner and Woods officially sealed their friendship while on a trip to Peru.

Meanwhile, Jordyn’s popularity on social media escalated to newer heights when she started talking about body positivity and self-acceptance. The model became an inspiration to many when she expressed her wish of changing the way the plus-size industry is viewed.

Jordyn eventually became the ambassador for ‘Lovesick’. It is a new brand aimed at plus-size women across the world. According to the Jordyn, ‘Lovesick’ provides trendy clothing for plus-size women, so that they can feel good about themselves. Moreover, Jordyn made her acting debut in 2019 on an episode of grown-ish, in which she played Dee.

When it comes to awards, Jordyn Woods has not received any awards. Likewise, the model has earned a decent sum of wealth throughout her career. Similarly, Jordyn Woods enjoys a net worth of $6 million at the moment.

Caption: Jordyn posing in front of her car(source: Instagram)

Jordyn Woods is currently single. The Instagram model is not in a relationship with anyone at the moment. Jordyn Woods has not involved herself in any scandals and controversies. The American Instagram star has maintained a clean internet profile.

Jordyn Woods is a gorgeous woman. As for her height, Jordyn stands tall at 5 feet 7 and weighs 55 kg. Likewise, her body measurements(chest-waist-hips) are 36-25-38 respectively. The Instagram star has dark brown hair with a pair of dark brown eyes. 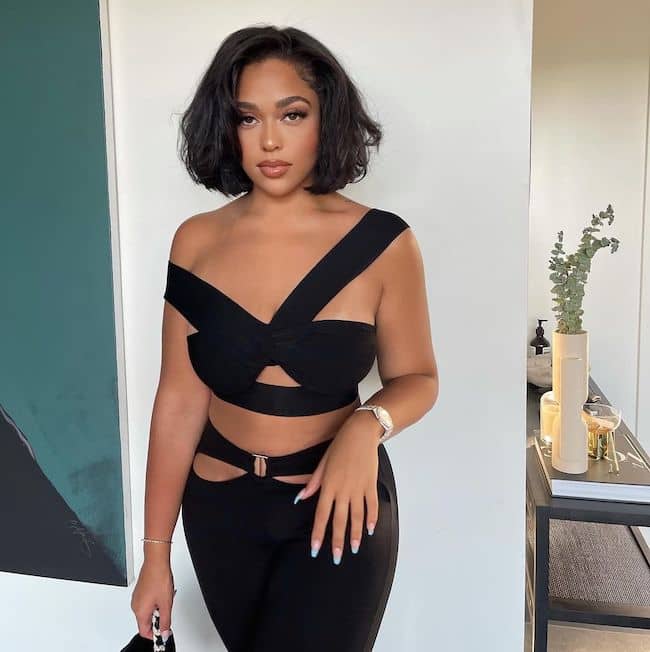