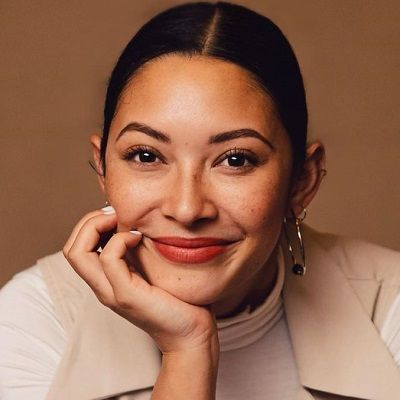 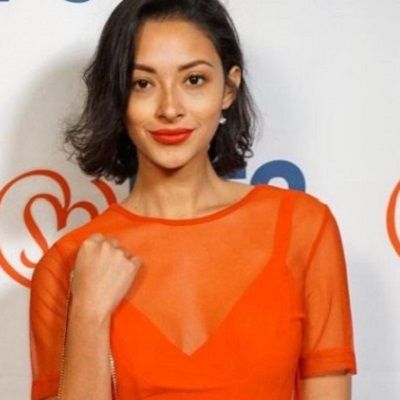 Jordyn Taylor is an American model, musician, songwriter, and estate agent. Jordyn Taylor has gained fame through her songs and has released two musical albums.

The American model, Jordyn Taylor was born on 14th November 1990 in Albuquerque, New Mexico, USA. Her age is currently 30 years old. Jordyn is the daughter of parents Elayne and Jason Braff. She belongs to an African-American and Albanian ethnic group. But holds American citizenship and her nationality is also American. She has a younger brother named Mikey and an older brother named Justin. 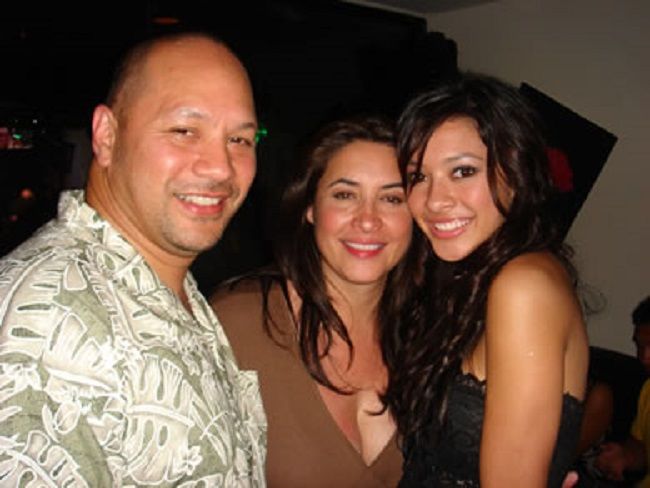 Jordyn is a singer and she put her first step in the music industry at the age of 15, by signing a contract with Manta Productions. Unfortunately, cooperation did not last very long. So, she signed a new contract with Mark Jackson and Scott. After she signed the contract and released her blow-up song Strong, her popularity on MySpace grew instantly. Thus, she was listed in the first position in the MySpace chart.

In February 2009, Jordyn was asked to create a soundtrack for the movie Confessions of a Shopaholic. She created a song named Accessory which was fresh and unique. After cooperating with RedOne, Fernando Garibay, and Darkchild, she decided to take a break from music and composing.

After taking a break, she started working with Jeff Victuelles and Matt Wong and composed her first collection of songs in 2012. The album consisted of the following songs: Be the Same, Never Again, and Stuck. Her album was listed best 10 on Japan’s R&B iTunes Chart and had a lot of concerts in Japan.

Jordyn started a new agreement with Space Shower Music after finishing the contract with the start Base. Moreover, she released the second music in two months and named Shine. Strong is also one of her famous songs released in 2012. In 2014, she wrote a blog saying that she was getting a break from recording music for a living.

Moreover, Jordyn is an American model and works as a freelance model. Her beauty and perfect body measurements make her an excellent specialist in the modeling sphere.

Jordyn has released many albums. She works hard to earn fame and respect. Along, with that, she has also earned a lot of wealth. Thus, her net worth is estimated at $2 million. The primary source for her income is her career as a professional singer.

Besides that, she also works as a freelance model. She has also been a part of the movie Confessions of a Shopaholic which gained $108,333,222.  Moreover, she also shared a beautiful penthouse apart with her ex-partner. Taylor purchased the house for $9.7 million.

Jordyn was in a relationship with Vincent Giuliano for five years. But unfortunately, her boyfriend died in a car accident in September 2011. In 2015, she dated Trevor Noah, a stand-up comedian, author, and TV host. The couple visited a lot of red carpet events and spent numerous vacations together. Even though the couple broke up, they still have pictures with each other on Instagram. 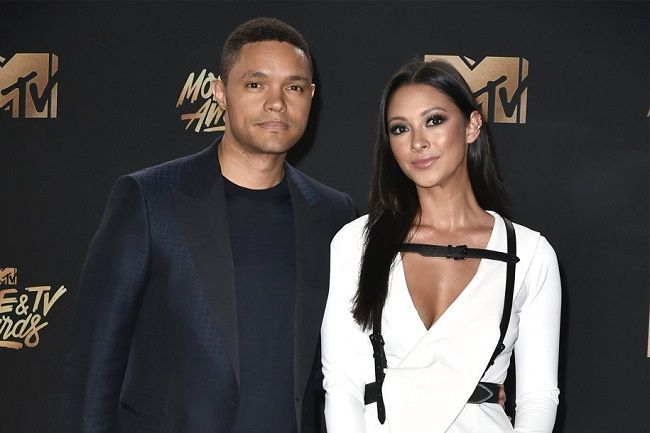 Moreover, when Jordyn was asked about her feelings for Noah, she said,” Of course I love him. How could you not love him? I love him so much, but you guys should know we broke up this past summer but yeah I love him.

Jordyn has a height of 5 feet 7 inches which complements her body weight which is 55 Kg. Her breast-waist-hips body measurement is 34-24-35. 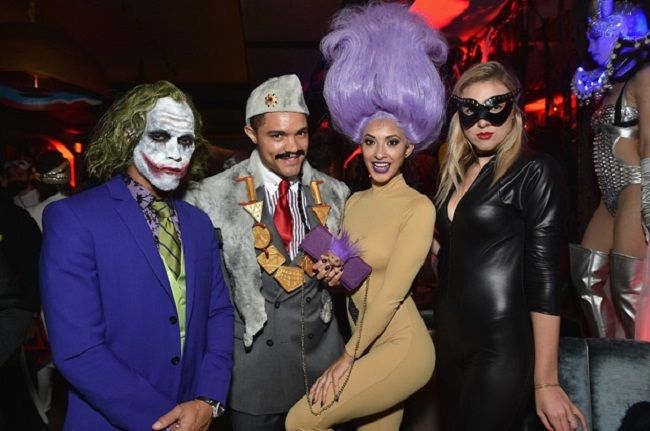