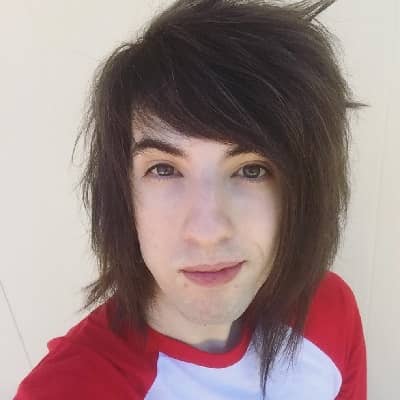 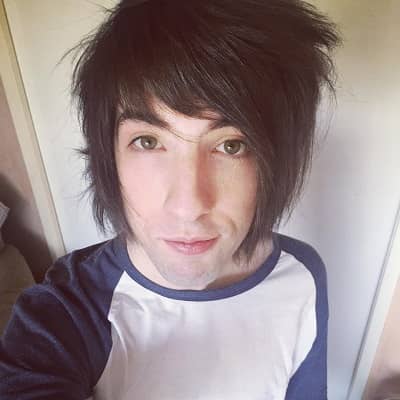 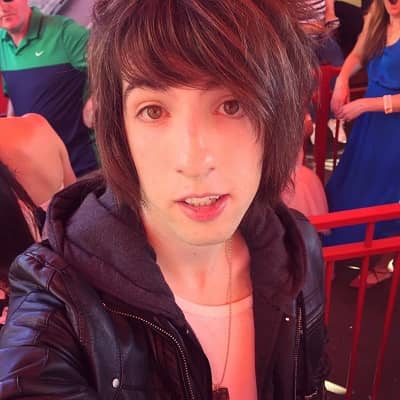 Jordan Sweeto is a versatile Canadian-Australian talent who has worked as a musician, animator, gamer, actor, and singer-songwriter. Jordan Sweeto is famous for its YouTube channel which has accumulated over 1.26 million subscribers. He even was a part of the channels My Digital Escape and Our World Away.

Jordan Sweeto is 29 years old. He was born on August 13, 1992, in Canada, under the astrological sign of Leo. He spends his childhood with his two younger sisters. However, he has not mentioned his parent’s names. He alongside his family traveled frequently from Alberta, Canada to Australia and vice versa for several years before finally settling in Australia. Currently, he lives in Canberra, Australia. He has two younger sisters.  He holds Canadian-Australian nationality. 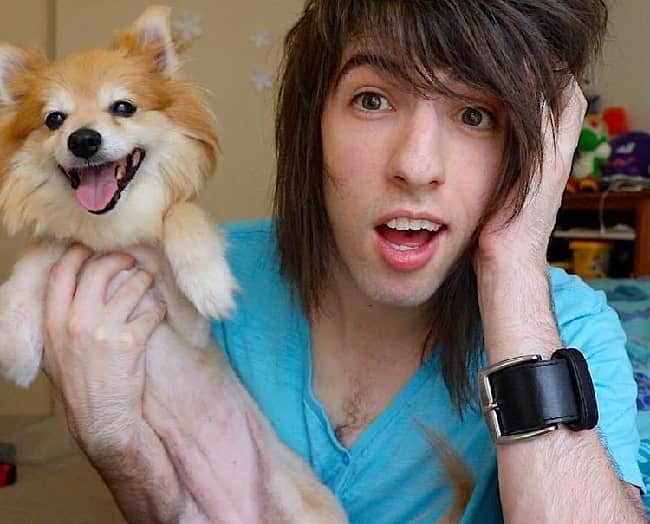 Caption: Jordan Sweeto posing for a photo with his dog (Source: Instagram)

Later, he became interested in music during his high school days. During that time, he took guitar lessons and later wrote his own music. Similarly, his musical influences and favorite bands are Metro Station, All Time Low, and Owl City. Also, he became the runner-up in his school’s Battle of the Bands.  He even became a part of My Digital Escape with Kyle David Hall, BryanStars, Johnnie Guilbert, Alex Dorame, Jeydon Wale, and Shannon Taylor.

Professionally, Jordan Sweeto is a Canadian-Australian YouTube personality who is famous for his channel DanSweeto, which has gained over 2.26 million subscribers. He is a singer, video maker, animator, gamer, and actor who even contributed to the channels Our World Away and My Digital Escape. Sweeto also has two side channels for gaming and animation.

As a singer and musician, Sweeto has performed covers of songs by famous artists and even develops his own music. He has worked in a band named “Dan Sweeto” as well as participated in his high school’s Battle of the Bands.

Later, he thought of taking his singing passion forward and formed a band after looking for members on YouTube with two musicians called Jamie and Brendan. Three of them and other some friends traveled across the country under the name “Dan Sweeto.” They began to attract decent fans following, which motivated them even more.

However, when the band was about to release their first single (“Forever to Me”), more than half the band left, leaving Dan Sweeto as a two-piece: Jordan and Brendan. But they didn’t leave their courage to work on passion and they released the song. They even started planning a tour. They got together some session musicians due to having only two members felt like something was missing for their second tour. One of the artists, Ben, still remains friends with him to this day and often appears in YouTube videos and YouNow live shows with him.

Thus Ben rejoined the band, and they were now a three-piece. They named again themselves as “Sweeto.” After some months together, they were overtaken by a record label. They even traveled, appeared in magazines, and recorded with professionals. After a year, they felt as though life was pulling them apart and the band split up. And Sweeto decided to begin his solo career and started getting involved in the different social media platforms. 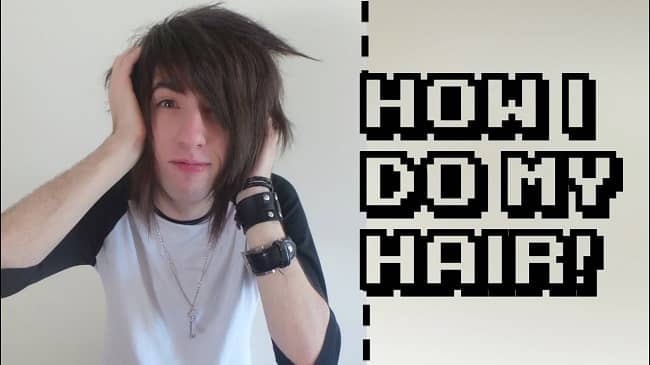 Then, Sweeto created his main channel on March 15, 2009. Initially, he started out with song covers including ‘Love Drunk – Boys Like Girls Cover’ ‘Vanilla Twilight – Owl City Cover’, and ‘Fireflies – Owl City Cover’. Later, he went on uploading animations, games, vlogs, and other videos on this self-titled channel. After collecting modest recognition, he decided to launch another channel in 2013. He named the channel with ‘SweetoGAMES’.

Created on November 8, 2013, and he features numerous gameplay videos. His videos range from Minecraft and Undertale gameplay videos to Happy Wheels and Super Mario 3D games. The channel perfectly fits everyone for video game lovers.

The Canadian-Australian YouTuber came up with his third channel titled ‘SweetoTOONS’ on August 27, 2014. The following channel showcases his animated works and is truly a one-stop destination for animation lovers. He has shared numerous videos of the channel, including ‘He Broke My Heart meme’ ‘My Girlfriend is an Anime Girl’, and ‘Losing My Mind meme.’ The channel represents himself as brilliant talent as well as an animator.

Speaking on Jordan Sweeto’s earning, he is a famous Canadian-Australian YouTube sensation who has earned a decent sum of money. He owns Three YouTube channel and is the main source of his income.

Amongst three, looking throughout his main YouTube channel, he has published 512 videos which all together add up to more than 135 million views. He creates 1 new video every month on average and has 95 new subscribers with 128k views every day. Therefore, his estimated net worth is around $300k dollars.

Jordan Sweeto is in a relationship with his fellow YouTube star Wolfychu. His girlfriend is an animation YouTuber who would often earn millions of views with her videos. Before they began officially dating, they were friends for three years. The duo has shared their story in her video titled “How I met my Boyfriend” on his girlfriend’s YouTube. Moreover, he often shares their lovable picture on his social media platforms. 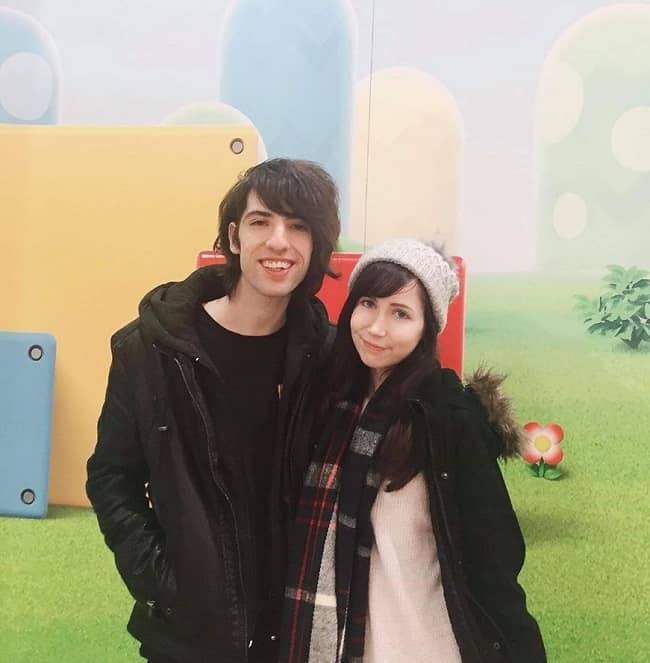 Caption: Jordan Sweeto posing for a photo with his girlfriend, Wolfychu (Source: Instagram)

On the personal note, Sweeto is a very good-hearted, down to earth, and charming guy. He is even admired by his fans for his beautiful long hair and friendly personality. Apart from this, he has thankfully not been part of any kind of controversial act as well as scandals.

Jordan Sweeto has beautiful long dark brown hair and green color eyes. He has a slim body type with a tall personality. But has not mentioned his exact height, weight, and other measurements.