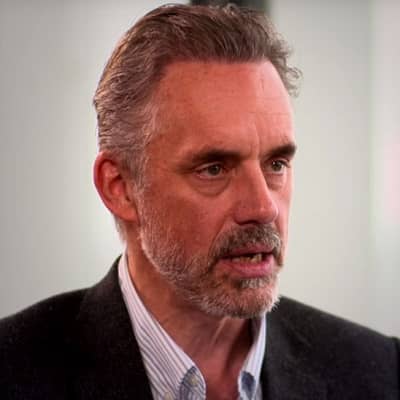 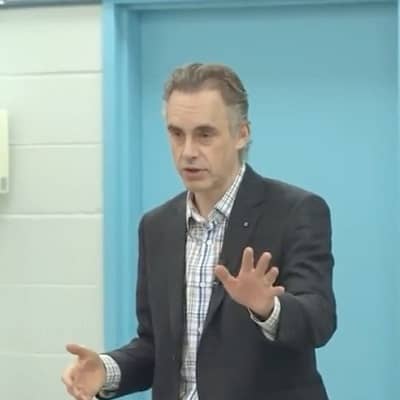 Jordan Peterson is a Canadian psychologist. Jordan Peterson is Youtuber and also an author who has made much content related to psychology. Similarly, his book also contains information regarding psychology, mythology, religion, literature, philosophy, and neuroscience.

Jordan Peterson whose birth name is Jordan Bernt Peterson was born on 12th June 1962 and is 60 years old. Being born in mid-June, his zodiac sign is Gemini. Likewise, Jordan was born in Edmonton, Alberta, Canada, and holds Canadian citizenship. Similarly, talking about his ethnicity and religion, he belongs to the Caucasian ethnic group and follows Christianity. Being grown up in Edmonton, he spent his early childhood in Fairview which is a small town in the northwest of the province.

Likewise, about his family members, he is the eldest child of Walter Peterson and Beverley Peterson. Similarly, he has two younger siblings. His parents Walter and Beverley were school teachers and a librarian. Beverley worked as a librarian at the Fairview campus of Grande Prairie Regional College. Furthermore, talking about his educational background, Jordan went to Fairview High School.

Followed by this, he went to Grande Prairie Regional College to get a degree in Political Science, English Literature, and Corporate Law. However, he was later transferred to the University of Alberta where he received a degree in Bachelors in Arts in Political Science.  Additionally, he also got a Bachelor’s degree in Psychology in the year 1984. Likewise, he then went to McGill University where he worked and got his Ph.D. in Clinical Psychology.

However, he then switches his primary area of research from familial alcoholism to personality. Moreover, his area of study and research in psychology includes Psychopharmacology, Abnormal, Neuro, Clinical, Personality, Social, Industrial and Organizational, Religion, Ideological, Political, and Creativity. 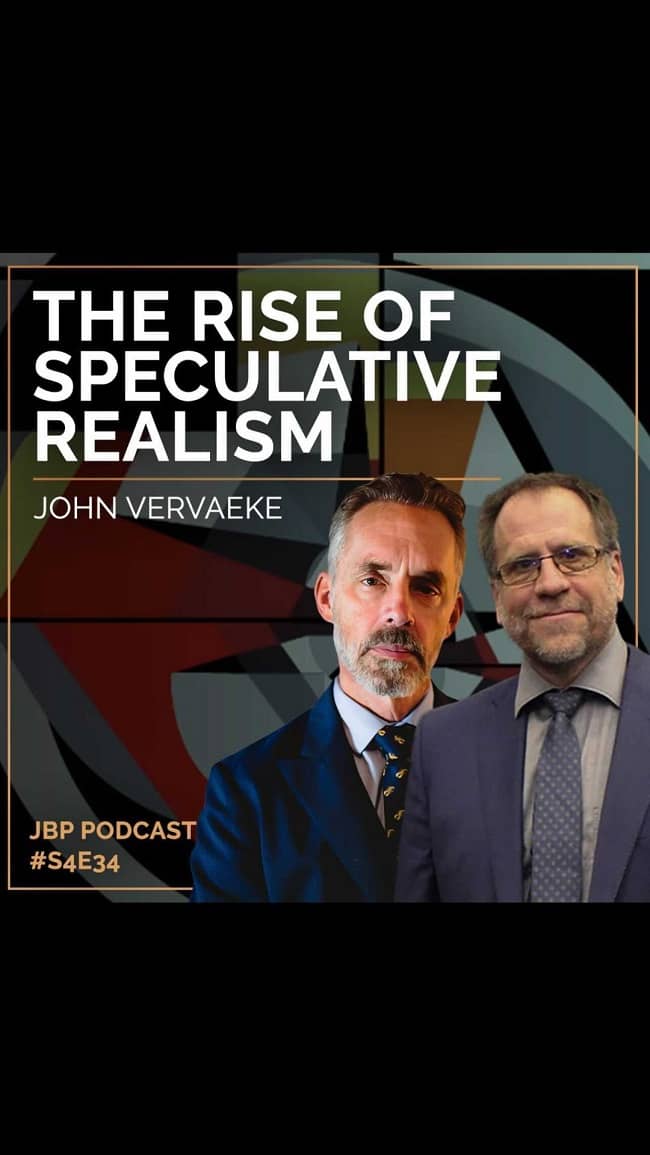 Likewise, Jordan has also become an author and co-author of more than a hundred academic papers. Similarly, he has also cited more than 15,000 times. Moreover, Jordan has also made a television appearance speaking on a wide range of subjects from a psychological perspective. Likewise, he has also made appearances on television programs including Big Ideas, Mad but Glad, and The Agenda. Throughout his career, he has been continuing clinical practice. Likewise, he has been seeing about 20 people a week.

Furthermore, Jordan also has his own channel on Youtube which is ‘Jordan B Peterson’, and has had over 3.95 million subscribers since he joined on 30th March 2013. Likewise, his channel features videos regarding his classes, podcasts, interviews, book tours, and lectures. Moreover, he has posted around 443 videos on the channel and has over 252 million views on it.

Likewise, his most popular video is ‘BIBLICAL SERIES I: INTRODUCTION TO THE IDEA OF GOD’. This video was posted on 21st May 2017 and has 8.6 million views on it. Similarly, his other popular videos include, ‘IDENTITY POLITICS AND THE MARXIST LIE OF WHITE PRIVILEGE and ‘DOCUMENTARY: A GLITCH IN THE MATRIX (DAVID FULLER)’. Both videos have over 5 million views on it.

Talking about his net worth and earnings, Jordan is a psychologist and is popular for his comment he does on politics, social, and cultural issues. Likewise, he has a net worth of around $7 million. However, there is no information about his asset values available in the media.

Regarding his relationship status, Peterson is straight and in a marital relationship. He tied the knot with Tammy Roberts on the year 1989. Likewise, they have two children together, Mikhaila and Julian.