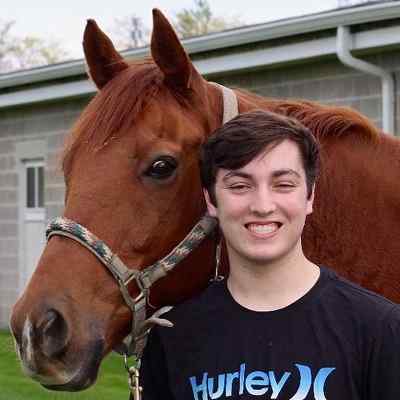 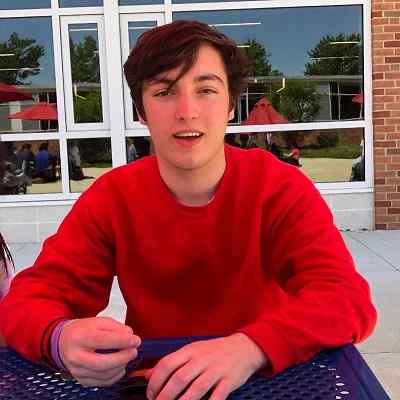 Jordan Mangan is an American social media star. Jordan Mangan is primarily a Tiktok content creator prominent for his lifestyle, meme, and dance-related video clips on the Tiktok app. Moreover, he is also a horse rider who participates in Hunt Seat Competitions for Equestrianism.

Jordan Mangan was born on 26 August 2003 and he is currently 19 years old. Likewise, Jordan is originally from Pennsylvania. Talking about his family background, he has a sibling brother named Jack. Other than this, there is no information regarding his parents and other family details.

Moreover, Jordan has also not provided any insights into his educational journey. But in an Instagram photo, Jordan mentions Plymouth-Whitemarsh High School, which seems to be the institution he is currently attending. 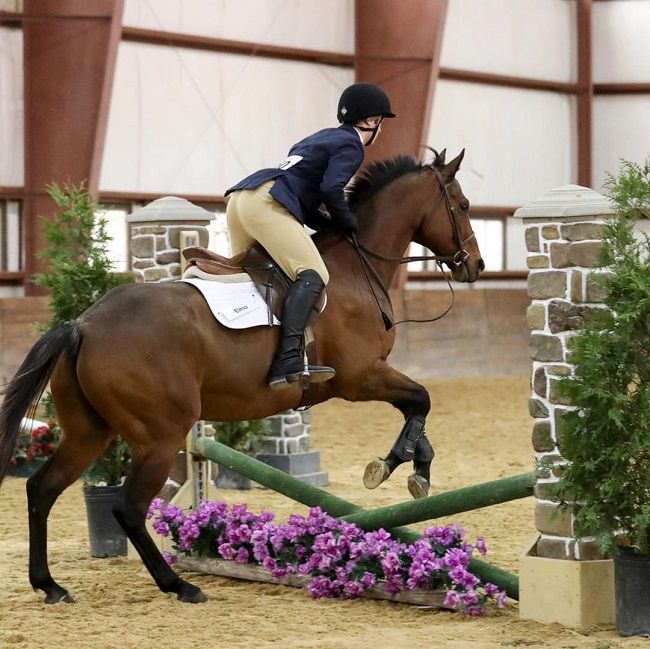 Professionally, Jordan Mangan is a social media star. More precisely, Jordan is a Tiktok content creator. He is best known for his lifestyle, meme, and dance-related video clip content. He goes by the username @buckethatboyyy on the lip-syncing and short video clip-making app Tiktok.

Moreover, Jordan often does his original characters or impersonations in his TikTok videos. He first posted to his TikTok account in early 2018 and since then has been pretty active on this app. Likewise, he has garnered over 111,900 followers on his popular TikTok account. Jordan is also a self-proclaimed diehard fan of the Alabama Crimson Tide’s college football team. Additionally, Jordan is also a popular American TikTok star similar to the likes of Caleb Finn.

Likewise, Jordan’s passion is to build a business that he can end up making a living off of all the while making people happy. He may do this through funny posts or physical products that he makes. Ever since he heard of them, Jordan has been inspired by John D. Rockefeller, Andrew Carnegie, and Thomas Edison. Something about being able to pursue entrepreneurship lit a spark in him, most preferably social media and marketing intrigued his interests.

Growth techniques such as working with other creators allowed Jordan to grow his following. However, posting quality content was crucial because as an influencer, posting quality over quantity is a top priority for him. Personally, Jordan posted funny content to go along with his comical personality. Making his followers laugh and happy is a reward in itself for him.

Besides social media, Jordan is also a prominent horse rider. He has also participated in Hunt Seat Competitions for Equestrianism. He received a total regular season rider point of 32 points for the 2017–2018 season, 30 points in the 2018–2019 season, and 40 points in the 2019–2020 season. In an Instagram post shared in April 2019, Jordan shared photos of the event in which he ended with 6th in the zone during the #ieazone11. This event was organized at Swan Lake Stables, LLC. 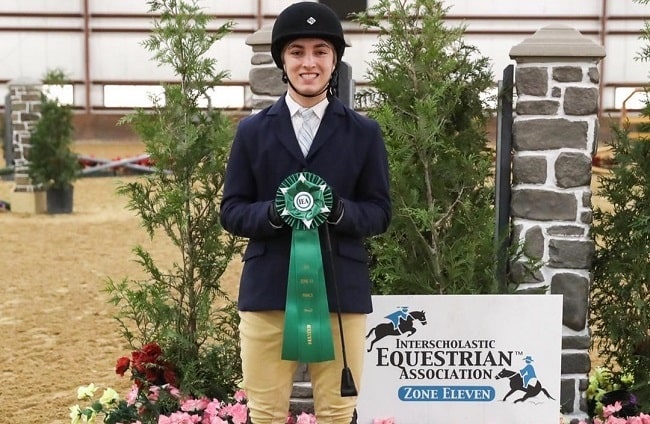 Caption: Jordan Mangan posing for a photo after ending with 6th at #ieazone11. Source: Instagram

There is no exact information regarding Jordan’s relationship status. He also has not mentioned whether he has a lover or not. However, in an Instagram post shared on 26 April 2019, he is posing with a girl named Emma House. It is unclear if they are schoolmates or lovers.

Moreover, Jordan has maintained a clean public profile that is away from rumors, scandals, and controversies that might hamper his professional career and personal life. Nevertheless, he is sure to attract many lovers in the future through his talent, humor, and charms. 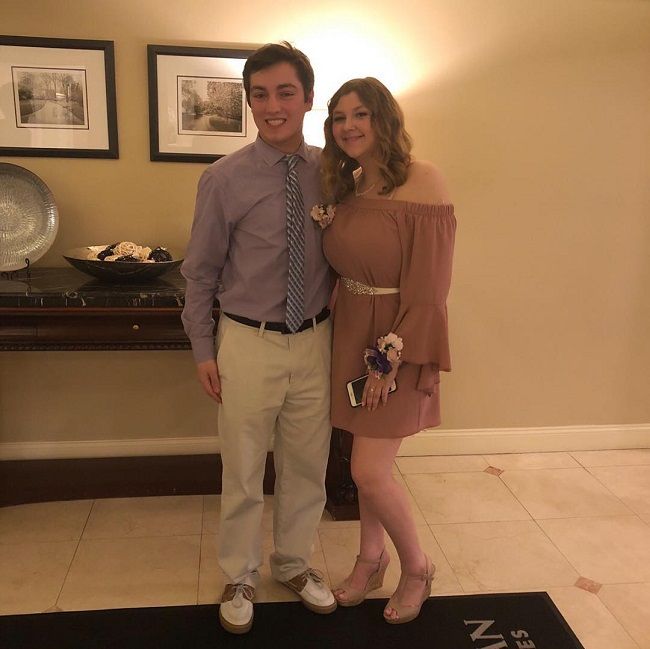 There is no information about the exact details of his body measurements like height, weight, chest-waist-hip measures, biceps, dress size, shoe size, etc. But being a horse rider, there is a high possibility that Jordan has a very flexible body. Likewise, he had to have surgery on his nose in late 2019.

He has also spoken about how to deal with stress. He said:

“To deal with stress, I maintain a healthy gym routine. I go to the gym four days out of the week and run five days out of the week. Going to sleep at a reasonable time, and waking up in the early hours is crucial. I try to get at least eight hours of sleep a night, which can be hard sometimes with school and extracurricular activities. Establish healthy habits and keep to them. Similarly, start your day off right. Eat a nutritional breakfast, and listen to some music.”

Talking about his social media presence, Jordan Mangan has 3 post shares, and 1,995 followers on his @_jordanmangan_ Instagram handle. Likewise, being a Tiktok star, Jordan has earned 111.9K followers and 1.8 million likes on his @buckethatboyyy.

Moving on, Jordan Mangan has a net worth estimation of $200 Thousand as of 2020. He earns around $4K per month at present.