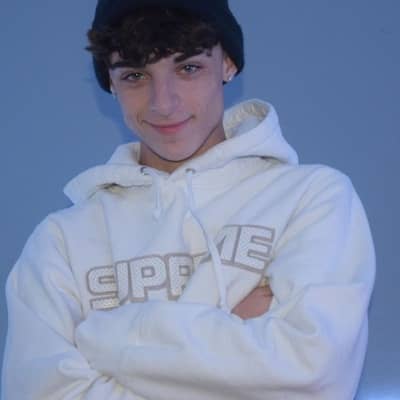 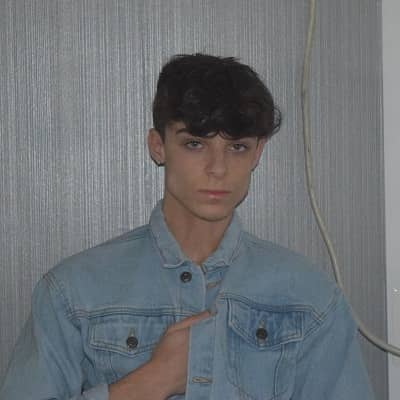 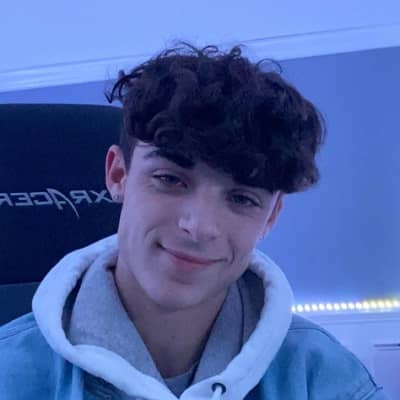 Jordan Licausi was born on September 15, 2003, and he is currently 18 years old. His exact birthplace is not mentioned but he is indeed a citizen of the United States. Likewise, Jordan’s zodiac sign is Virgo. Talking about his family, Jordan has two younger siblings namely Jayden and Jacob. Other than this, there is no information about his parents and other family details.

Jordan also has yet to share any insightful information regarding his educational journey. But considering his age, we can assume that Jordan might be a high school student unless he decided to take a break or discontinue his studies to rather focus on his career or rather jump grades at an early age. 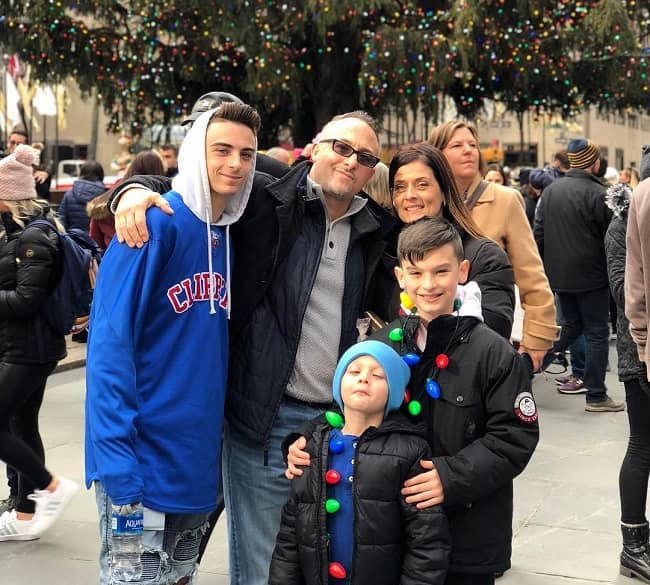 Caption: Jordan Licausi posing for a photo with his family at the Christmas of 2018. Source: Instagram

Professionally, Jordan Licausi is a young social media influencer/personality. Jordan is primarily a TikTok content creator. He has gained fame for his self-titled channel. Likewise, his lip-syncing, dubbing, and modeling have helped him grow hugely in popularity.

Moreover, Jordan began his TikTok channel in May 2019. So far, he has amassed more than 1.6 million TikTok fans. Furthermore, Jordan has also gained more than 50,000 followers to his self-titled Instagram account. Then in May 2020, Jordan posted a TikTok video set to the Macklemore and Ryan Lewis song Same Love. 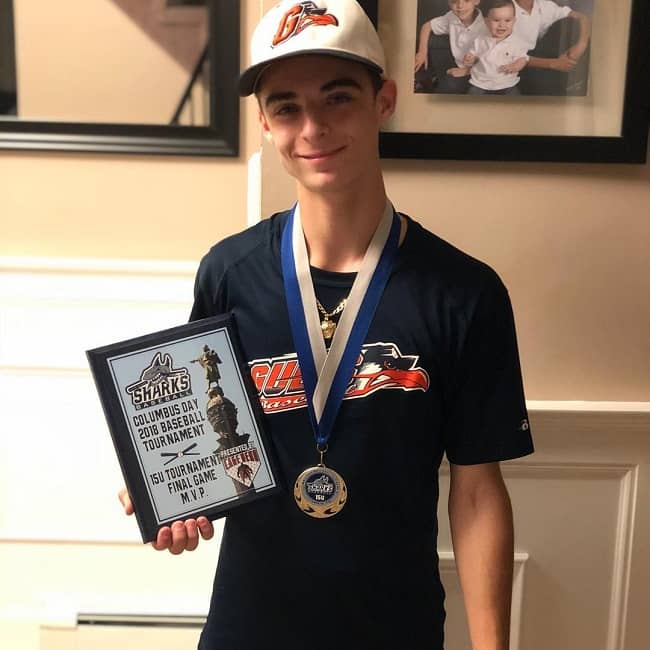 Caption: Jordan Licausi posing for a photo with his medal and award after winning a baseball game. Source: Instagram

Talking in more detail about his Tiktok account, Jordan has collaborated with and featured several other Tiktok content creators. One of them is split-screen duets with @ghostdad, @riwwee4 (Rileigh Stephenson), and @kosiagina (Kosi) among others.

Jordan has also collaborated, featured, or tagged many other Tiktokers like @lesgetitrel, @mattiapolibio, @mygeniuscorner, @jacksonpassaglia, @fashionnova, @paigersmarie, and @naya.mousa among many others. Moreover, Jordan Licausi creates several types of videos on Tiktok. These include POVs, dance, comedy, sibling tag, challenges, girlfriend tag, and lip-syncs among others.

Talking about his relationship status, Jordan Licausi started dating Kayla Vengroski at the beginning of the year 2020. the lovers share numerous adorable photos featuring each other on their respective social media accounts. Jordan has also featured her in several of his Tiktok videos and shared his love for his partner with the world.

There is no information regarding his past relationships and affairs. Likewise, Jordan has also maintained a clean profile that is away from scandals, controversies, and affairs that might hamper his career and personal life. 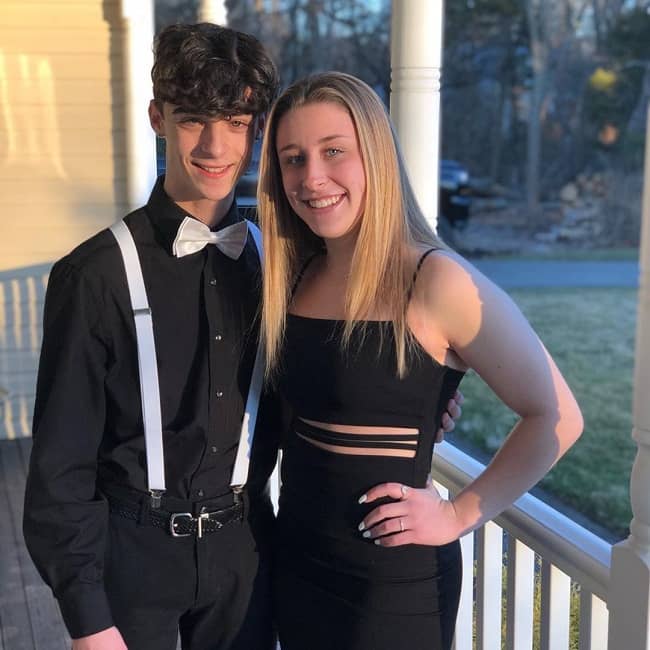 Jordan Licausi stands tall at a height of approximately 5 feet 8 inches. Other than this, there is no further information regarding his other body measurement details including his weight, chest-waist-hip measures, biceps, dress size, shoe size, etc. Likewise, Jordan has hazel green eyes and curly brown hair.

Similarly, the young star has a toned body which he often flaunts in his Tiktok videos. We can find many Tiktok videos in which Jordan is displaying his toned half body which is sure to attract and please many people! Likewise, we can also see that Jordan often flaunts some accessories like his gold chain and sparkly white earpiece.

Talking about his social media presence, Jordan Licausi goes by the username @Sslayster on Snapchat, and as @jordanlicausi_on Tiktok. On his Tiktok account, Jordan has earned over 1.6 million followers and more than 67.2 million likes. Likewise, he goes by @jordan.licausi on Instagram. This account boasts 47 post shares and more than 69.6k followers at the time of writing this biography.

Moreover, Jordan is also a streamer on Twitch with over 1.4k followers on his @licauzi account. We can also contact him at [email protected] for more inquiries. Moving on, Jordan Licausi has a net worth estimation of approximately $700,000 US dollars.