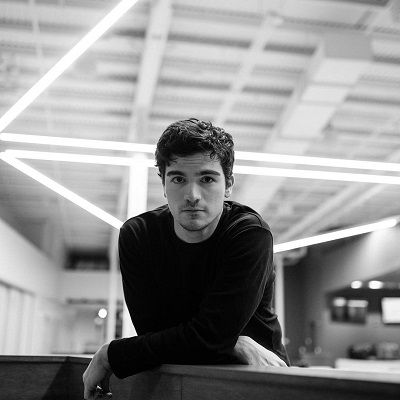 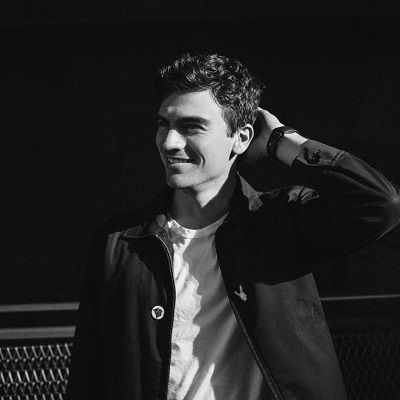 Jordan Dun is an American social media personality who is a popular Instagram star. Jordan Dun is the brother of the famous band Twenty One Pilots drummer, Josh Dun.

Jordan Dun was born on 3rd June 1994 and is currently 28 years old. His full name is Jordan Christopher Dun and his zodiac sign is Gemini. Likewise, Jordan was born in Columbus, Ohio, and has an American nationality. Similarly, he belongs to a Caucasian ethnic background and follows Christianity. Likewise, Jordan was born to William Earl ‘Bill’ Dun and Laura Lee Dun. His father is a physical therapy assistant and his mother is a health care social worker.

Similarly, Jordan has three siblings. He has two sisters Ashley Bonnie Lee and Abigail Christine Dun. Likewise, his brother is Joshua William Dun. Joshua is a popular musician and drummer in American musical band Twenty One Pilots. Jordan is very close to his siblings mainly with his older brother Josh. He has often shared their pictures together on his Instagram account. 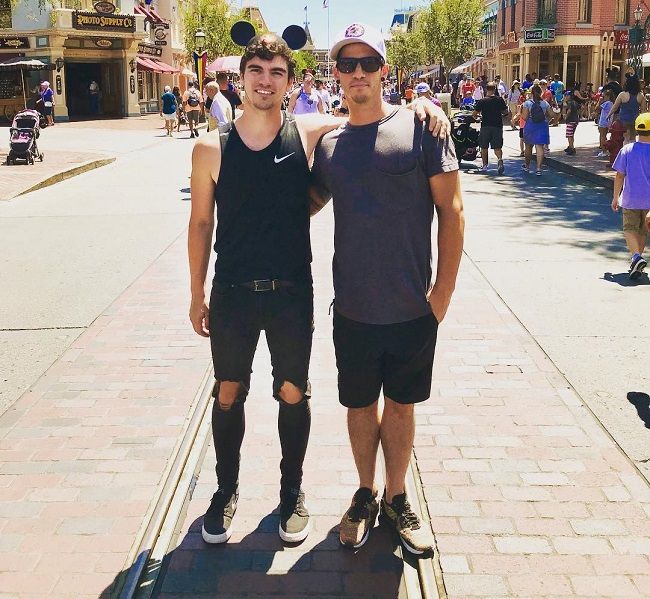 Jordan started his career as a social media personality through his Instagram account. Likewise, his Instagram handle is @jordandun and has currently had 423 posts in it. Jordan posted his first photo on Instagram on 4th December 2011. His first post was featured his brother and has over 4k likes in it. Likewise, Jordan shares about his personal life on his initial posts. Currently, he has over 371k people following him on his Instagram page. Moreover, his charming and boy-next-door look has gained many followers in it.

Likewise, his Instagram post has his photoshoot photos and he also mainly shares moments he spent with his family members. Often times his posts are dedicated to his siblings, parents, and his friends. Besides Instagram, Jordan also has a Youtube channel. He has two channels on Youtube. Likewise, the primary Youtube channel is his self titled ‘Jordan Dun’ and his secondary channel is ‘Jordan Dun’s Workshop’.

Similarly, Jordan opened his second channel ‘Jordan Dun’s Workshop’ on 29th January 2018. In this channel, he has showcased his wood furnishing skills. We can see Jordan as a multi-talented person in this as he displays various furniture made by him. Likewise, Jordan posted his first video, ‘MAKING AN END GRAIN CUTTING BOARD FOR MY BROTHER AND PARENTS’ on 22nd March 2018. In this video, he has made a personalized cutting board and has over 26k views on it. Likewise, Jordan posted another video ‘PUPPY JIM DUN’S FOOD BOWL STAND’ on 29th March 2018. 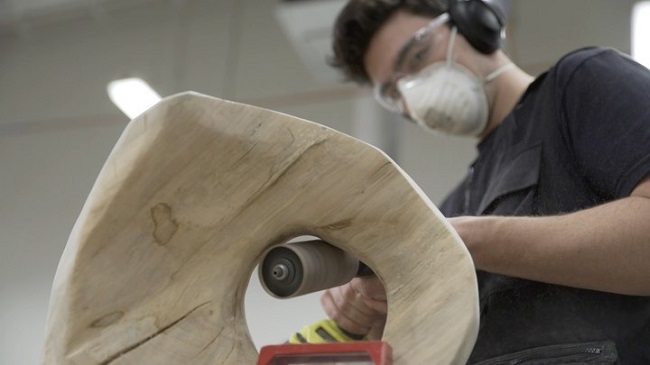 Regarding his net worth, Jordan might earn an impressive amount of money through his profession. However, he has not shared the exact net worth in media. Moreover, according to various online sources like Wikipedia, IMDb, and other sources, Jordan has a net worth of around $1 million – $5 million.

Jordan is straight and probably single at the moment. Moreover, he has made a clear gap between his private life and professional life. Maybe he loves to keep himself far from controversies and ungrounded rumors so he prefers staying away from it. Likewise, Jordan has been maintaining a clean image than being involved in any controversial matter. Moreover, looking at his charismatic personality and dashing look, Jordan surely has many fan followers around him. Likewise, even if he happens to be in a romantic relationship, Jordan prefers to keep it very private.

There is no information about his body measurements like height, weight, and vital stats. However, looking at his physical appearance, Jordan has a fit physique with a dashing look. He has fair skin with dark brown hair and a pair of dark brown eyes.