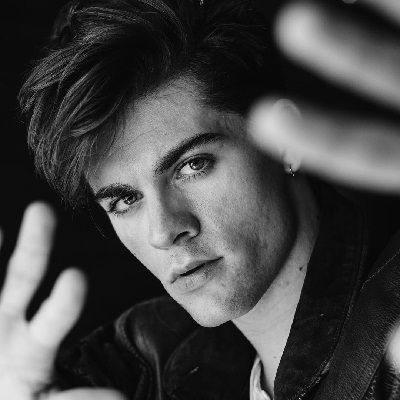 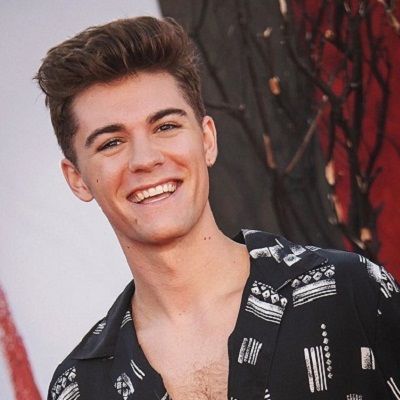 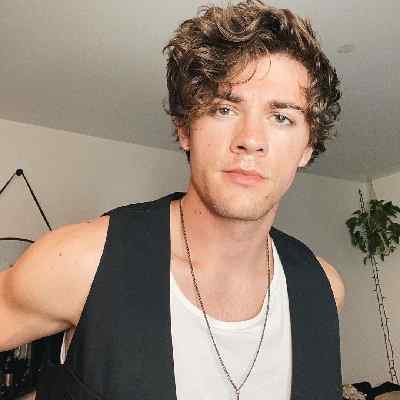 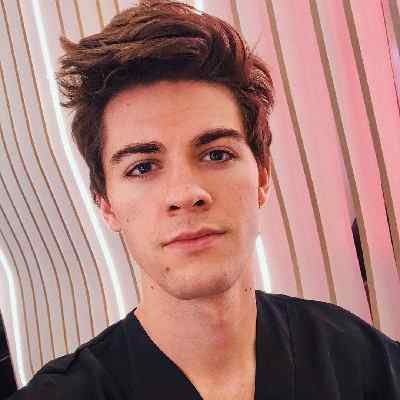 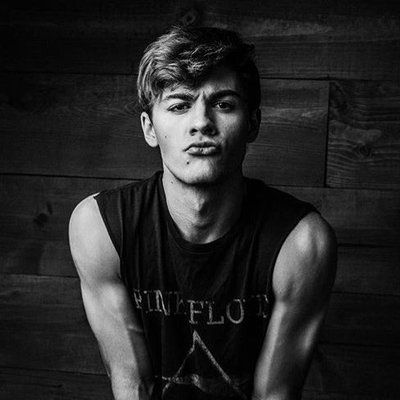 Jordan Doww is an American actor, writer, director, comedian, and YouTube personality. Jordan Doww has earned a huge number of followers on his social media accounts.

His real name is Jordan Dowodzenka and is best known by his social media name ‘JordanDoww’. He came to this world on July 31, 1995. He was born in Newport News, Virginia and is from Detroit, Michigan. He turns 25 years old as of 2020 and his astrological sign is Leo. There is no information related to his family background.

Talking about his educational background, he enrolled at ‘Michigan State University’ as a film student. But he took a hiatus to go to California and try his luck out in the entertainment industry. Therefore, he left the college for an internship at Disneyland in Anaheim, California. 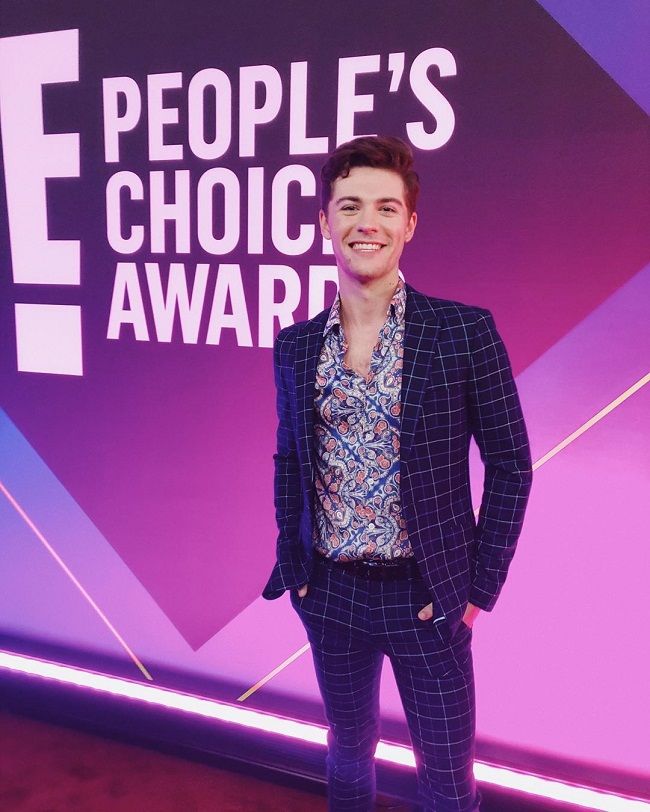 Jordan is a Viner, YouTuber, and overall social media addict looking to break into show business as an actor. Moreover, he has been acting since the age of 10. He debuted his comedy show HollyWEIRD in Hollywood, California in February 2016. Further, he has collaborated with Griffin Arnlund on YouTube.

He directs and acts in his very own content on his YouTube channel where he produces comedic skits. Moreover, past on-camera work of Doww’s includes CW’s The Baldwin Cafe (2014) and The 101 (2015). Besides, he hosts and headlines his own comedy show ‘HollyWEIRD’ which debuted with a sold-out show at the Hollywood Improv and now travels the country.

Moreover, he is represented by CESD Talent Agency. His eponymous YouTube channel has featured personalized lifestyle content, miniature comedic, and dramatic skits, and his highly popular candid weekly vlogs. His exemplary work on YouTube had led him to be listed as AOL’s “YouTube Personality to Watch in 2016.”

With balancing his part-time jobs, last-minute auditions, commercial bookings, daily YouTube videos, and social life, you can say his life is nothing but hectic and he loves it. He started to get a sense of who he was and let his personality shine through once he started getting into musical theatre. It was his favorite thing to do. He loved being the center of attention.

With working eight-plus hour shifts as a Photopass photographer at the resort with no car, he would Uber from Anaheim to downtown Los Angeles for auditions, any social media event, or any opportunity he had to get his name, his content, and lastly, his brand out there. He would have weeks where he had no money to get home from downtown and would walk as far as he could so his Uber would cost less.

It wasn’t until he was witnessing life, making so many adult decisions, and moving so swiftly with things out on his own in this extremely competitive industry that he finally felt like he was understanding who Jordan Doww really was. 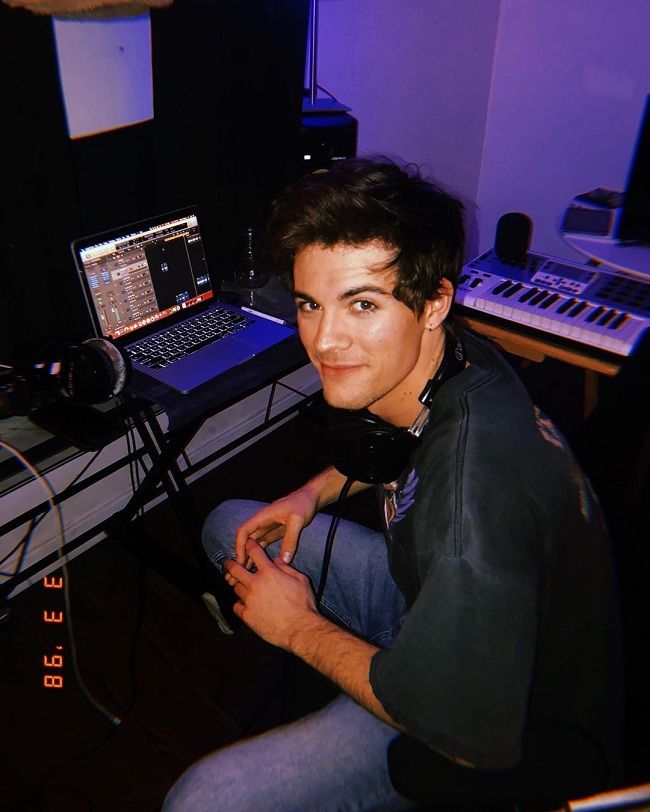 Coming out as gay and relationships

Talking about his sexual orientation, he is gay and is proud of who he is. When he was 13, he had the first sense that he was different. He had close relationships with a lot of people. In his high school days, he truly found someone that he liked. He happened to be a boy. Jordan says it was a mix of every emotion you can imagine. Happiness, fear, excitement, nervousness.

He met his second “fling” who was also a boy when he got a part-time job at a local fro-yo joint. When things got rocky, they sadly ended things in a super positive way, but it was like he was jolted with lightning or something. That same day, he came out to a HUGE group of friends and it just so happened that it was also the same day that gay marriage became legal in the United States. He was on a roll.

After then, he just didn’t mind. He told anybody that asked. He never necessarily “came out” but he wasn’t hiding that last bit of him anymore except to his family and the internet. And then, he posted a coming out as a gay video on his YouTube.

Reflecting on his personal life, he has dated Casey Askew. Casey is a contemporary style dancer. Other than this, there is no information regarding his dating history. As of now, he is living a single life.

Jordan stands the height of 6 feet and has a weight of around 68 kilos. He has built an Athletic body physique. He has maintained a healthy and fit body status. Moreover, he has a pair of brown eyes and also has the same hair color. But, he often tends to dye his hair in different shades. However, this talented personality has a cute smile and has an amazing personality. 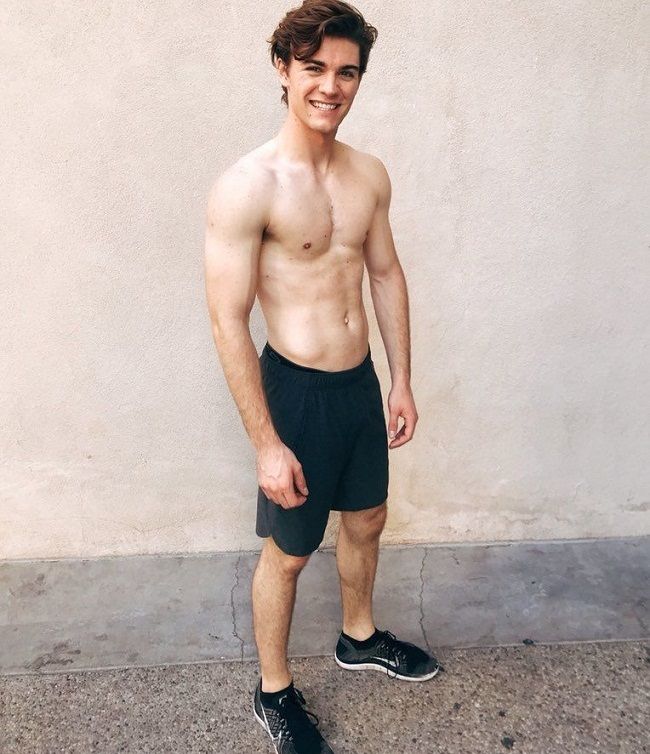 Jordan is active on different social media sites and has gained an impressive number of followers. His ‘Jordan Doww’ YouTube channel has earned over 118K subscribers. He has gathered over 151K followers on his Instagram account. Similarly, he is active on Twitter with more than 41.8K followers.

His official Facebook page has gained over 397K followers. Moreover, he is also active on TikTok and has earned more than 547.6K followers and more than 3.1 million likes. He is also a YouNow star and has amassed over 85.7K fans.

This multi-talented personality would earn a good amount of money for sure! However, his estimated net worth is around $1 million – $5 million.