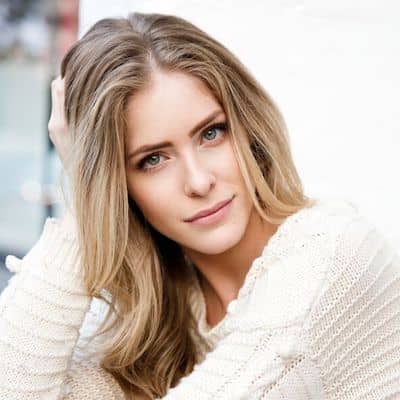 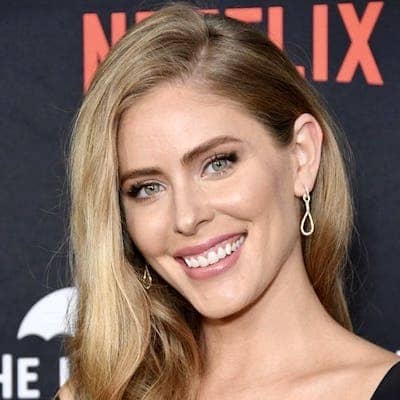 Jordan Claire Robbins is a famous Bermudian-Canadian model and actress. Jordan Claire Robbins has gained fame for her role in the sci-fi Netflix series, The Umbrella Academy. Likewise, the beautiful actress has appeared in other movies and series as well and has garnered millions of followers.

Jordan Claire Robbins was born in the year 1990 and celebrates her birthday on 24th January every year. Likewise, Jordan is 31 years old at the moment. Jordan was born in Bermuda. Moreover, Jordan belongs to Bermudian-Canadian nationality and was born under the star sign Aquarius. 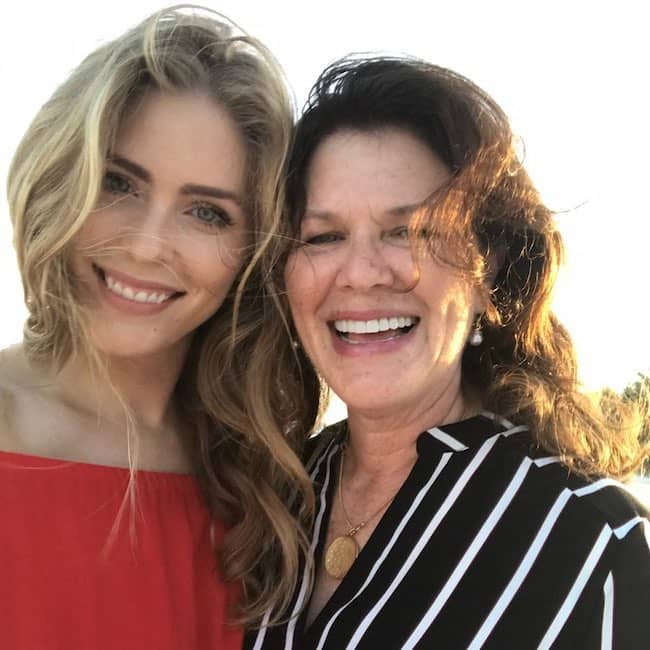 Moving on to her family, She was born to John Robbins and Marji Robbins. Similarly, Robbin has a younger sister. Jordan often posts pictures with her sister on her social media. Moreover, the actress grew up in Bermuda with her parents. Jordan had picked up an interest in modeling and acting from her early childhood days. Similarly, Jordan always wanted to become an actress and pursue a career as an actress.

While the beautiful actress has not revealed anything regarding her education and academics. We sure do know that Jordan has gone to attend a local high school. After her high school graduation, Jordan went on to attend an acting school. Moreover, Jordan sharpened her acting skills while at the academy.

Jordan Claire Robbins is a famous actress, model, producer, and songwriter. The actress appeared in the role of Jamie Plum at the beginning of her career. She played the role in the Supernatural Television series. Likewise, the beautiful actress has also starred as Elaine Selak in the Thriller movie Anon. The movie was released in the year 2018. In addition to being an actress, Jordan is also a model by profession. Robbins has been working successfully as a model for over seven years. Similarly, her modeling career began after she was associated with Chantale Nadeau. It is a modeling placement agency.

The beautiful actress has even featured on the cover page of several magazines and campaigns such as Dress to Kill Magazine and Sears. Robbin’s first big break came after she appeared in the Netflix series The Umbrella Academy. Likewise, Jordan got the limelight when she played the role of Grace (mom) in the Netflix series The Umbrella Academy. The series released in the year 2019. Moreover, the character she played has become a fan favorite. Jordan has received a lot of appreciation from fans and critics for her work. 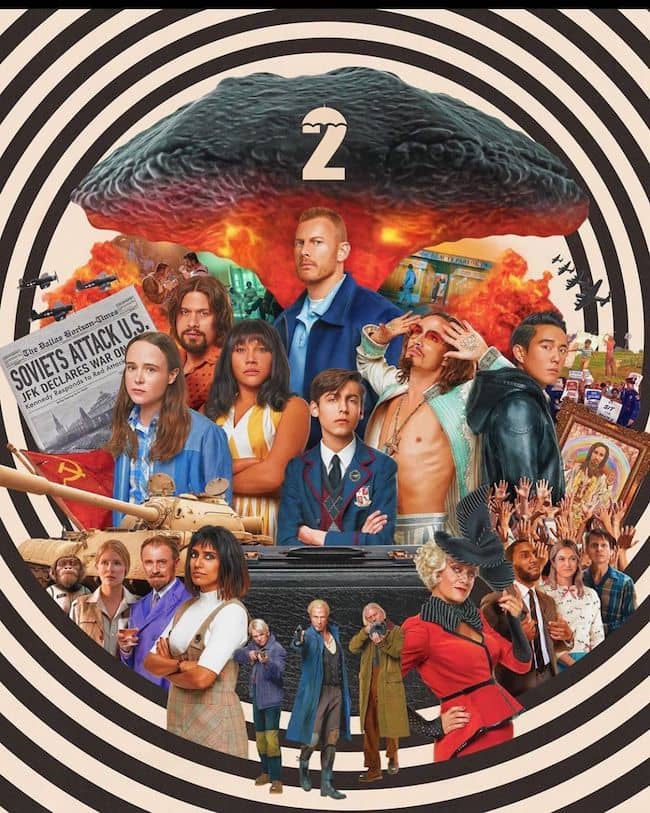 Caption: The poster of the Netflix series The Umbrella Academy(Source: Instagram)

When it comes to awards, she has not received any of them. However, the talented actress is sure to receive a couple of awards in no time. Jordan has earned a notable sum of wealth through her acting and modeling career. As of now, Jordan enjoys a net worth of $250k. Moreover, the popular personality doesn’t seem to be involved in brand endorsement activities. However, she will surely be working as a brand ambassador for top brands in the coming days.

Jordan Claire Robbins has not revealed any details regarding her relationship status. Moreover, the beautiful actress has kept her relationships lowkey. It is highly likely that Jordan is single at the moment and has no partner.

Jordan Claire Robbins has not involved herself in any scandals or controversies. Likewise, The beautiful actress has maintained a clean internet profile and stays miles away from any trouble.

Jordan Claire Robbins is a gorgeous lady. As for her height, she stands tall at 5 feet 9 inches and weighs 60 kg. Moreover, Jordan has blonde hair with beautiful blue-Green colored eyes. Her body measurements(chest-waist-hips) are 34-24-36 respectively. 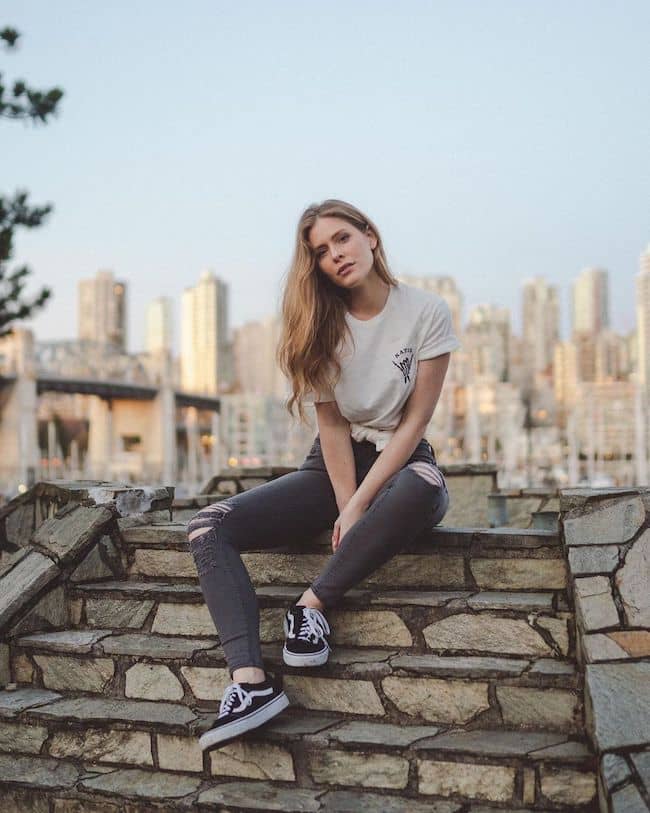 Jordan Claire Robbins is active on social media and has garnered a huge fan following. The television actress has over 629k followers on her Instagram at the moment.