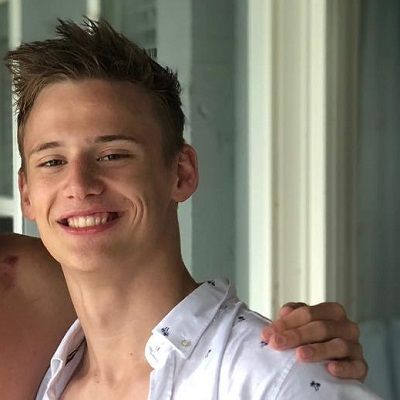 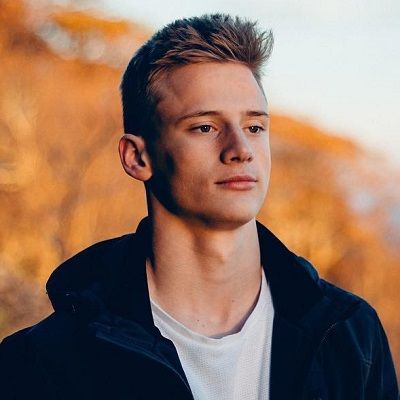 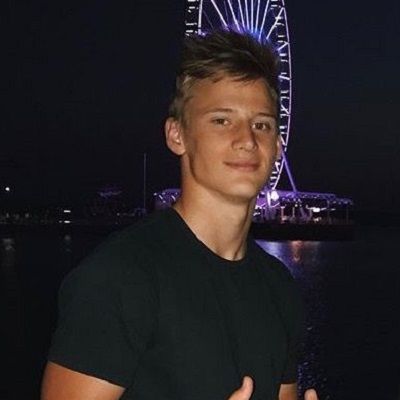 Jordan Besson is an American certified personal trainer, Instagram star, and social media celebrity. Jordan Besson rose to fame as the brother of Why Don’t We singer Corbyn Besson.

Jordan Besson came to this world on 3rd May 2000, in Clifton, Virginia, USA. Currently, he is 20 years old and his birth sign is Taurus. He was born to Ray Besson (father) and Saskia Carolina Besson (mother). Moreover, he has two siblings, a brother named Corbyn, and a sister named Ashley.

His father, Ray, was once a student at Louisiana Tech University in Ruston, Louisiana, from where he graduated with a bachelor’s degree in science. He subsequently enrolled at Touro University in Vallejo, California, and received his master’s degree in business administration from there.

Ray is also involved with several charities and along with Corbyn, contributes to building houses and installing electric wiring for impoverished people. Both of his parents have made several appearances on his social media posts.

He and his siblings spent much of their early lives in Fairfax, Virginia. He attended Centreville High School in Clifton, Virginia, where he played for their football team, Centreville Wildcats. And finally, he graduated in 2018. 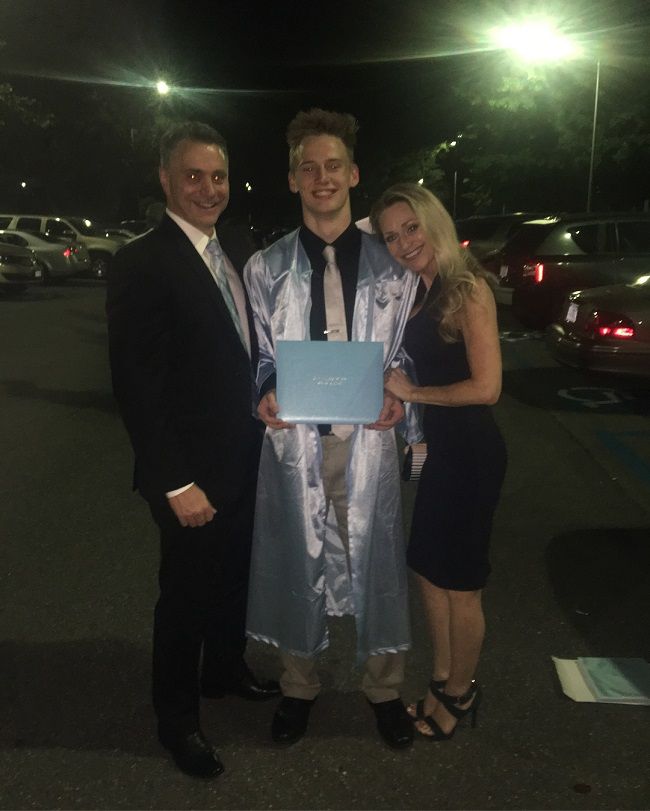 Caption: Jordan Besson clicking a photo with his mom and dad in his Graduation day. Source: Instagram

Jordan Besson was around ten years old when his 12-year-old brother Corbyn got his first guitar and started making music. Soon enough, it became a passion for him. In the early years of his career, he gained success as a YouNow broadcaster.

Corbyn performed as a solo artist for a considerable period before becoming a member of ‘Why Don’t We’ in September 2016. In the ensuing years, the band has put out five extended plays, ‘Only the Beginning’, ‘Something Different’, ‘Why Don’t We Just’, ‘Invitations’, and ‘A Why Don’t We Christmas’, as well as one studio album, ‘8 Letters’.

He and the rest of the Besson family were catapulted into fame after Corbyn became a successful pop singer. His fans and the media became interested in his immediate family. He has been active on social media since January 2013 when he set up his account on Twitter. After his brother became popular, he began to receive more traffic on his own social media accounts as well.

The oldest photograph on his Instagram was posted in February 2013. Since then, he has accumulated tens of thousands of followers on his page. Besides being a popular social media celebrity, Besson is a certified personal trainer and is affiliated with Kora Fitness LLC, an athletic gym performance apparel company.

He is currently dating a woman named Jenny Kelly, who is also a fitness enthusiast. They share their photos on their respective social media accounts showing their love and affection towards each other. Moreover, the pair has a good bonding and are enjoying their time.

Jordan is not circulated with any kind of rumors. He has maintained a distance from rumors and controversies that would hamper his career. However, at the moment, he is focusing on his career rather than involving in any sort of rumors. 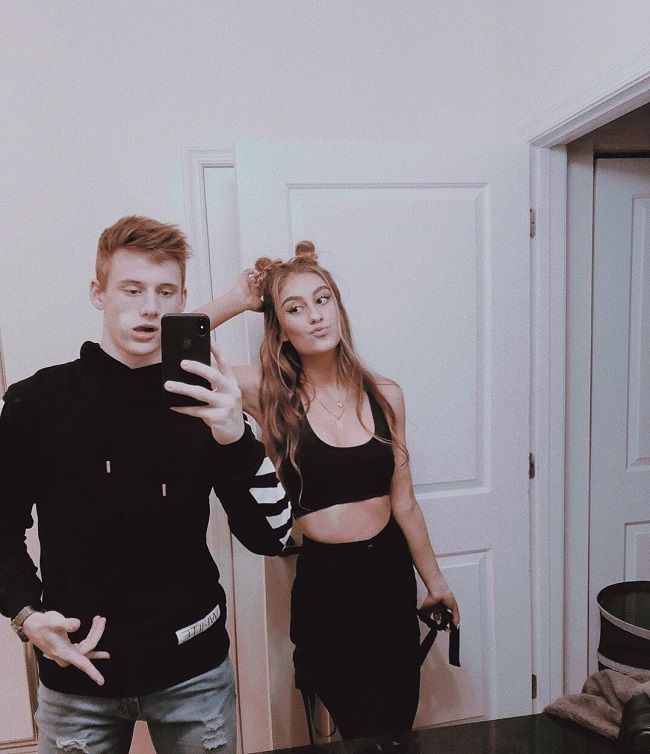 He has a well-maintained athletic body. He works out daily and has a balanced diet. However, he stands tall at a height of 5 feet 7 inches but his weight is not revealed. Moreover, he has light brown hair and hazel eyes. There is no further information regarding his body stats. 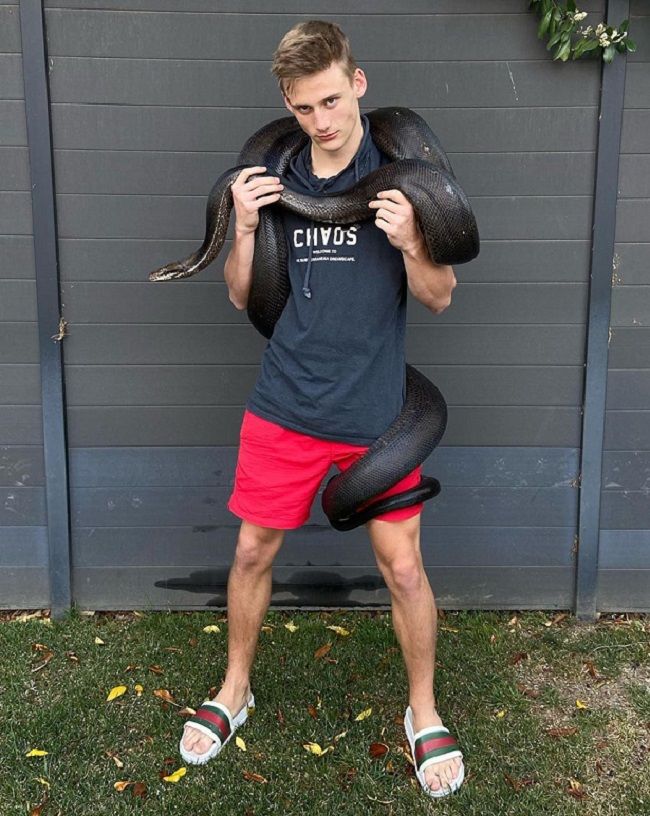 Caption: Jordan Besson posing for a photo with a snake. Source: Instagram

No doubt, he earns a very good amount of money through his profession. His social media accounts might also create some money. However, he has an estimated net worth of around $1 million – $5 million.