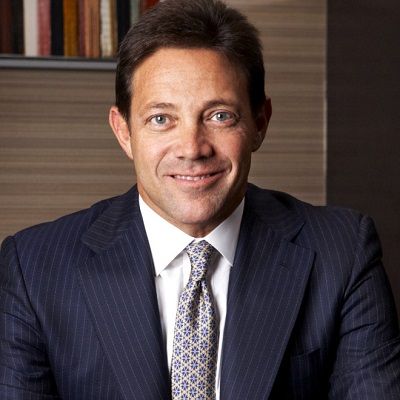 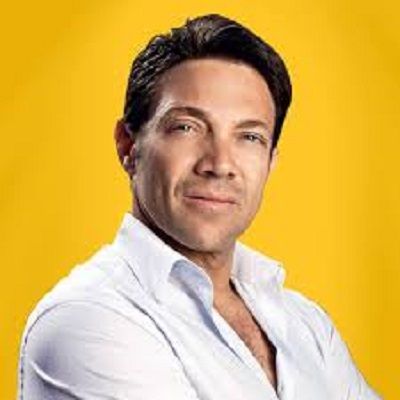 Jordan Ross Belfort was born on 9th July 1962 and is currently 58 years old. His zodiac sign is  Cancer. Likewise, he was born in The Bronx, New York City, United States of America. He is American by nationality while he belongs to the Jewish ethnic group. Similarly, his parents are Leah Belfort and Max Belfort. He has an elder brother named Robert Belfort.

Furthermore, reflecting upon his alma matter, he studied in Bayside High School. Likewise, he graduated from American University with a degree in Biology. Furthermore, he enrolled at the University of Maryland School of Dentistry and studied dentistry. However, he dropped out of school after knowing that, dentistry will not be the path for success.

Jordan started his career during his graduation days. He worked as a door-to-door salesperson in Long Island. It was operating meat and Seafood Company. Likewise, the venture became successful and after a certain time. It was able to make plenty of workforces and able to move the product each week. However, the company shut down and faced bankruptcy in the mid-80s. Certainly, after filing bankruptcy in the bank, he became interested in the stock market.

Furthermore, after the shutdown of his firm, a family friend of his helped him to find a job as a trainee stockbroker at L.F. Rothschild. Similarly, he then worked at various Investors Center, penny stock house, and gained much insight about stock markets and securities. A year later he opened a franchise of broker-dealer named Stratton Securities.  Moreover, by the end of 1980s he along with his friend has earned enough money to but the franchise.

Soon he along with his friend/partner, Danny Porush became the founder of financial firm Stratton Oakmont which is the over-the-counter brokerage house. The firm worked as a catalyst that marketed penny stocks and defrauded many investors with the ‘pump and dump’ type of stock sales. ‘Pump and Dump’ is a form of securities fraud that involves artificial inflation of the prices of an owned stock through a false and misleading positive statement. In order to sell the cheaply purchased stock at a higher price.

Soon, he began earning millions through the stock market leading him to live a lavish lifestyle. He developed a lifestyle having lavish parties and intensive recreational use of drugs mainly ‘Methaqualone’ which was sold to him under the brand name ‘Quaalude’ resulting in him in severe addiction. His lifestyle is shown in a famous American black comedy crime biopic movie, ‘The Wolf of Wall Street’ in which the role of was played by Leonardo Di Caprio. 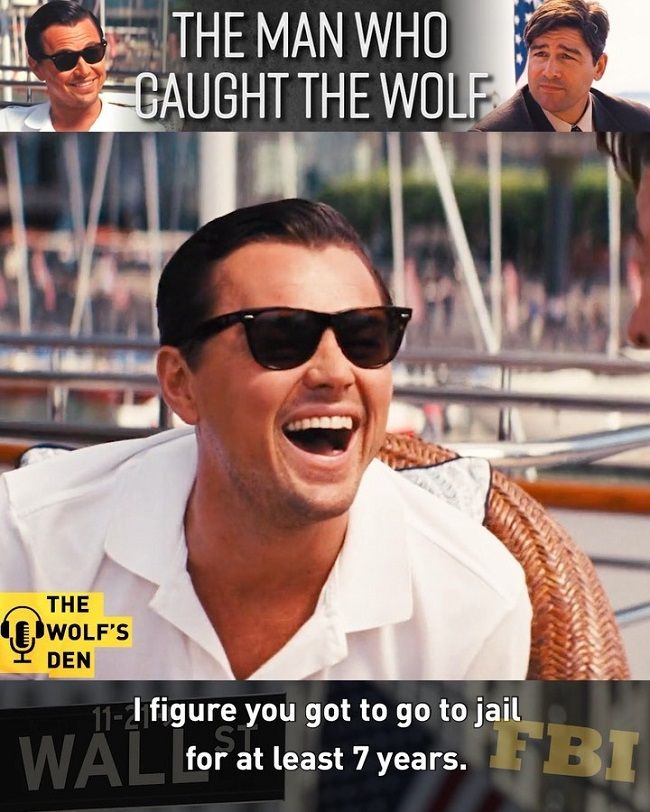 Caption: Scene from “The Wolf of Wall Street” a biopic movie of Jordan Belfort. Source: Instagram

Moreover, the firm at one point had over 1000 stockbrokers and involved in stock issues with more than $1 billion. It even included being the IPO for footwear company Steve Madden Ltd. However, with this ravishing profit, Stratton was in a target of law enforcement officials throughout history. It was under constant scrutiny by the National Association of Securities Dealers and in December 1996 NASD expelled Stratton Oakmont for money laundering and securities fraud cases.

Furthermore, Jordan was sentenced to four-year jail at the Taft Correctional Institution in Taft, California, in exchange for a plea bargain with the FBI. However, he spent only 22 months for the scam of pump-and-dump which led the investor bear loss of approximately $200 million.  Additionally, he was charged $110.4 million for swindling the stock buyers. As restitution, he was required to pay 50% of his income to the 1,513 clients which he defrauded until 2009. However, by 2013, he paid only $10 million out of $11.4 million and that much amount was only able to forfeit.

Likewise, in October 2013, federal prosecutors filed a complaint against him for not paying enough restitution amounts. Moreover, the prosecutors also accused that he flew to Australia in order to avoid tax and conceal his asset form the victim. However, they recanted their statement to Wall Street Journal and further issued an official apology to the Wall Street Journal. Additionally, he also offers to pay 100% royalty money from his books and ‘The Wolf of Wall Street’ to restitution but the government has refused the offer.

Author and a Motivational Speaker

While serving 22 months in prosecution, Jordan shared the cell with Tommy Chong, a Canadian-American actor, writer, director, musician, cannabis rights activist and comedian. He encouraged him to write about his experience as a stockbroker which became a motivation for him to make a career as an author and a motivational speaker. 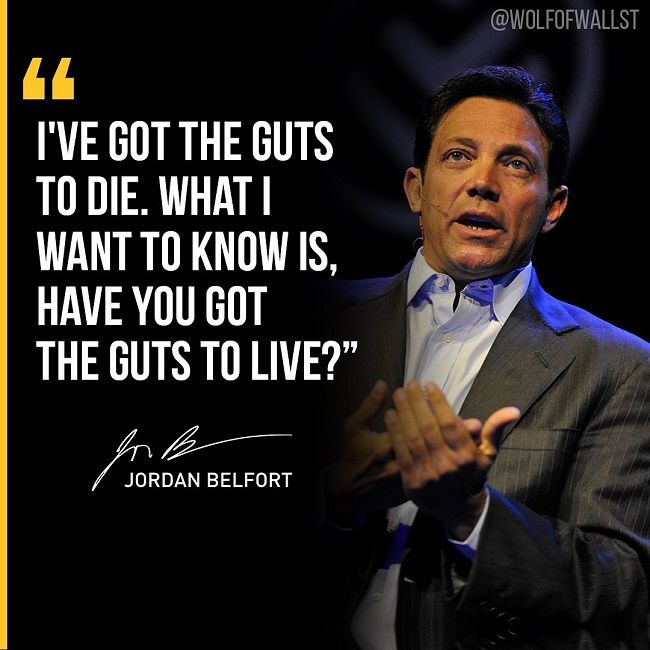 Likewise, he has published two memoirs, ‘The Wolf of Wall Street’ and ‘Catching the Wolf of Wall Street’. He published it in more than 40 countries and translated into 18 languages. Likewise, he conducts many motivational programs and makes a tour of live seminars too. He has made frequent seminars in Australia entitles, ‘The Truth Behind His Success’ which is a very popular seminar series. Additionally, he also runs a sales seminar named ‘Jordan Belfort’s Straight Line Sales Psychology’ and has a corporation named ‘Global Motivation Inc. in this he gives motivation on business ethics, sales skills, and entrepreneurship.

Being ‘The Wolf of Wall Street’, Jordan has earned millions through his investment company Stratton Oakmont. However, after the case of money swindles, he had to pay $110 as restitution which he did not pay the full amount. After working as a motivational speaker, currently, he has a net worth of $2 million.

Jordan is currently dating businesswoman Anne Koppe. However, there is no information regarding how they met. Likewise, he has two children with his former partner Nadine Caridi. He met Nadine at the party and was a British-born model. However, their relationship ended after she reported being a victim of domestic violence from him.

Jordan stands the height of 5 feet 7 inches tall (67 inches) and weighs 68 kg (150 lbs). He has a fair looking appearance and has light brown hair color and hazel brown eyes color. However, there is no information about his body measurement.