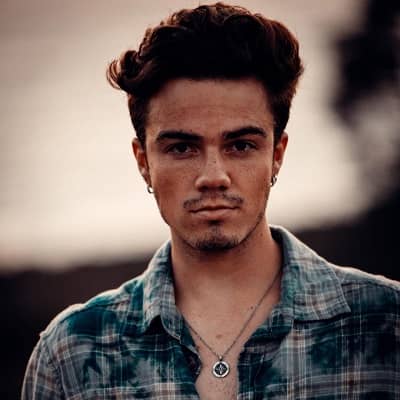 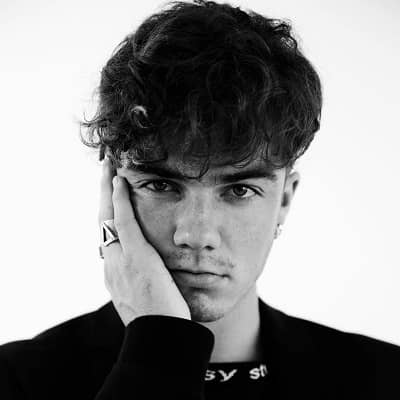 Jordan Beau was born on 24th November 1998 and is currently 23 years old. Being born in late November, his zodiac sign is Sagittarius. Likewise, he was born in Encinitas, California, United States of America, and holds American citizenship. Similarly, talking about his ethnicity and religion, he belongs to the Caucasian ethnic group and follows Christianity. Likewise, regarding his family and personal life, he is the second child of Kathleen Beau. However, his father’s information is not available besides being French. 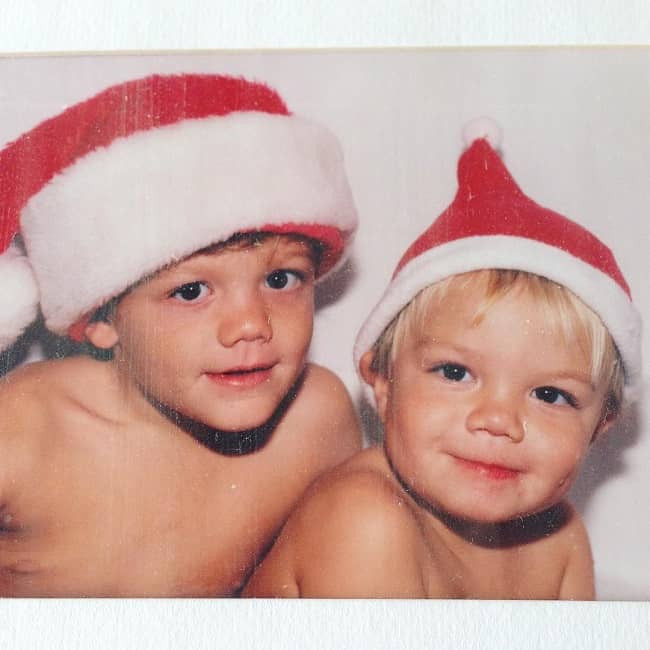 Caption: Childhood picture of Jordan with his brother. Source: Instagram

Likewise, he has one older brother whose name is Jeremy. He is two and a half years older than him born on 5th February 1996. Furthermore, talking about his educational qualification, he is a college graduate. However, there is no information about the educational institute he graduated from.

Jordan is a social media personality who is a content creator on Youtube. Likewise, he started his social media journey along with his brother Jeremy. They started the Youtube channel on 24th February 2016 and named the channel ‘Beau Bros’. Being born in California, they grew up scootering and hanging out with their friends and posted these contents on the channel. However, after Jeremy left home to attend the fire academy, he renamed the channel after his name this channel now revolves primarily around his own life.

Likewise, at present, this channel ‘Jordan Beau’ has over 1.29 million subscribers in it. Similarly, his oldest video on the channel is ‘BEAU BROS | CHANNEL ANNOUNCEMENT + RIDING!’. They posted this video on 4th March 2016 and have over 25k views on it. Followed by this, they posted, ‘ROCCO PIAZZA’S FIRST HUG!!!’. He posted this video on 5th March 2016 and has 574k views on it. Moreover, he has posted 849 videos on the channel and has over 152 million views on it.

Moreover, his popular video on the channel is ‘IGNORING MY GIRLFRIEND 24 HOURS PRANK! – SHE CRIED’. He posted this video on 16th January 2019 and has 7.8 million views on it. Likewise, his other popular videos include, ‘ASKING SUPERCAR OWNERS WHAT THEY DO FOR A LIVING!!!!’, ‘LETTING MY BEST FRIEND DATE MY GIRLFRIEND FOR A DAY’, and ‘WORST TRAMPOLINE PARK INJURY/FAIL 2017!!!’. These videos have over 3.1 million views on it.

Regarding his relationship status, Jordan is straight and in a relationship. He is dating and in a loving relationship with Jordyn Jones. They started dating in the year 2018 who is a professional dancer. Jordyn has competed in the first season of the ‘Lifetime Dance Reality Series Abby’s Ultimate Dance Competition’ and went to 5th place in the show. Likewise, she often features in his videos of him and they live together in Temecula, California. 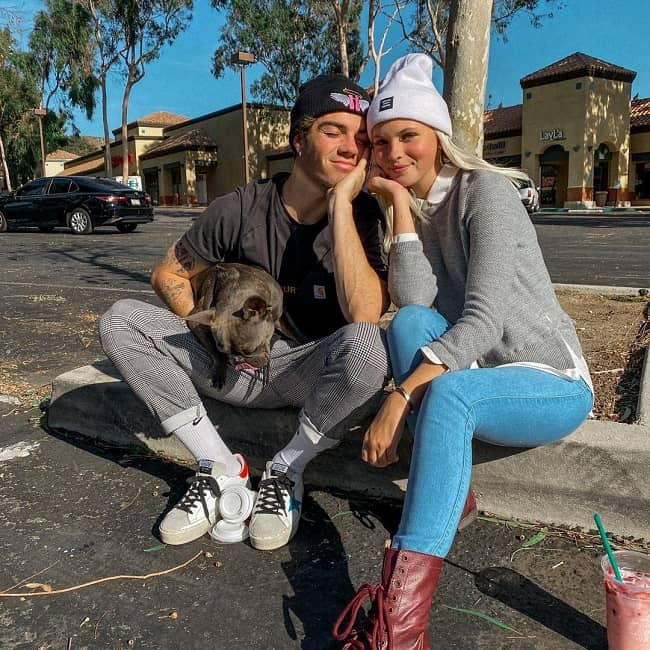 The charming Youtuber has a height of 5 feet 8 inches (68 inches) tall and weighs around 70 kg. Similarly, he has an athletic body type but his body measurement details are not yet available. Likewise, looking at his physical appearance, he has fair skin with a blue pair of eyes and blonde hair color. 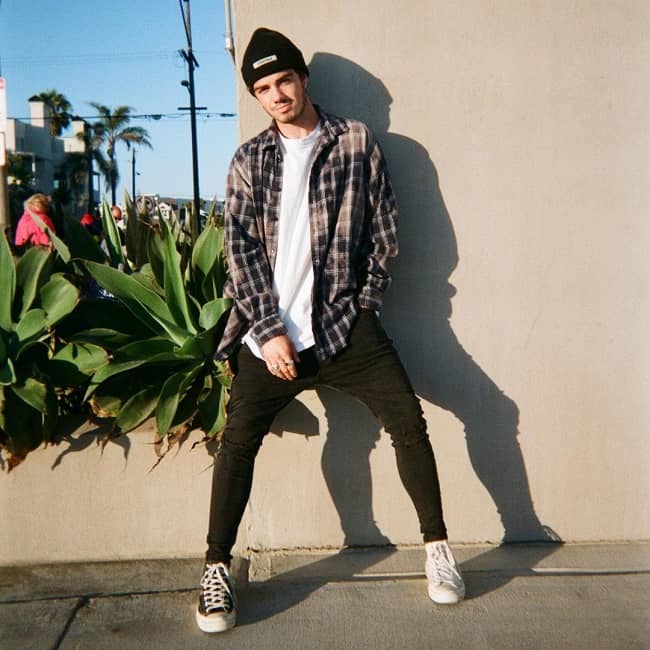 Reflecting upon his social media presence, Jordan is active on Instagram and Twitter besides his Youtube channel. Likewise, his Instagram handle is @jordanbeau, and has 607k followers on it. Similarly, his Twitter handle is @realjordanbeau. Additionally, he has shared his email address for business collaboration and it is [email protected]