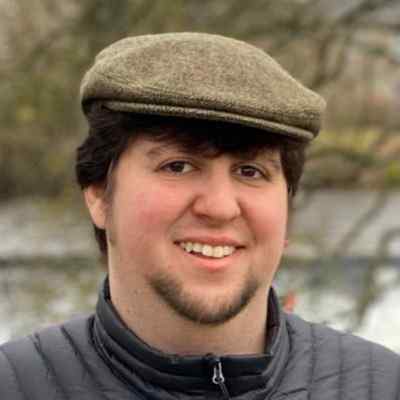 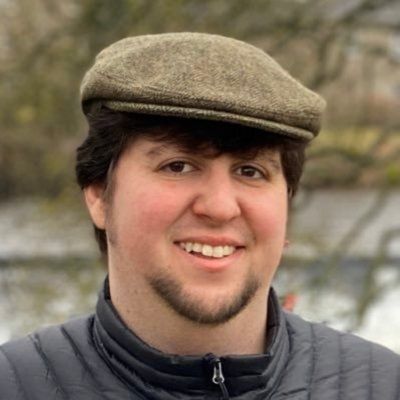 JonTron is an Iranian-American comedian, review, and internet sensation. JonTron is famous for his review of video games, movies, and television shows in a comedic sense in his Youtube web series ‘JonTron’.

JonTron’s full birth name is Jonathan Aryan Jafari and he was born on 24th March 1990. His age is currently 32 years old. His zodiac sign is Aries. JonTron was born on Rancho Palos Verdes, Los Angeles, United States of America. Likewise, his nationality is American and his ethnicity is half Hungarian and other half Iranian descent. JonTron’s mother is of Hungarian descent while his father is of Iranian descent.

Furthermore, about his educational background, JonTron studied at Palos Verdes Peninsula High School from 2004 to 2008. Likewise, during his school days, JonTron was part of the musical theatre and had comedic skills since childhood. However, there is not much other information regarding his childhood.

JonTron came into social media platforms in the year 2003. He opened an account in Newgrounds which is an American online entertainment and social media website under the name ‘BirdmanXZ6’. Here he uploaded animation-related content.

Jonathan became JonTron after he opened his Youtube channel JonTronShow on 1st September 2010 which has a total of 6.02 Million subscribers as of March 2020. Looking at his Youtube channel, one can gain insight that JonTron is a big-time gamer and movie enthusiast. Within 10 years to be able to surpass over 6 million subscribers, it is indeed not just an inspirational journey but also a motivational one.

JonTron never anticipated his rise in popularity for him or his initial viewers. During his early days on YouTube, JonTron hosted a series that gave out standard reviews of the game ‘Daikatana’ and its ‘Nintendo 64’ version. In each episode, JonTron used to give his reviews on games as well as on a particular theme or genre.

But unfortunately, the audiences were not much connected and the series saw a lateral downshift in popularity. However, things slowly fell into place when JonTron decided to reboot his series with more originality and even introduced his pet parakeet in his videos.

Consequently, slowly with this, JonTron’s videos became popular especially after some users appreciated his game reviews on portals like ‘Reddit’. JonTron soon reached into much more than just standard reviews, and even incorporated comedy sketches while reviewing major video game adaptions of franchises like ‘Barbie’, and ‘Conan, the Barbarian.’ And the kind of uprise in the channel that ensued from JonTron’s later installments of movie reviews and skits is what laid the foundations of his present-day success. 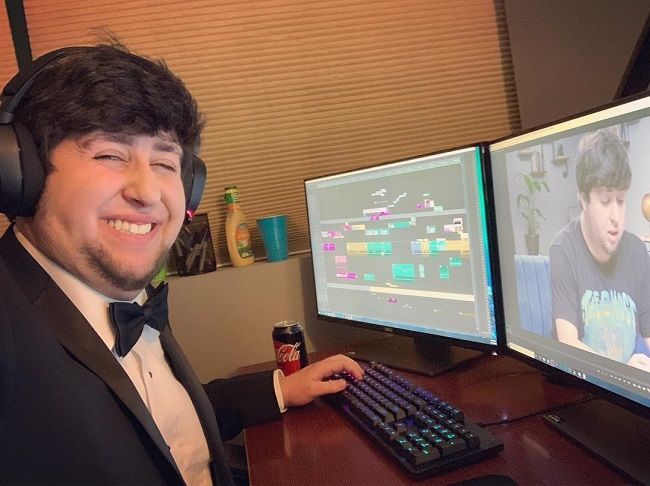 Additionally, JonTron has also co-founded the entertainment website ‘NormalBoots’ with Austin PeanutButterGamer. They created NormalBoots in late 2010 and added many contents like ‘Did You Know Gaming?’, ‘The Completionist’, ‘Indie Games Ssearchlight’ and Continue’.

Moreover, as the years pass by, JonTron took his channel to a whole new level by releasing spin-off web series that featured other famous internet celebs like Markiplier, Nathan Barnatt, Egoraptor, and so on. Furthermore, JonTron has hosted the web series Game Grumps, which he created with voice actor Arin Hanson.

Likewise, the JonTron channel’s popularity soared more especially when JonTron collaborated with h3h3productions, and even featured on ‘James and Mike Mondays.’ Jonathan’s achievements do not end here- he has done a voice-over for ‘Did You Know Gaming?’ and even covered the ‘Star Wars spin-off series called ‘The Film Theorists’.

Moreover, JonTron has also covered games of the Disney franchise, The Legend of Zelda, Banjo-Kazooie, Donkey Kong, Pokemon, Pikmin, Animal Crossing, Dragon Quest, and Sonic Boom: Rise of Lyric. Besides this, JonTron also did head to head challenge on the racetrack with NASCAR driver Garrett Smith and uploaded it on his Youtube channel. 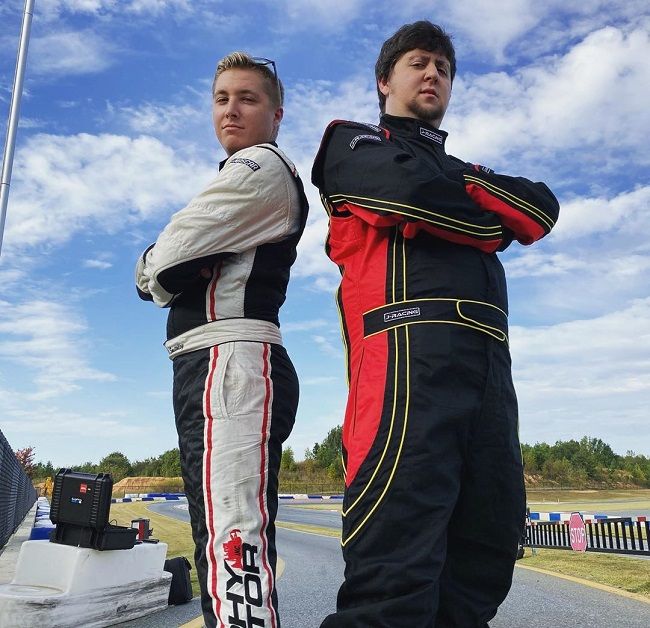 JonTron’s audience in his channel is a huge fan of his sense of humor and his insane gaming skill has made him what he is now. Besides being a movie and a game geek, JonTron has appeared in singing cover songs too. He did a cover of ‘Take Me Out of the Ball Game’ which was produced by Pepsico and was later released to promote the 2013 World Series. Furthermore, JonTron released an album in collaboration with Gregory Brothers called ‘Love is like drugs.

Furthermore, JonTron has not received any awards until now. However, his popularity, fame, and love from his fans are no less than a precious honor for him. Moreover, in the year 2015, the popular magazine Time listed JonTron as the seventh most searched Internet meme on Google.

Additionally, he was also ranked number fifth on WatchMojo.com’s ‘Rop 10 YouTube Video Game Reviewers’. JonTron’s net worth is estimated at around $2.4 million as of 2022 which he could able to earn through his YouTube channel.

JonTron expressed his defense on the tweet quoted by Iowa Representative Steve King who made his tweet regarding United States’ policy on immigration: “We can’t restore our civilization with somebody else babies’. JonTron defended this tweet during his appearance on Twitch streamer Destiny’s channel, “Nobody wants to become a minority in their own country”.

Besides this, JonTron has been in many racial controversies including his most controversial racial statement. He claims that “wealthy black commit more crimes than the poor whites”. This statement back lashed him in a very cruel way.

JonTron married Charlotte Claw on 23rd October 2019. However, there is not much information regarding how their relationship started. 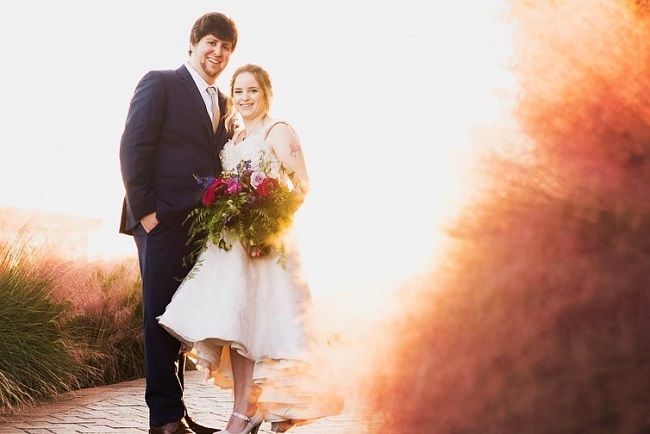 JonTron stands 5 ft 10 in (178inch) tall and weighs 85 Kg. He has a healthy body type and has fair skin with brown hair and dark brown eye color. But other details about his body measurements like chest-waist-hip, biceps, dress size, shoe size, etc are not available.