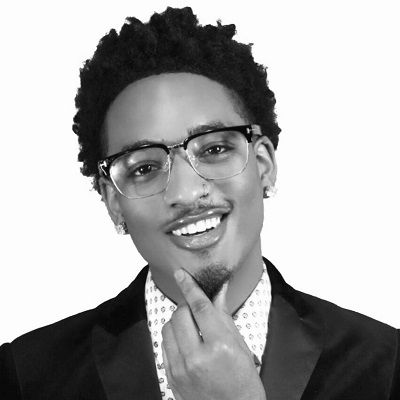 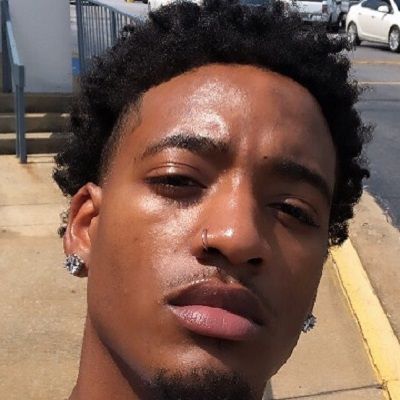 Jontavian Barber is a popular American YouTube star who is known for posting vlogs, challenges, pranks and music videos to his self-titled YouTube channel. Jontavian Barber is also famous on his other social accounts such as Instagram and YouNow. He is an awesome rapper as well and is also an Instagram star.

Jontavian Barber was born on February 2, 1999, in Atlanta, Georgia, USA but now he lives in Jonesboro, Georgia, USA. He is 22 years old and is Aquarius. He holds the American nationality.

His mother’s name is Chaka. No information about his father is provided. It is said that he was raised by his mother. He also has a brother, named Ouintavious and a sister, Denicia. His sister is also famous on Instagram. His best friend’s name is Chy who is also a popular YouTuber and Instagrammer. 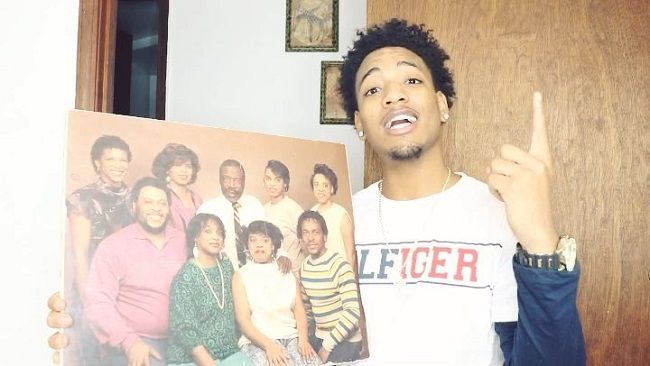 Looking at his recent profiles, it seems like he has had a very good and happening childhood. Considering his educational background, he has graduated from high school as he posted a vlog on his high school graduation day. He graduated from Clayton County Public School. His mother, brother, and sister attended his graduation day. At present, he must be attending a prestigious university unless he has dropped out.

Jontavian stepped into the world of social media through Instagram and there he got many requests for videos then, he started his youtube channel. He owns two youtube channels, one where he posts usual videos and one where he posts vlogs but started gaining momentum towards the middle of 2015. He also posts live stream videos on YouNow but he began gaining more popularity when he started posting prank and rap videos. Barber has played pranks on his grandmother, his other family members, and his best friend as well.

Jontavian has crooned the track “Remember” and posted its music video which was directed by HD Genesis Films. Jontavian posts vlogs on his channel as well. His vlogs are quite unique as he often comes up with different voices for his vlogs. Sadly, many of his fans sometimes couldn’t understand what he was saying though.

Before he had own channel, he has appeared in many videos along with other YouTubers. He has posted a lot of prank videos. He has collaborated with many other famous YouTubers and has showcased his dancing skills by posting his dance videos on various occasions and then he crooned another famous song titled ‘Looking Boy’. Jontavian’s vlogs are quite unique.

Barber has collaborated with other famous YouTuber named Blakkbeats for a skit video titled ‘Catch a Body’. He also composed a song titled ‘Ghetto Christmas’. 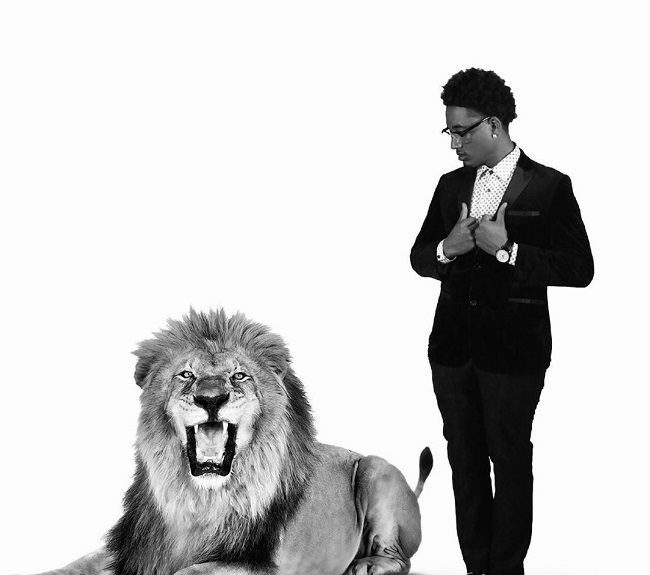 Caption: Jontavian Barber’s photo while shooting for the project “Don’t Play With That Boy ” (Source: Instagram)

He and his best friend Chythegreatest have worked on a project together. He is famous in his social accounts. It is believed that girls go crazy over his hunky look. Jontavian Barber is very passionate about owning different types of sports shoes from various brands. He has showcased his sports shoe collection in one of his YouTube videos.

After the breakup, he launched his self-titled YouTube channel on November 4, 2015. His YouTube channel consists of his life, music, and so much more. It consists of video content related to RAP VIDEOS, CHALLENGES, SKITS, PRANKS, STORY TIMES, etc. He posted his first debut video titled “I got locked up.” Published on August 18, 2016, and has got almost 140,827 views. Since then he has been posting videos on his channel.

His vlogs are quite unique. He usually comes up with several voices for his vlogs. While conversing, his voice frequently turns squeaky and then becomes hoarse before turning to normal. He has posted a vlog on his high school graduation day, featuring his mother, brother and sister.

One of the most viewed and popular videos titled “THE WORLD IS ENDING PRANK !!,” has got almost 1,368,119 views. Some of the other notable videos are “WE BROKE UP!!,” “The Ugly Singing Challenge !! ( PUBLIC PRANK ),” “Remember by Jontavian official video (Directed by HD Genesis Films),” and “HAVING SEX IN MY MOMS BED PRANK !!.” These videos have crossed hundreds of thousands of views.

He has even made collaboration videos with other famous YouTuber named Blakkbeats for a skit video titled ‘Catch a Body’. He even composed a song titled, ‘Ghetto Christmas’. Likewise, he has showcased his dancing skills by posting his dance videos on various occasions. Later, Jontavian sang another famous song titled ‘Looking Boy’.

Barber’s net worth is around $1 Million – $5 Million approximately in 2019. His previous year’s net worth was $100K – $1 Million but annual salaries are still under review. His main income source is through Instagram and Youtube.

Jontavian has often spoken about his sexual orientation and also has spoken about his relationships. He had a boyfriend who was also a YouTuber named Brandon. The couple has showcased a lot of their collection. They posted videos and pictures of each other in their respective accounts.

They soon became popular among other YouTubers and viewers as they served as an example and inspiration to many who were very scared and hesitant to speak about their sexual orientation in public and also taught others about self-acceptance.

However, when everyone thought that everything was going well between them, the news about their breakup came forward which shocked their fans. Barber claimed that his boyfriend cheated on him and also posted a video discussing this topic. But later, Brandon again uploaded a video denying all the allegations. 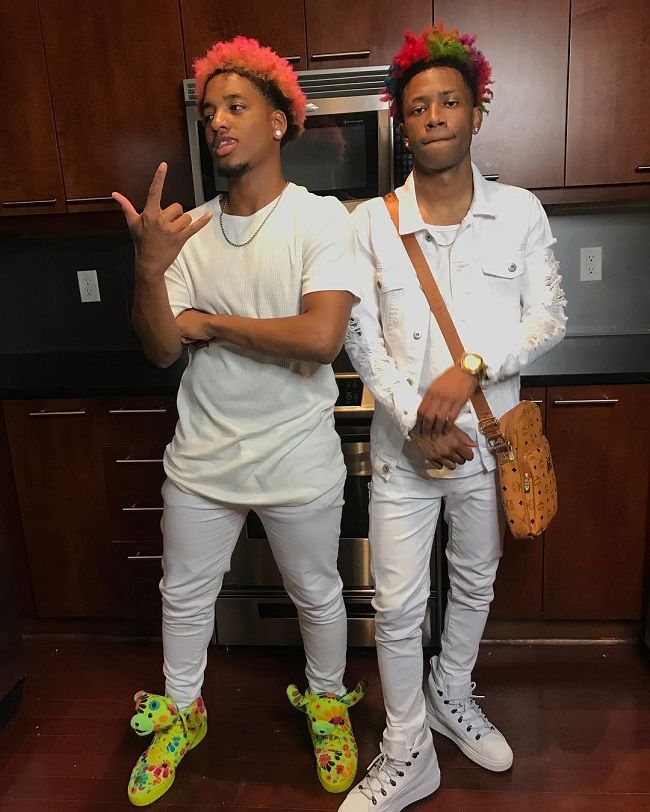 Furthermore, no information about his current love affairs or relationships is available. It definitely seems like he is single and very much focused on his career and maybe doesn’t want his personal matter to get published. Furthermore, he recently posted a video on YouTube claiming that he is no longer gay. He said that he is now more interested in girls rather than boys.

Jontavian Barber’s height is 5 feet 9 inches and his weight is 67 kg approximately. His chest size is 40 inches, waist size is 31 inch and arms size is 13 inches. His hair and eye color are black.