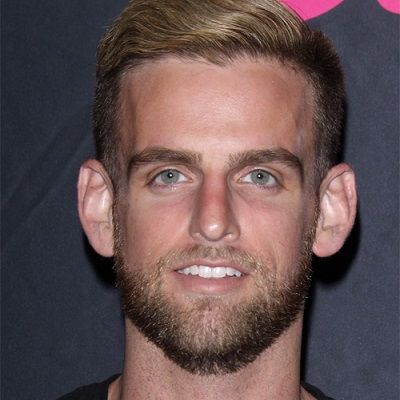 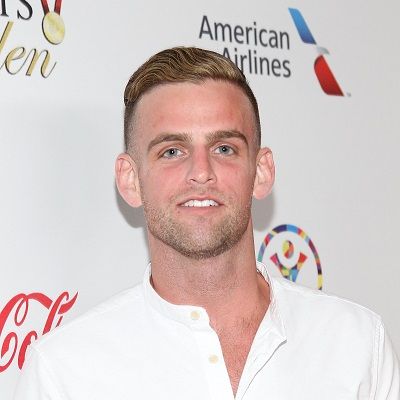 Jonny Drubel is an American reality star, aspiring jazz as well as a pop singer-songwriter. Jonny Drubel had come to fame after featuring the cast on E!’s reality series Rich Kids of Beverly Hills.

Jonny Drubel was born on 1st July 1990 in New Hampshire. As for now, his current age is 30 years old and belongs to American nationality. He is the son of parents named Bayle Drubel and Richard Drubel. 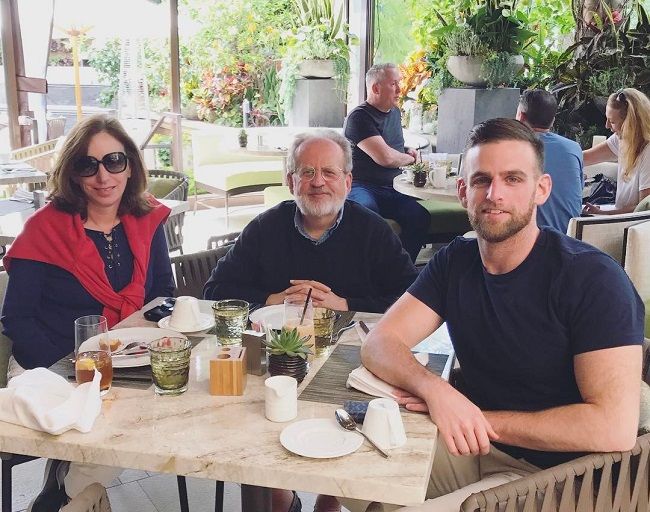 Caption: Jonny Drubel posing along with his parents (Source: Instagram)

Likewise, before moving to Los Angeles, California, he got raised in Hanover, New Hampshire. Reflecting up his education, he had studied music from the vocal coach Seth Riggs.

Focusing on Jonny Drubel’s career, he has started writing music after receiving suggestions from Seth Riggs. Then, he was approached by many other artists to write songs for them. He has even shaken hands with many projects with publishing houses, producers, and artists, ultimately landing Drubel a publishing deal.

Similarly, he had worked in a publishing deal, and songs he has written have been performed on MTV, CBS, and VH1. The famous singer’s song has a classical sound that is infused with pop touches.

The prominent singer Jonny Drubel is one of the casts of the reality series Rich Kids of Beverly Hills. And currently, he is working in the travel industry as an advisor.

Jonny Drubel hasn’t married nor has children. He has revealed in an interview that he is gay. Likewise, he seems to be dating a guy named Nick DiPalo. He is often spotted with him and also recently he posted a picture with him captioning “Always making me smile. ? @nick_dipoalo.” It looks like they are dating each other but have not confirmed their relationship. 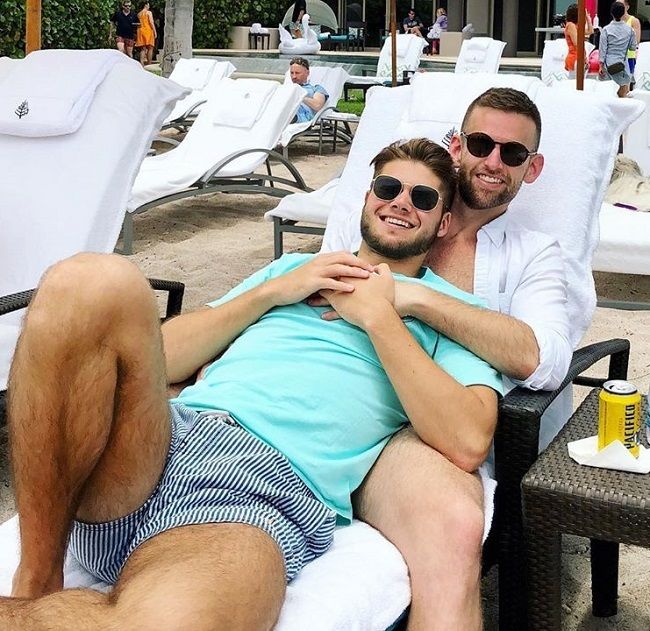 He usually doesn’t speak about his personal life in the media or public as well as hasn’t mentioned his affairs publically. Moreover, he even has managed to keep it low profile.

Reflecting his scandal, his lover is an HIV positive due to which he had a terrifying HIV scare during Sunday’s season premiere of Rich Kids Of Beverly Hills. Similarly, from the LGBT, he had even received the text warning him that his lover has the virus. And when he had tested this virus, the result was negative.

Jonny Drubel has a height of 5 feet 11 inches tall and owns a weigh of 79 kg. Similarly, he has a beautiful dark hair color with a pair of hazel eyes. He has good body physique. 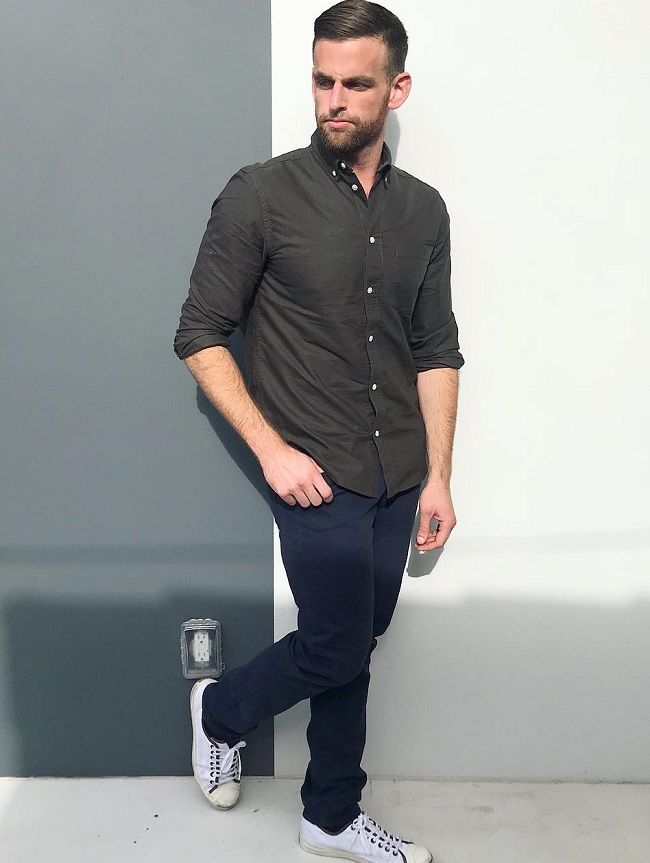 Caption: Jonny Drubel posing for a photo in his casual (Source: Instgaram)