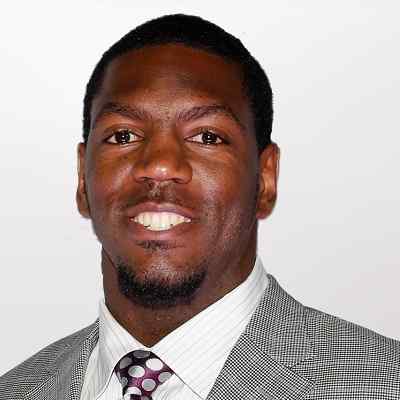 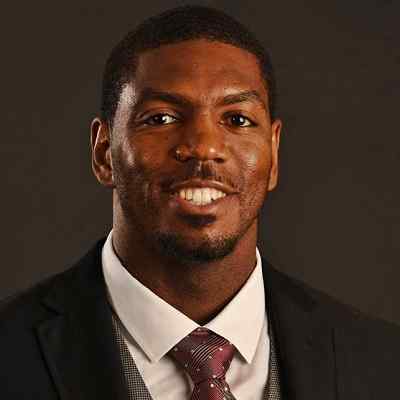 Jonathan Vilma was born on April 16, 1982, in Coral Gables, Florida, USA. He is 39 years old and is under the astrological sign, Aries. He holds American nationality and his full name is Jonathan Polynice Vilma.

His father’s name is Fritz Vilma and his mother’s name is Nelly Banatte. And, both of his parents were born in Haiti. He also has a sibling and their name is Alice Vilma. Other than this, little to no information regarding his family members is available as of now.

Regarding Jonathan’s educational background and qualifications, he attended G.W. Carver Middle School. Later on, he went on to attend Coral Gables High School, where he was a teammate of Pro Bowl running back Frank Gore. 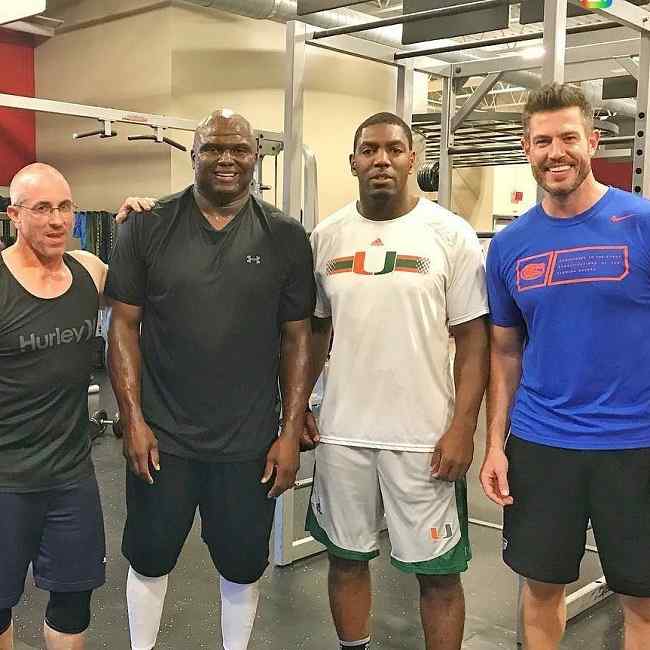 Jonathan Vilma was able to receive an athletic scholarship to attend the University of Miami. At the university, he was able to play for coach Butch Davis and coach Larry Coker’s Miami Hurricanes football teams from 2000 to 2003. Likewise, in the year 2000, he was able to play in all 11 games as a reserve middle linebacker and compiled 38 tackles (29 solos) and a pass deflection.

While he was in the university, he was able to play in every season from the year 2000 to 2003. Moreover, he the 2003 year as a finalist for the Butkus Award. He also was at a three-time Academic All-Big East Conference. Then, he went on to receive a bachelor’s degree in finance from the University of Miami’s School of Business Administration.

The Jets drafted Jonathan with the 12th selection in the 2004 NFL Draft. He became the NFL Defensive Rookie of the Year by the Associated Press in the year 2004. And, during his rookie campaign, he was able to record 107 tackles, two sacks, and three interceptions, one of which was returned for his first NFL touchdown. Likewise, in the year 2005, he was able to lead the NFL in tackles with 169, forced four fumbles, notched one fumble recovery, half a sack, and one interception. Also, during his game and matches in 2006, he compiled 114 tackles, one forced fumble, one fumble recovery, and one interception.

Moreover, he went on to sign a five-year, $34 million contract with the Saints n February 27, 2009. He then became one of the defensive captains, led the team in tackles, had three interceptions, and was chosen for his second Pro Bowl. Then, again in the year 2010, he was able to lead the team in tackles. He even began every game and was selected to the Pro Bowl. 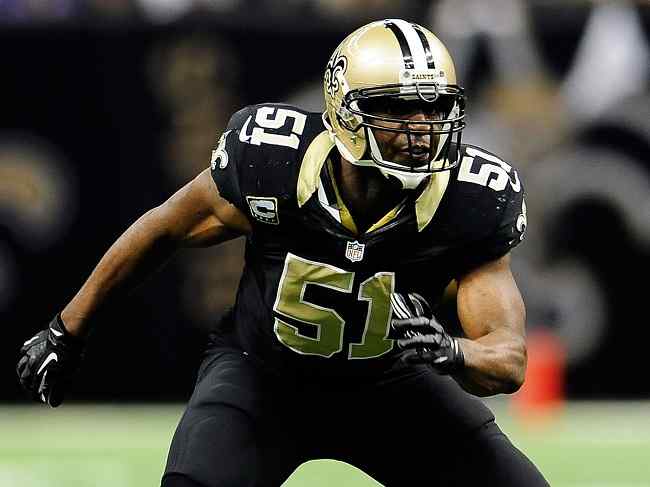 Jonathan Vilma became a central figure in the New Orleans Saints bounty scandal. Also, the NFL suspended him because of his involvement in bounty for the entire season of 2012. However, he denied the allegation and appealed as well and there were witnesses for him as well. Then, on September 7, the suspension was overturned and Vilma was reinstated for the 2012 season. Moreover, he had to undergo knee surgery during the preseason in 2013 and was inactive for a few of the games.

Furthermore, on February 12, 2014, his contract was not renewed with the New Orleans Saints. He then was able to become a guest analyst on Bleacher Report. He then officially retired from football and was honored by the Saints before their home game on December 6, 2015. Also, he was inducted into the New Orleans Saints Hall of Fame on October 29, 2017.

Jonathan Vilma seems to be single as of now and is more focused on his life career. However, he was in a relationship with Britny Bock but they broke up in the mid-2010s. Other than this, information about his other relationships has not come forward until now. Moreover, he has a daughter from Britny Bock whose name is Samaara Vilma. 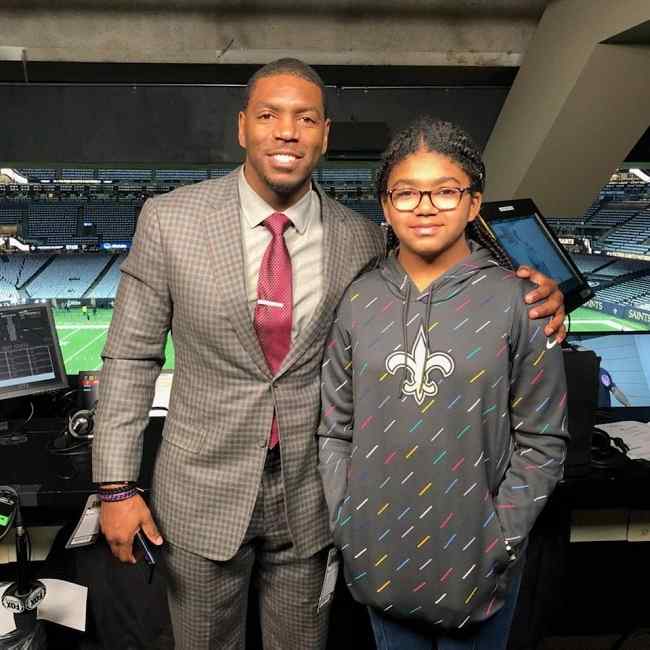 Jonathan Vilma has a height of 6 feet 1 inch and his weight is 104 Kg but his other body measurements are not available to date. Moreover, Vilma has black hair and dark brown eyes.

Jonathan Vilma is pretty active on all of his social accounts. He has mustered 18.5K followers on Instagram and 88K followers on Facebook. He also owns a Twitter account and has 663 followers on it.

According to celebritynetworth, Jonathan Vilma has a net worth of $11 million and his main income source must be his football career.