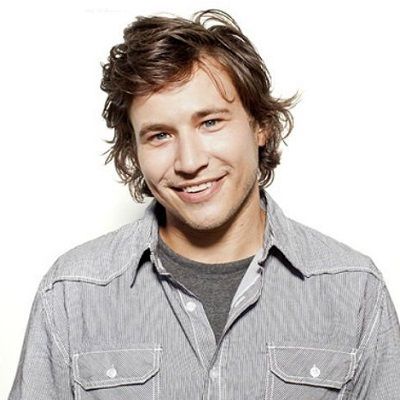 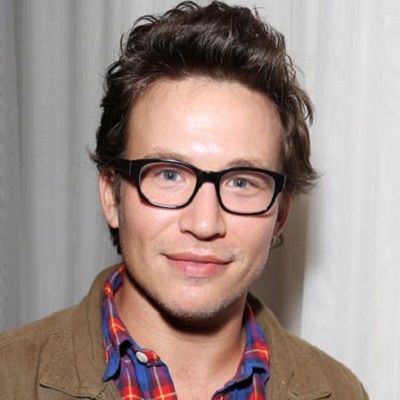 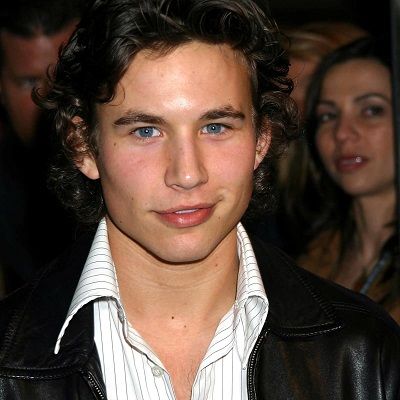 Thomas, who had portrayed a bisexual hustler in ‘Speedway Junky’ (1999) and a closeted gay student in ‘Common Ground’ (1999), had always been subjected to speculations about his sexuality. Back in 2000, he had to address the rumors during an interview with ‘The Advocate’ in which he stated that his agent had informed him about the website ‘CyberSleaze’ spreading lies about him.

He went on to claim that he didn’t pay much attention to those rumors until his grandmother became upset hearing those on the radio. In 2011, television show host Chelsea Handler further fueled those speculations by raising the topic during an interview with Lo Bosworth, but the video of the interview was later taken down.

In August 2018, Thomas became the latest victim of a death hoax on Facebook when someone posted on the social media platform that he had passed away. Still, it was just one of several celebrity death hoaxes on the internet, and his representative publicly stated following the event that he was alive and healthy.

Jonathan was born as Jonathan Taylor Weiss on September 8, 1981, in Bethlehem, Pennsylvania, USA. His age is currently 40 years old and his zodiac sign is Virgo. Likewis,e his father’s name is Stephen Weiss and his mother’s name is Claudine Gonsalves. His father was an industrial sales manager, while his mother was a personal manager and social worker. Actor and playwright, Jeff Weiss, is his paternal uncle. He has an older brother named Joel Thomas Weiss.

In 1991, Jonathan’s parents divorced. He lived with his mother and his brother. Jonathan Taylor Thomas’ stage name is a combination of his first name, his middle name, and his brother’s middle name. His family moved from Pennsylvania to California when he was only four years old.

He studied at Chaminade College Preparatory School in West Hills, California, from where he graduated with honors in 2000. He later attended a philosophy and history course at Harvard University from 2000 to 2002 and spent one semester abroad at St Andrews University in Scotland during his third year. Thomas completed his graduation from Columbia University School of General Studies in 2010. He has German and Portuguese ancestry. 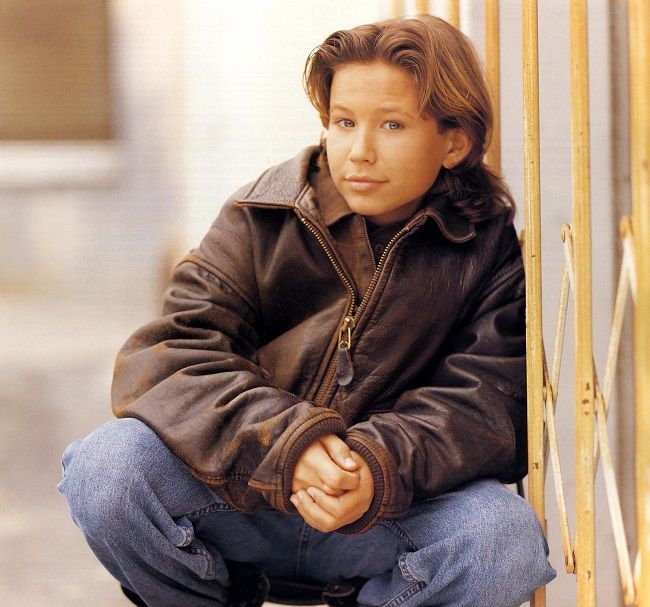 Throughout his early childhood, Jonathan Taylor Thomas appeared in a number of TV commercials. From 1987 to 1993, he voiced the titular character of Spot in the US version of ‘The Adventures of Spot’. In 1990, he made his acting debut playing the role of Kevin Brady on the TV series ‘The Bradys’, which itself was a spin-off of the 1970s show ‘The Brady Bunch’. The following year, he went on to appear on the Fox sketch-comedy series ‘In Living Color’ and bagged the main role of Randy Taylor on the ABC sitcom ‘Home Improvement’, which made him a household name in the US.

It also helped him earn roles in films, including a voice role as Young Simba in Disney’s blockbuster animated musical ‘The Lion King’, the titular role in ‘The Adventures of Pinocchio’, and lead roles in several films including ‘Man of the House’, ‘Tom and Huck’ and ‘Wild America’. He continued to work on ‘Home Improvement’ until 1998, when he left the show “to go to school, to travel and have a bit of a break”. Although walking away from acting at the height of his career, he is still remembered fondly by fans. 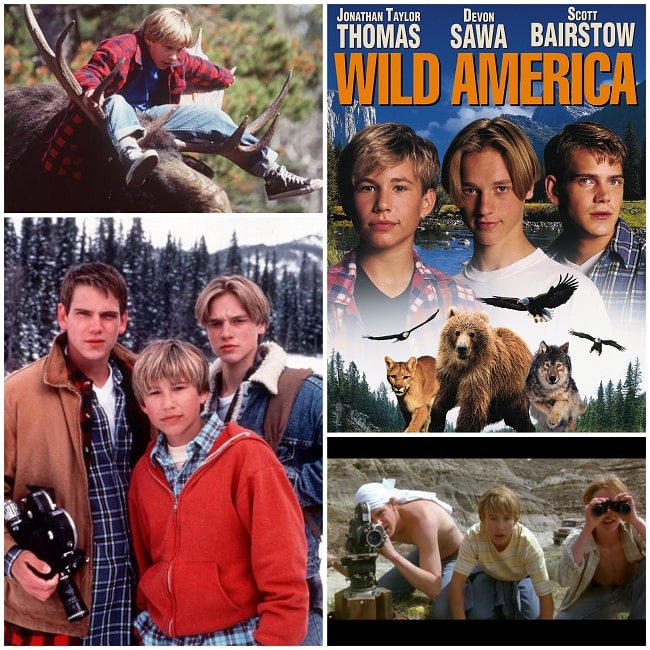 In 2004, he appeared in a small guest role on 8 Simple Rules for Dating My Teenage Daughter, another ABC sitcom, and made an appearance in the WB’s Smallville in 2002 and 2004. In 2005, he acted in UPN’s high school detective drama Veronica Mars and also starred on The E! True Hollywood Story’s episode on Home Improvement.

On March 22, 2013, he guest-starred on the second season finale of his third ABC sitcom Last Man Standing. Later again he appeared in the fourth episode of the third season reuniting with Tim Allen, his TV father from Home Improvement. On January 10, 2015, he guest-starred on the twelfth episode of the fourth season of the Last Man Standing as Randy, reuniting with his TV parents from Home Improvement.

Jonathan had a few roles as a voice actor, in Disney’s animated feature The Lion King. He voiced the protagonist Simba as a cub.

Later, he even made an appearance in live-action films. Among the ones, he appeared in are those from Disney: Man of the House, Tom, and Huck, and I’ll Be Home for Christmas. Further, his other live-action films starring Thomas are an adaptation of The Adventures of Pinocchio, Wild America, Speedway Junky, and Walking Across Egypt.

He has won numerous awards as an actor. Thomas achieved the Young Artist Awards for Outstanding Youth Ensemble in a Television Series (Home Improvement) in 1994. Moreover, he also won the Young Artist Awards for Best Performance in a Voiceover (The Adventures of Pinocchio 1997). Most of his awards came when he was still a baby-faced actor in the industry. Thomas has received awards like the Kids’ Choice Award for Favorite TV Actor in 1998 and Kids’ Choice Awards for Hall of Fame in 1999.

Thomas is a handsome and charming person. He has a height of 5 feet 5 inches and weighs around 67 Kgs. His chest-waist-biceps measurements are 40-33-16 inches respectively. Moreover, Thomas has blue colored eyes and dark brown hair. 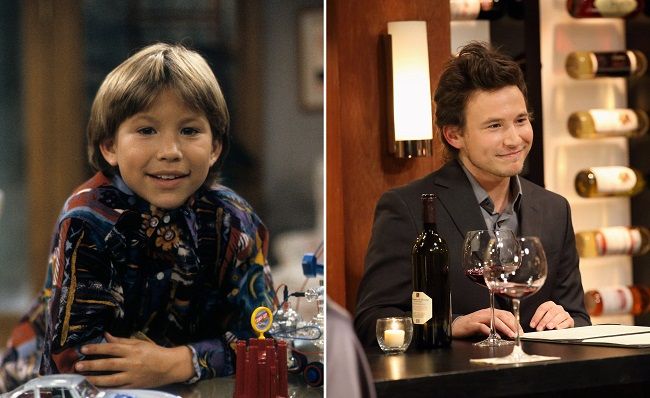