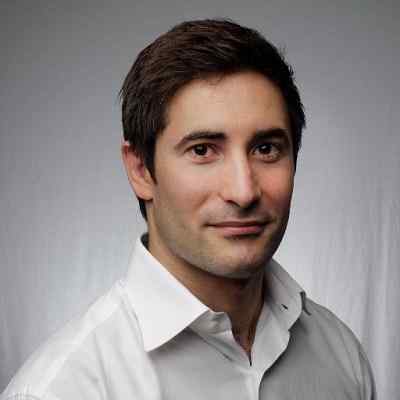 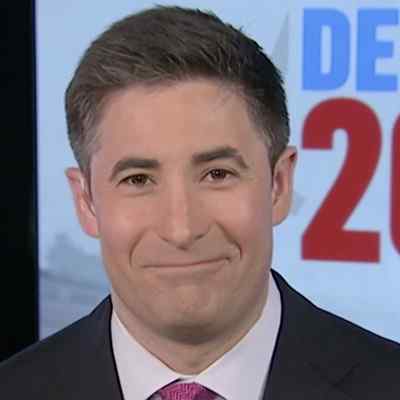 Jonathan Swan is an Australian journalist. Jonathan Swan is known for his coverage of US Politics for the AXIOS Media outlet. Likewise, he is also famous for being the first to report that the US would pull out of the Paris Climate deal and that Speaker of the House Paul Ryan was retiring from Congress.

Jonathan Swan was born in Sydney, Australia on August 7, 1985. He is 35 years old and is under the astrological sign, Leo. He holds Australian nationality. Likewise, Jonathan is Jewish. And, he intends to become an American citizen.

Jonathan’s father’s name is Norman Swan and his mother’s name is Lee Sutton. His father, Norman Swan is a Scottish-Australian physician, journalist, radio, and television broadcaster. Jonathan’s aunt and uncle are also Australian journalists. He also has a sister and her name is Anna. His sister was seriously injured in an electric bike accident on a 2016 trip to Italy. And his father experienced mild PTSD after the incident, blaming himself for not hiring helmets for the bikes. Other than this, nothing much about Jonathan’s family background is available at the moment. 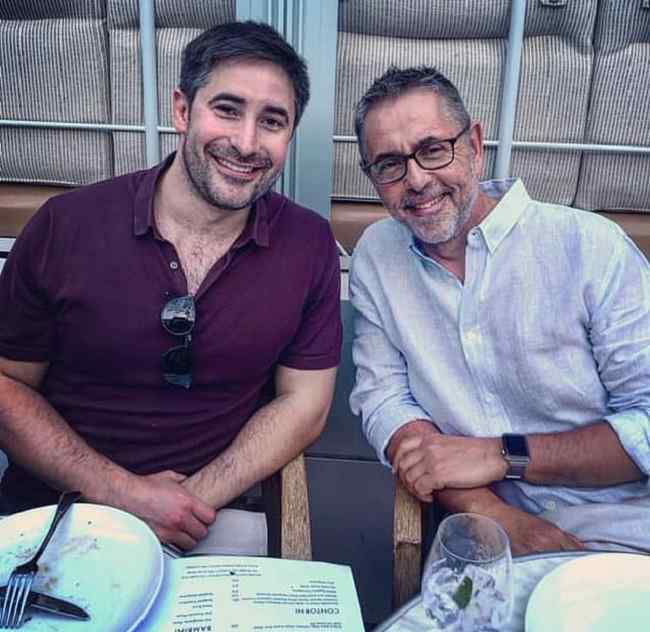 Jonathan Swan started his career in Canberra, Australia’s capital city, as a national political reporter based. He was a reporter for Fairfax Media and a political correspondent for The Sydney Morning Herald. He then joined ‘The Hill’ in August 2015 as part of their campaign team. And, Swan became a national political reporter for Axios at the end of the year 2016. And during his time at Axios, he broke several stories about the Trump administration.

Likewise, Ronald Kessler is a former Washington Post journalist. He claimed in his 2018 book “The Trump White House: Changing the Rules of the Game” that Jonathan Swan is among few reporters to whom President Donald Trump feeds information, along with instructions to attribute quotes to an unnamed White House official.

Moreover, Jonathan Swan was the first to report that the U.S. would pull out of the Paris climate deal. He was also the first one to report that Steve Bannon was about to be fired and that Trump would recognize Jerusalem as Israel’s capital. He also revealed that Trump would end the Deferred Action for Childhood Arrivals executive action policy. Swan was also able to break the news that the Speaker of the House Paul Ryan was retiring from Congress.

A lot of people praised Jonathan Swan on social media for the manner in August 2020, in which he had conducted an interview with President Trump. During the interview, he pointedly questioned and fact-checked numerous false and misleading statements as the President spoke them. Likewise, the media columnist for The New York Times Ben Smith wrote that Jonathan was “perhaps the best interview of Mr. Trump’s term.”

Furthermore, as a member of the Sydney Morning Herald in the Canberra Press Gallery, Jonathan Swan received the Wallace Brown Award in the year 2014. The award was for the most outstanding young journalist. In the year 2016, Politico titled Swan one of “16 Breakout Media Stars”. Moreover, the Jerusalem Post named Swan in its list of the world’s 50 most influential Jews in the year 2020. 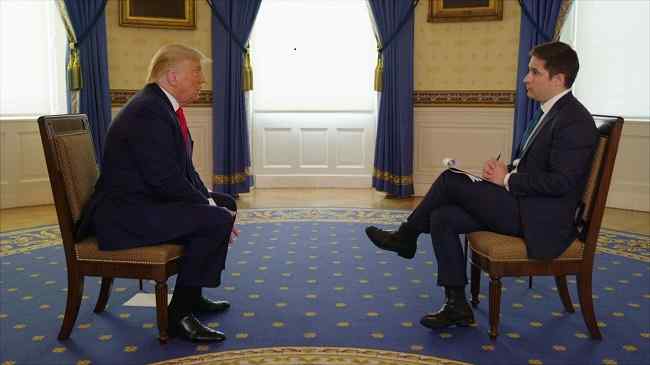 Jonathan Swan married American reporter Betsy Woodruff of Politico. They tied the knot on September 14, 2019. Then, on September 9, 2020, the couple announced the birth of their first child, Esther Jane Swan.

Jonathan Swan has a height of 5 feet 10 inches whereas his weight is unknown until now. Similarly, his other body measurements like his chest size, waist size, hip size, as well as bicep size are not available as well. Moreover, Jonathan has dark brown eyes and brown hair. 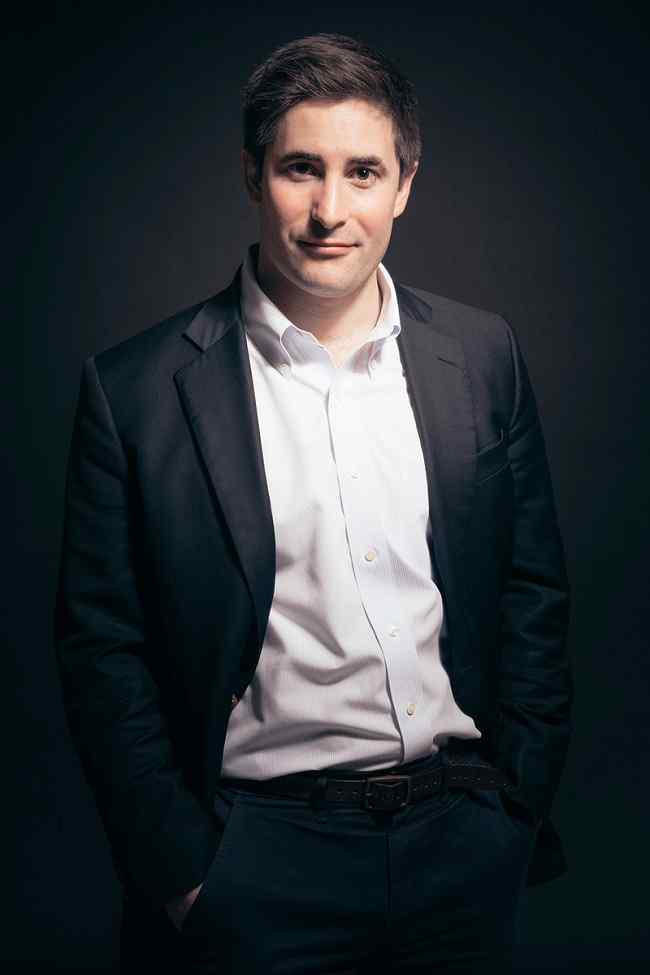 Jonathan Swan owns a Twitter account and is pretty active on it. He owns his Twitter account under the name “jonathanvswan”. He has 837.3K followers on it. And, Swan has shared 8705 tweets on his page until now.

According to celebslifereel, Jonathan Swan has a $2 million net worth and his main income source is his career as a journalist.