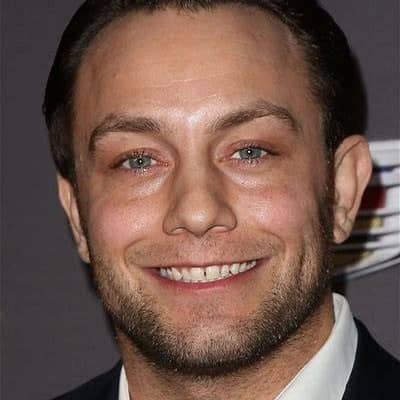 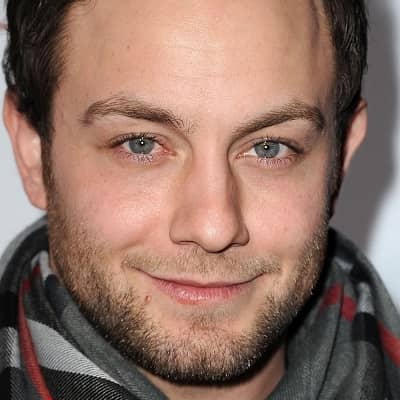 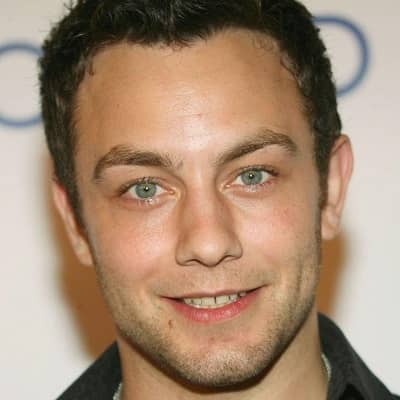 Jonathan Sadowski is a popular American actor and producer. Jonathan Sadowski gained immense fame for his appearances in films and TV series like She’s The Man, The Devil Below, Chernobyl Diaries, Sex/Life, S#*! My Dad Says, etc.

Jonathan Sadowski was born on 23 November 1979 and he is currently 42 years old. Sadowski is originally from Chicago, Illinois, and his zodiac sign is Sagittarius. Talking about his family, Sadowski’s parents are Marirose and Robert Sadowski. Likewise, he has a brother named Mark Sadowski.

At present, his brother is the current Director of College Scouting for the Chicago Bears. Moreover, this personality attended the University of Illinois and obtained a Bachelor’s degree in Fine Arts in Theater. Since his father is Polish and his mother is Italian, his ethnicity is Polish-Italian. 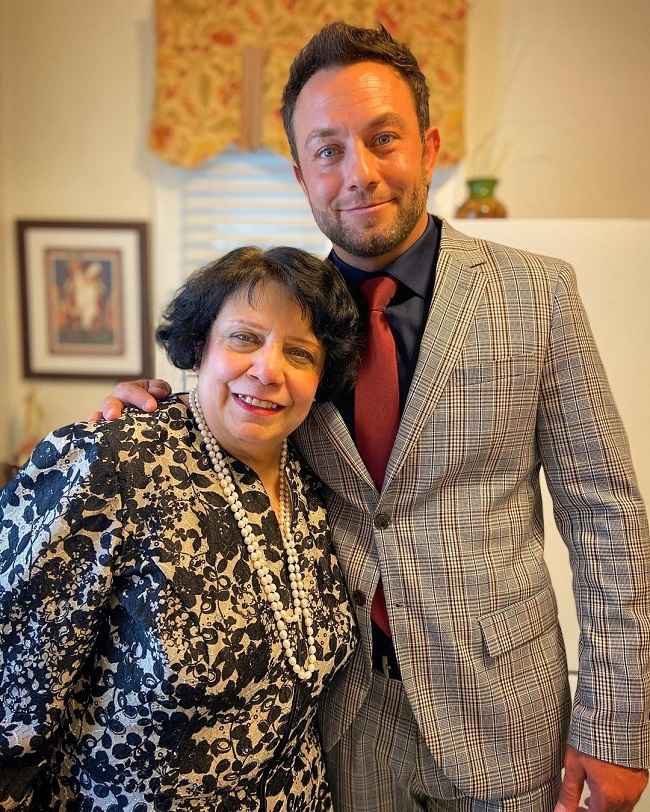 Caption: Jonathan Sadowski posing for a photo with his mother, Source: Instagram

Jonathan Sadowski is a popular actor. As such, he gained initial fame in the year 2006 with his role as Viola Hasting’s best friend named Paul Antonio in She’s The Man. Likewise, Sadowski subsequently played the role of Trey in ‘Live Free or Die Hard’ in 2007, Wade in Friday the 13th and Blake in The Goods: Live Hard, Sell Hard in 2009, Paul in Chernobyl Diaries in 2012, and Hemingway in Axis in 2017.

Moreover, this personality has also appeared in a number of TV series in guest roles. Some of such TV series are NCIS, House, and Chuck. Moreover, he also appeared as Henry Goodson in $#*! My Dad Says from 2010 to 2011. Likewise, this actor then gained further fame for starring as Josh Xander Kaminski in Young & Hungry which aired from 2014 to 2018. Similarly, Sadowski played the role of Devon in Sex Life which aired in 2021.

Some other guest appearances of this actor include the TV series LAX, American Dreams, The Wedding Bells, Entourage, Sirens, Chopped: Star Power, Legends of Tomorrow, and Lethal Weapon among many others.

Prior to his fame as an actor, Sadowski worked at the popular West Hollywood diner the “Griddle Cafe”. Likewise, even when he was acting for the role of Jefferson in American Dreams in 2004, Sadowski was still bartending. Every Sunday night the series aired, this actor was bartending in downtown L.A., and his manager and agent would join him in watching the show. 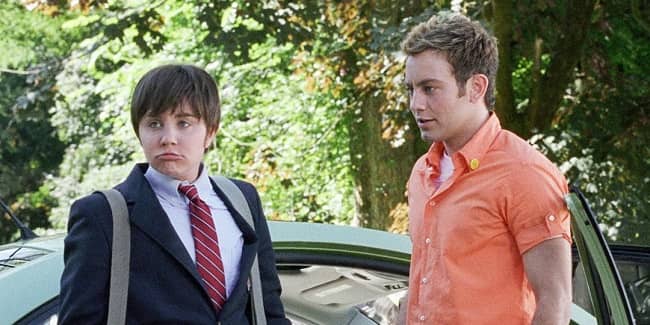 Caption: Jonathan Sadowski in a scene from She’s the Man. Source: E! Online

He is popular American actor and producer who has earned a hefty amount of money through his hard work and dedication. Moving on, actor Sadowski has a net worth of around $4 million US dollars.

Jonathan Sadowski is in a romantic relationship with Melissa Lynn. The longtime lovers were engaged on 5 June 2015. Their engagement happened at Sadowski’s co-star – Emily Osment’s apartment. Moreover, his fiancé is a stylist Melissa Lynn. 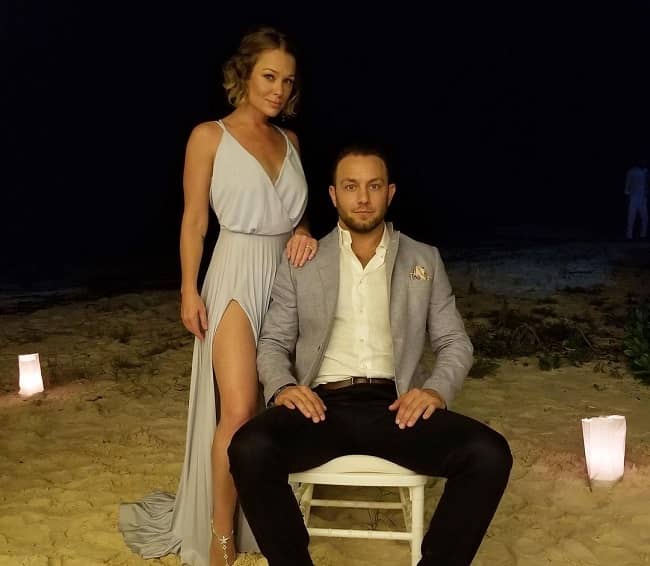 Caption: Jonathan Sadowski posing for a photo with his lover Melissa. Source: Instagram

Jonathan Sadowski stands tall at an approximate height of 6 feet 1 inch or 185 cm and his weight is around 174 lbs or 79 kgs. Likewise, Sadowski has green eyes and dark brown hair color. There are no further body measurement details of Jonathan like his dress size, biceps, chest-waist-hip measures, etc.

Moving on, this personality is available on Instagram under the username @jonathansadowski. As of early July 2022, this profile has garnered more than 176K followers. Similarly, he has over 36K followers on his Facebook profile.