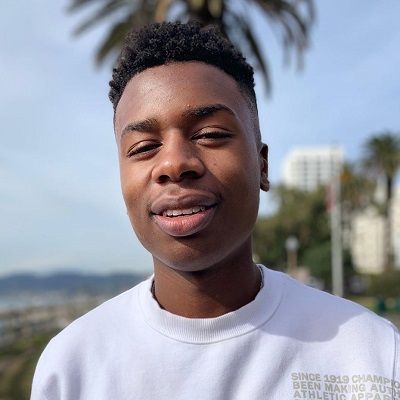 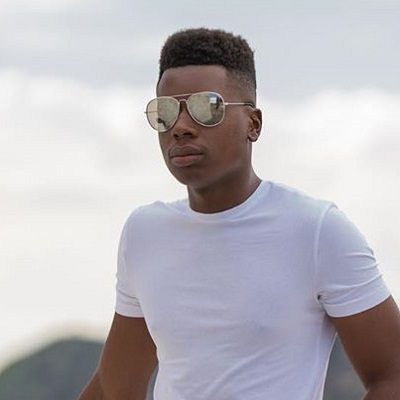 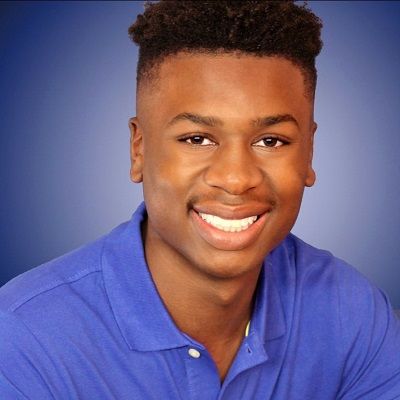 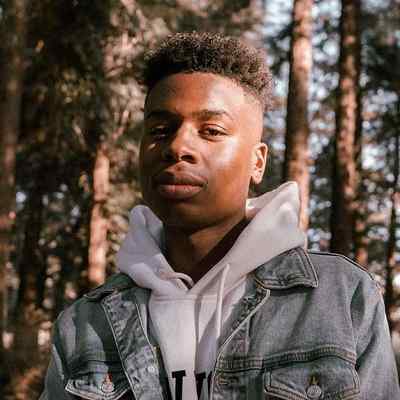 Jonathan Peter is a South African actor, athlete, and social media personality based in Los Angeles, California. Jonathan Peter has appeared in films like The Trap, In Between The Lines, and Days of Resilience among others. Likewise, he is also available on various social media platforms like Instagram, Tiktok, Youtube, and Twitter among many others.

Jonathan Peter was born on 4 October 1999 and at present, he is 20 years old. His real name is Chembe Phiri and he is originally from Pretoria, South Africa.

Talking about his educational background, he attended a private celebrity-based acting school and Academy of Theatrical Combat in California.

He trained under actors like Jan Bryant, Mike Pointer, and Blake Michael among others.

Unfortunately, he has not shared much information about his parents, siblings, and other family details.

Further, the young actor’s hobbies include creating content, working out in the gym, and playing drums.

He is also very athletic and he often plays games like tennis, ping pong, rugby, soccer, and squash. In the year 2019, he moved to Los Angeles to continue his acting career in Hollywood. 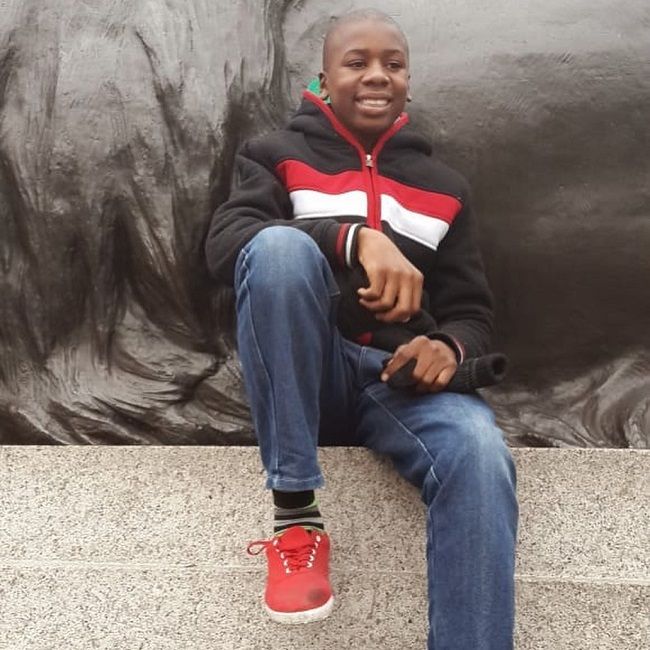 However, his other body measurement details like dress size, shoe size, chest-waist-hip measures, biceps, etc are not available at the moment.

Nevertheless, his body stats shall keep changing for a few more years to come as he is still a teenager. Furthermore, Peter has black curly hair and eyes of the same color. 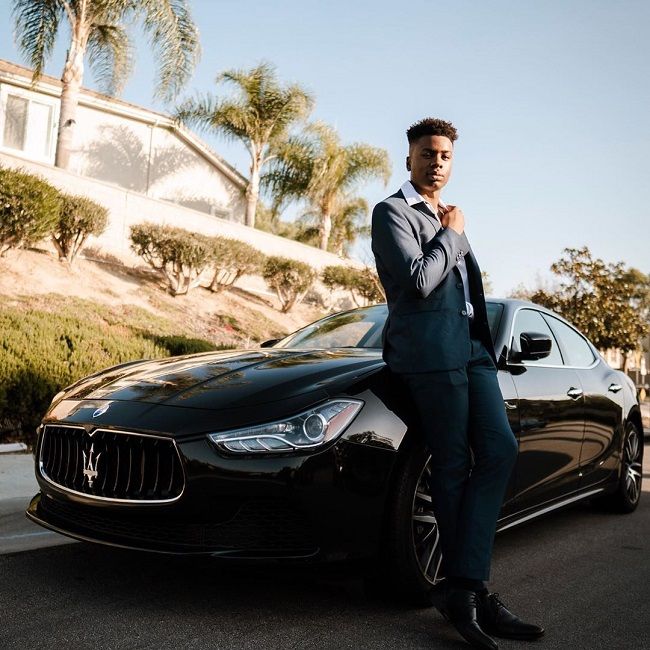 Caption: Jonathan Peter posing for a photo in front of his car. Source: Instagram

Talking about his social media presence, Jonathan joined Twitter in January 2014 and so far has over 3k followers.

Likewise, he goes by @iamjonathanpeter on Instagram and this account boasts 27 posts shares and 23.1k followers at the time of writing this biography.

He is also available on Facebook under the name “Jonathan Peter (@iamjonathanpete)”. Jonathan created this page only on 18 December 2019.

Professionally, the young lad is an actor and social media personality. He began acting at the young age of six. He has acted in a theater play called Silent Nights.

Likewise, during his high school days, Jonathan worked with local production houses as an actor.

After completing high school, he joined the acting school and moved to LA in 2019. In the same year, he also acted in various films including The Trap

, In Between The Lines, Days of Resilience, Beauty & Brains, and Montage. He also appeared in the short film Greed Between the Lines in 2020.

Moreover, he has also appeared alongside stars like Mateus Ward of Lab Rats, Jennifer Stone of Wizards of Waverly Place, and Sam Evans among others in various film festivals across LA.

Talking about his role models, Peter mentions watching marvels Cloak & Dagger after which he began idolizing Aubrey Joseph. Aubrey plays the role of Cloak in this show.

He adds that he was always drawn to superhero roles and watching Aubrey Joseph on the big screen gave him the motivation that he needed to start his career in acting.

Moreover, he also revealed that his celebrity crush is actress Olivia Holt.

under Mary Sala for voice, Tyler Stilwill for movement, Cathy Giannone for Scene Study, Isabella Hofmann for acting for films, and Blake Michael for Commercials. 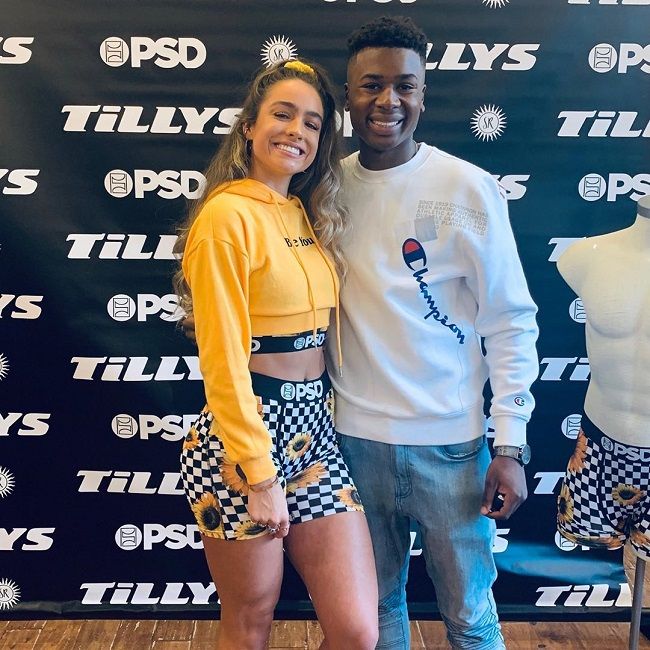 Caption: Jonathan Peter posing for a photo with model Sommer Ray in an event. Source: Instagram

Jonathan Peter is most probably single at present. He has not shared much information regarding this issue.

Likewise, Peter has also not shared any social media posts that might indicate his current relationships or affairs.

Nevertheless, Peter is sure to attract many lovers in his future through his talent, humor, and charms.

He also has his personal account on the app Vero under the name Chembe Jonathan Peter Phiri @iamjonathanpeter. He is a verified user on this app.

Moreover, he has a net worth estimation of approximately US $200 Thousand and increasing due to his involvement in various mainstream projects.