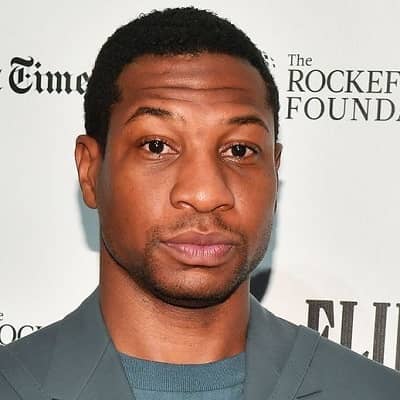 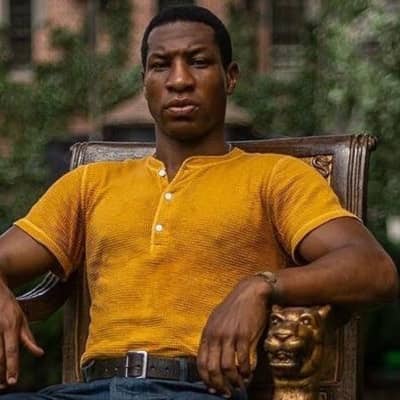 Jonathan Majors is an actor from the United States. Jonathan Majors is popular after starring in the independent feature film The Last Black Man in San Francisco (2019). In the year 2020, he gains more fame for his role as Atticus Freeman in the HBO television series ‘Lovecraft Country.’

Jonathan Michael Majors best known as Jonathan Majors was born on 7th September 1989, in Lompoc, California, the United States of America. As of now, this actor is 32 years old and holds an American nationality.

Moreover, he belongs to the African-American ethnicity and has a birth sign of Virgo. According to online sources, he was born to a pastor couple. Besides that, there is no more detailed information regarding his parents, sibling, and childhood

Regarding his educational life, he completed high school in 2008. Later he received a bachelor’s degree from the University of North Carolina School of the Arts. In addition, he went to the ‘Yale School of Drama,’ and graduated in 2016.

Jonathan began his acting career by performing in theater plays. During the ‘Humana Festival,’ he played ‘Henri Marx,’ in Jeff Augustin’s production ‘Cry Old Kingdom,’ which ran from March 8 to April 7, 2013, at the ‘Actors Theatre of Louisville,’ in Kentucky.

He made his movie debut in the 2017 Western film ‘Hostiles,’ in which he played ‘Corporal Henry Woodson,’ a soldier who served under ‘Blocker’ and helped escort ‘Yellow Hawk,’ home. In the same year, he made his television debut in ‘When We Rise,’ an eight-part ABC docudrama miniseries about LGBT rights campaigning in the United States.

In the English crime drama ‘Out of Blue,’ he played ‘Duncan J. Reynolds,’ a college professor who studies in parallel universes. In Joe Talbot’s feature directorial debut, ‘The Last Black Man in San Francisco,’ he played ‘Montgomery Allen,’ and received critical acclaim (2019). 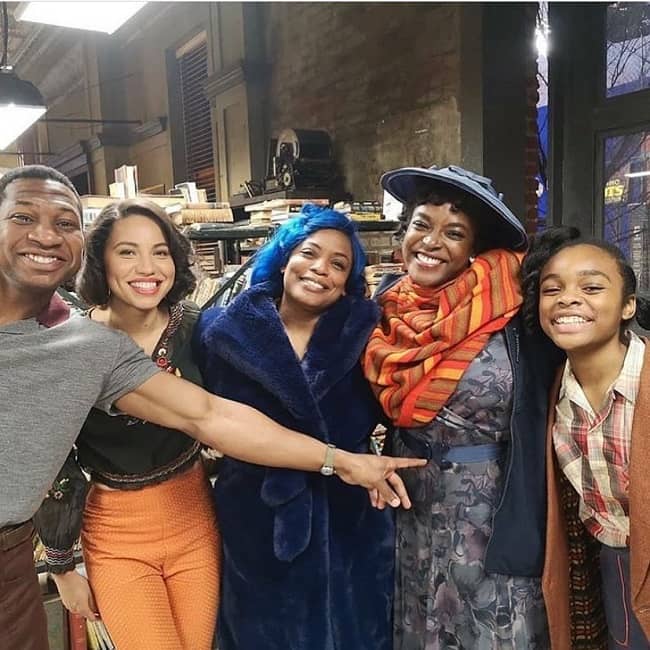 In 2019, he starred as ‘Rafe Drummond’ in ‘Captive State,’ which is a crime science-fiction thriller, and as ‘Greg’ in Nabil Elderkin’s directorial debut, ‘Gully.’ On May 2, 2018, it was announced that Jonathan had been cast as ‘Atticus Black,’ a 1950s war veteran searching for his father in the upcoming drama horror film ‘Lovecraft Country.’

He appeared in the role of ‘David’ in Spike Lee’s epic war drama film ‘Da 5 Bloods’ which was released on Netflix. He gained wide notice for portraying Atticus Freeman in the HBO television series Lovecraft Country. In 2021, he appeared as the lead actor in Jeymes Samuel’s directorial debut film The Harder They Fall, acting alongside Idris Elba, Zazie Beetz, Regina King, and Delroy Lindo. 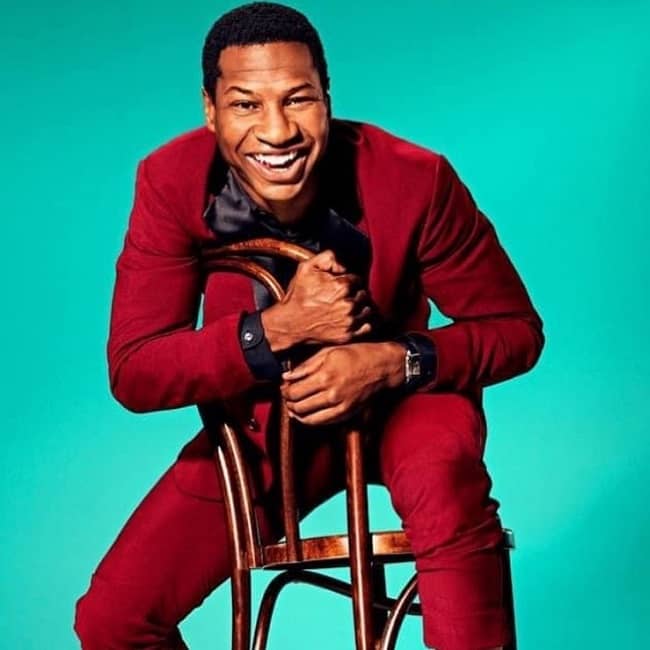 As an actor, he earns a decent amount of money. As of now, his net worth estimates at $2 million.

This talented actor stands 6 feet and his weight is unknown. Moreover, this man has brown eyes with black hair and there is no other information regarding his other body measurements.