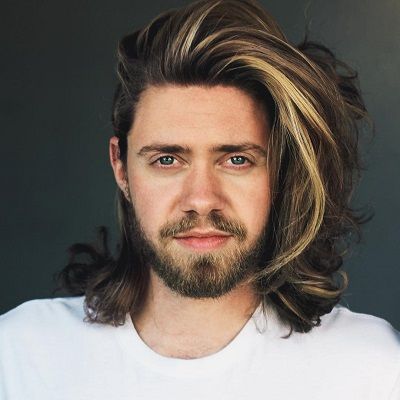 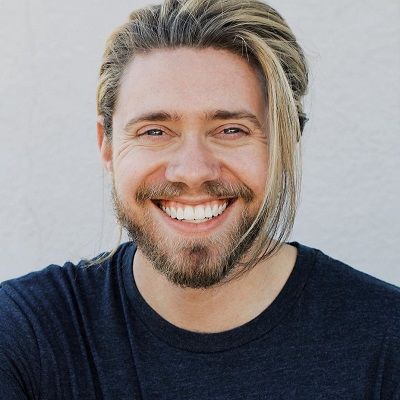 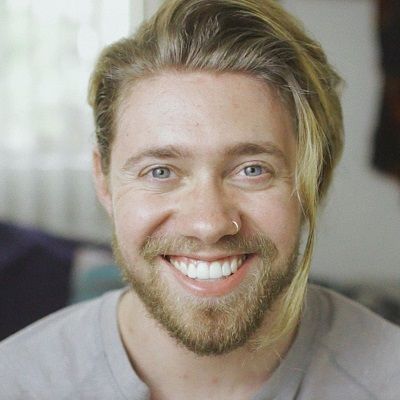 Jonah Green is a popular American YouTuber and social media star. Jonah Green video content creator on YouTube and Vine, who is the co-owner of Mutantboyfriend Productions alongside his partner ‘Sam Katz’.

Jonah Green entered this world on June 1, 1995, in Hockessin, Delaware, USA. He is 25 years old as of 2020 and his zodiac sign is Gemini. He has a younger sister named Shoshana. His mother’s name is Valerie Green and his father’s name is Scott Green. Moreover, his mother is a teacher at ‘Newark High School’ and his father teaches at the ‘Delaware Military Academy’.

He did his middle and high school from ‘Cab Calloway School of Arts’ on the West Coast. After graduating from there he joined the ‘University of Delaware’ to follow his dream of becoming an actor and a filmmaker. However, he studied at the University for only one year when he found that the course did not suit him. Thereafter, he moved to Los Angeles.

He loves to eat buffalo chicken pizza. He was a very good artist and a painter from a very young age. However, his talent helped him draw comical sketches for his videos and films later. 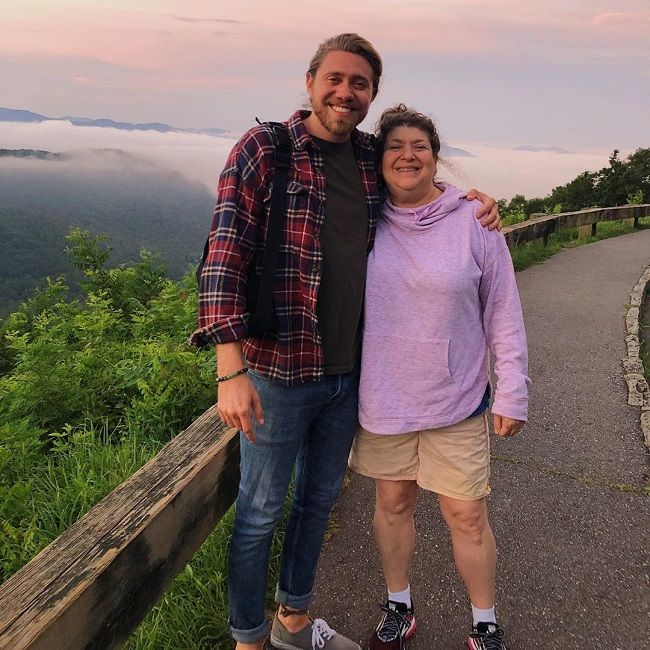 At a young age of, 17 years, Jonah Green finished production on his first film, Insight, in which he directed, produced, wrote, edited, and starred along with partner Sam Katz. He is also the co-owner of Mutantboyfriend Productions, a film production company based out of Delaware, that has created countless skits online and worked on many local commercials.

By the time he was 14 years old, his mother first noticed that he had a large number of fans following his every move. In the next five years, he gathered thousands of fans who followed him on Facebook, Twitter, and Instagram. Therefore, he became an instant hit with the people of Delaware and other parts of the US when he and his fellow Delawarean, Sam Katz, released their 103-minute drama film ‘Insight’. However, the film was a huge success and has gathered thousands of views.

At 19, he moved to Los Angeles and became a co-host in an online show produced by ‘Dreamworks’ called ‘Gym Class Science’. His urge to share his thoughts with others helped him co-host an educational program ‘Gym Class Science’. The first three episodes of this program were released recently and they will be followed by another 10 episodes soon. He has also been seen on the sets with producer Michael Bay busy with his latest film titled ‘Project Almanac’. 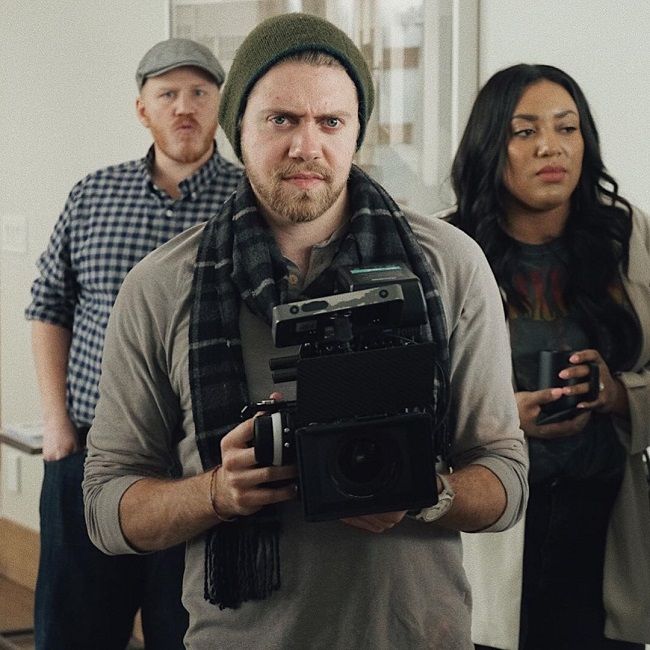 Green got embroiled in a controversy when he was arrested by the Newark Police for taking part in a gathering of students in September 2013. This gathering almost turned into a riot and he later denied his presence at the scene when the riot occurred.

Though he claimed himself to be a victim of circumstances, the police displayed a mug shot of him, grinning at the camera, along with other people who were at the site of the violence and were arrested later. The initial charges against him for rioting were dropped later and he was charged for jay-walking only.

Regarding his personal life, Jonah Green has previously dated a YouTube star, Claudia Sulewski for some time. Moreover, the couple did a Boyfriend Tag video in 2015. However, as of now, he is single and is not dating anyone. Although being a popular social media star, he is secretive about his relationship status. However, he is living his single life to the fullest. 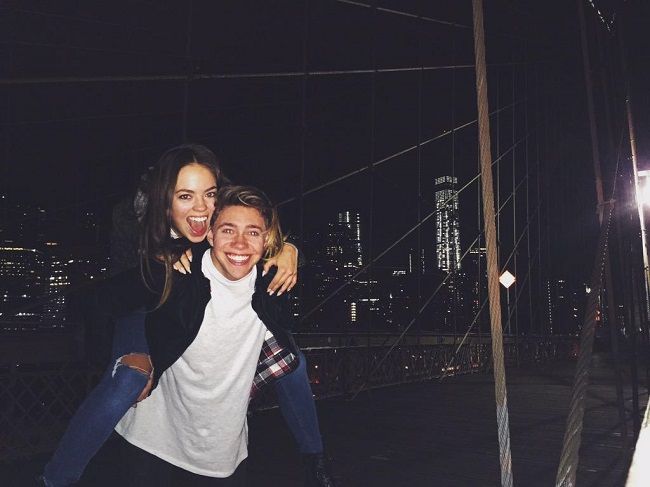 Jonah has maintained a healthy body physique. He has a height of 5 feet 10 inches. He has not shared any more details regarding his body measurements. He has neck-length blonde hair and a pair of hazel eyes. However, he wears contact lenses which make his eyes appear sometimes blue and sometimes green.

Jonah Green is famous on social media platforms and has gathered a large number of fans. His official Facebook page has earned over 25K followers. His Instagram account ‘@jonahthegreat’ has amassed over 129K followers. Followingly, he is also active on Twitter with more than 123.7K followers. His self-titled YouTube channel has gathered over 410K subscribers. He is active on Vine and has his merch line as well.

This talented personality would pocket a huge amount of money through his profession. His social media activities as well as filming career might make a good amount for himself.