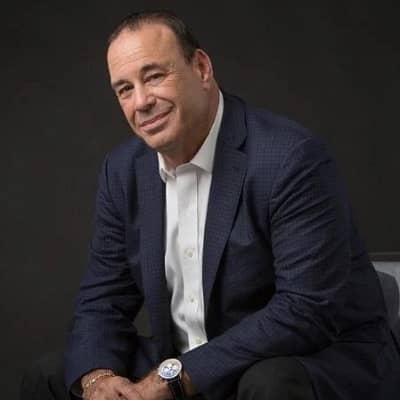 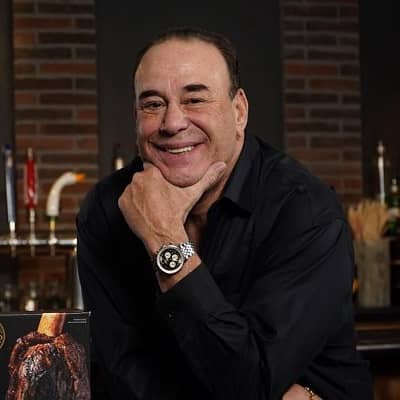 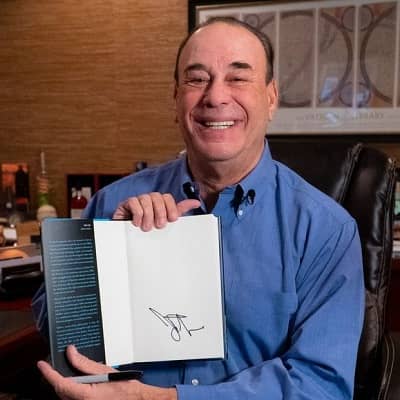 Jon Taffer is an American entrepreneur and TV personality. Jon Taffer is best recognized for hosting the reality series Bar Rescue on Paramount Network and Face the Truth on CBS with Vivica A. Fox.

Taffer was born Jonathan Peter Taffer in Great Neck, New York, USA on November 7, 1954. He was born to Russian-Jewish parents and holds American nationality. However, this entrepreneur has not disclosed any information about his parents and siblings.

Talking about his educational background, he completed his graduation in 1972 from William A. Shine Great Neck South High School which is located in Great Neck.

After a short time at the University of Denver studying political science and minoring in cultural anthropology, he moved to Los Angeles.

Moreover, he was given full control of the bar in 1981 where staff theft was rife. In 1989, as an owner, he opened his first bar. In the year 1989, he patented an apparatus and method for selecting and playing music.

He is credited with creating the NFL Sunday Ticket pay programming package which was launched in 1994 and was instrumental in the marketing, distribution, and sales programs of that endeavor. For this, he served on the board of NFL Enterprises for three years.

Moreover, he was one of the first six inductees into the Nightclub Hall of Fame. On July 17, 2011, a reality TV series, Bar Rescue, premiered on Spike TV (now the Paramount Network), that follows Taffer as he revitalizes failing bars and nightclubs across the United States.

His wife named Nicole occasionally appears on the show as a mystery shopper who assesses the quality of the bar before he does the makeover. 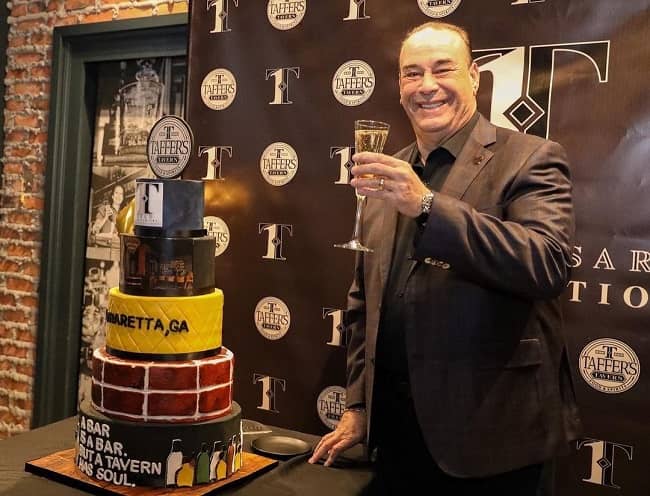 New Harvest published Raise the Bar: An Action-Based Method for Maximum Customer Reactions in October 2013, a book by Jon and co-writer Karen Kelly, detailing the knowledge that Taffer acquired over the course of forty years in the bar and nightlife business.

In November 2014, this personality developed BarHQ, an all-inclusive bar and nightclub management app. Furthermore, he has a podcast called No Excuses. In this podcast, he interviews celebrity guests and discusses current events. He became one of the hosts of the CBS television series titled Face the Truth in 2018.

In May 2019, it was announced that he would host a spinoff Paramount Network show Marriage Rescue, where he would work to save couples’ failing relationships. The spinoff series premiered on June 2, 2019, and follows 12 couples as he uses Gestalt therapy to help them work through their issues.

Taffer has officially endorsed the company’s full suite of inventory services such as Bevinco, Bevinco Mobile, Bevchek, and Measuring Cup, offered through their dedicated network of individual owners/operators.

Moreover, this personality will work closely with Sculpture Hospitality to continue to enhance the suite of products to better serve the market.

He has been married to his wife named Nicole Taffer, since 2000. This entrepreneur also has a daughter named Samantha, from a previous marriage. But, there is no information about his previous wife and relationships. However, he is living in Las Vegas with his wife and daughter. 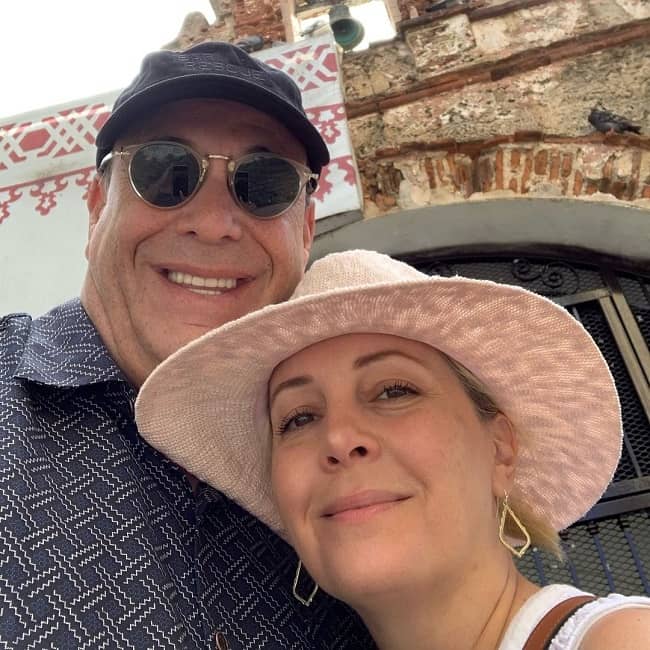 Jon has a decent height of about 6 feet 2 inches. He has a healthy heavy body that weighs around 100 kilograms. However, this entrepreneur has a pair of dark brown eyes and dark brown hair. But, the information about the body measurement of this TV star is not available till now. 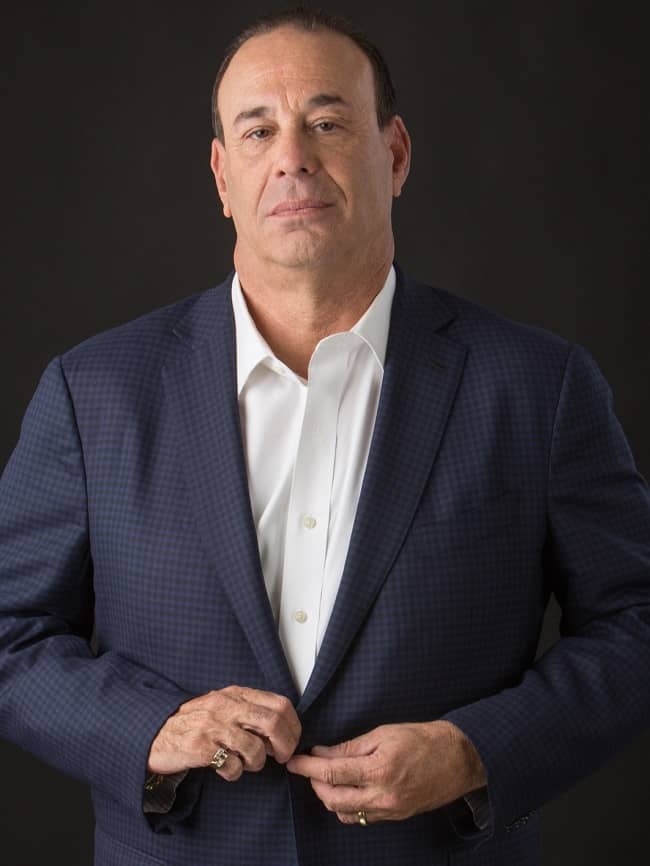 As per various sources, it is estimated that he has a net worth of $15 million approximately. Jon, credited with creating the NFL Sunday Ticket concept, is also recognized for his role as the host of Paramount’s Bar Rescue. Through his professions as an entrepreneur and TV personality, he has a very good income and earnings.