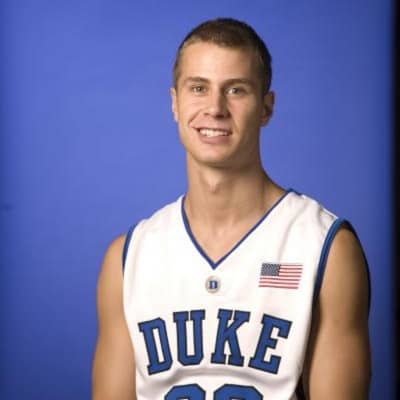 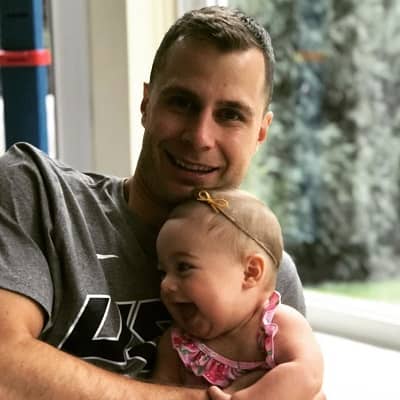 Jon Scheyer is a basketball coach and a retired professional basketball player from the United States. Moreover, Jon Scheyer is serving as the head coach for the Duke Blue Devils of the Atlantic Coast Conference (ACC).

Jonathan James Scheyer best known as Jon Scheyer was born on the 24th of August, 1987, in Northbrook, Illinois, the United States of America. According to his birth date, he is 34 years old and holds Israeli-American nationality. Moreover, this former player has a birth sign of Virgo and belongs to mixed ethnicity. 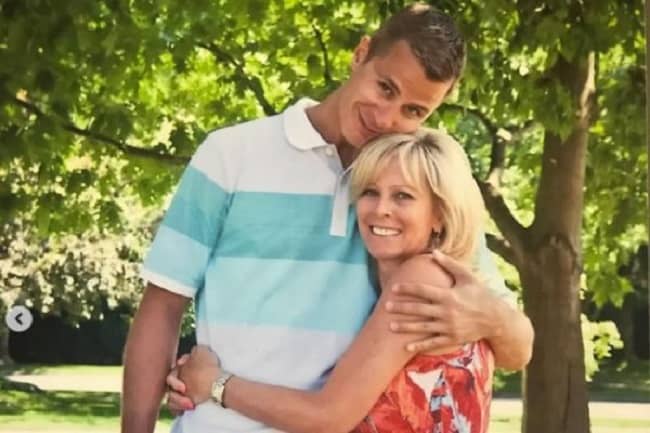 Jon is the son of Jim Scheyer (father) and Laury Scheyer (mother). This man grew up in a Jewish family.

Regarding his academic career, he attended Glenbrook North High School and led the Spartans to an Illinois High School Association Class AA state basketball championship as a junior, a 3rd-place finish in 2003 as a freshman, and an Elite Eight appearance in the state playoffs three out of four years from 2003–06.

He gets referred to as the “Jewish Jordan,” and the Spartans’ state championship basketball team is the only one in the country that is known to have had an all-Jewish starting lineup.

Later, he enrolled at Glenbrook North High School. In there, he once scored 21 points in a game’s final 75 seconds of play in an attempt to spark a comeback. He was fourth all-time in high school scoring in Illinois and coached his team to a state title in 2005. Moreover, he was the 2006 Mr. Basketball for Illinois.

He chose to sign with Duke University to play (2006-10). In the 2009–10 season, he served as Duke’s captain and guided the team to the NCAA National Championship in addition to winning the ACC regular season and tournament championships. He was ninth in scoring and played the most consecutive games in Duke history.

Jon Scheyer is a basketball coach and a retired professional basketball player. He could not get into in the 2010 NBA Draft. However, he still played in the 2010 Miami Heat Las Vegas Summer League, but while on the team in July, he was poked in the eye by Joe Ingles of Golden State, which resulted in a permanent injury to his right eye.  In addition to suffering an optic nerve injury, he also tore his retina, which had to be surgically repaired.

He was invited to the Los Angeles Clippers training camp in 2010, however, he was released when the team’s final roster was determined. In addition, he was a shooting guard for the Rio Grande Valley Vipers of the NBA D-League in 2011. He also played for Maccabi Tel Aviv (2011-12) and Gran Canaria (2012-13).

Following the resignation of assistant coach Chris Collins in April 2013, Jon Scheyer became a special assistant on the Duke men’s basketball coaching staff. He was promoted to full assistant coach on April 18, 2014, after Steve Wojciechowski left the team.

After Associate Head Coach Jeff Capel left his position after the 2018 season, Jon and Nate James were promoted to Co-Associate Head Coach. He took over as acting head coach during Duke’s 83-82 victory over Boston College on January 6, 2021, replacing Krzyzewski, who was unable to play because he was placed in isolation after contracting COVID-19.

After Mike Krzyzewski retires at the end of the 2021–22 season, Jon Scheyer would take over as Duke’s basketball coach, it was announced on June 2, 2021. In April 2022, Krzyzewski officially took over as the head coach after retiring.

As of now, this basketball coach has not disclosed his net worth, salary, and income, in public. According to some online media, he has a net worth of around $1 million- $5 million.

Jon Scheyer married his long-time girlfriend, Marcelle Provencial in May 2017. With the marriage, the couple has two kids named Noa and Jett. The family is living a lavishing life and happiness. At the moment, this basketball coach is not a part of controversy or rumors. 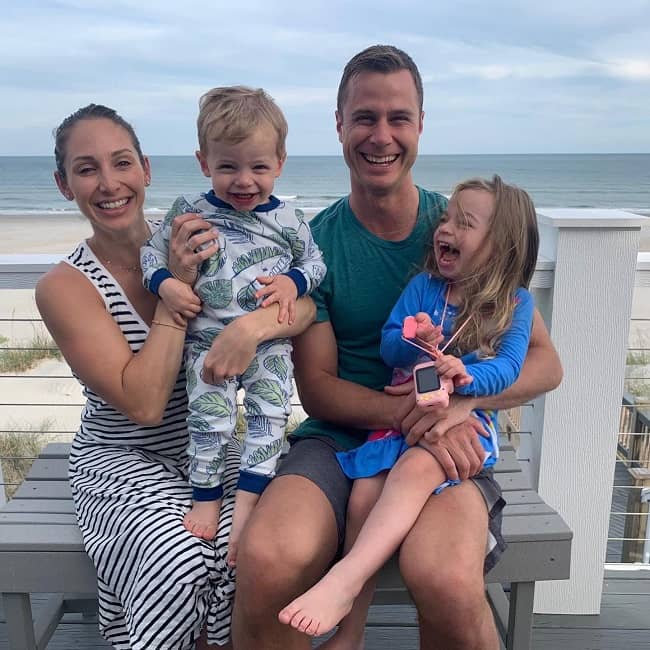 This former basketball player and coach stands 6 feet 5 inches tall and weighs around 86 kg. Moreover, this man has grey eyes with blonde hair color and there is no other information regarding his other physical appearances. 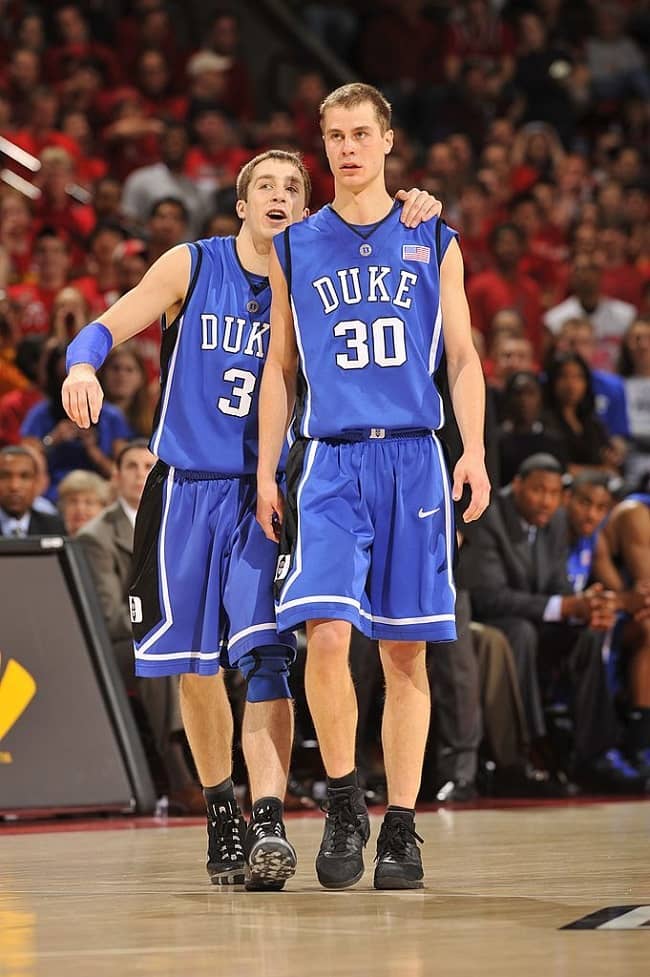