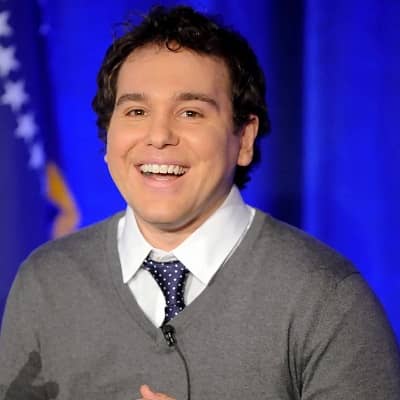 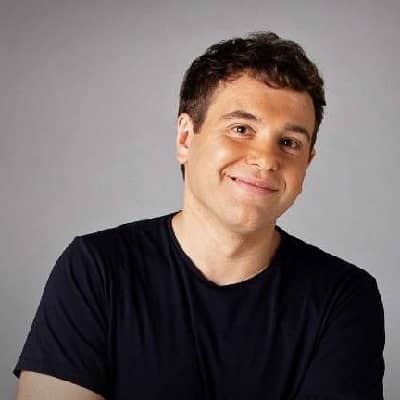 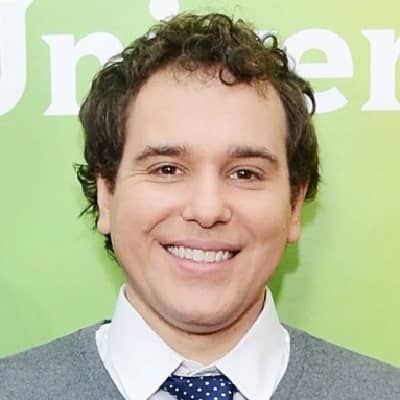 Jon Lovett is an American comedian, podcaster, and former screenwriter. Jon Lovett is also one of the co-founders of  Crooked Media, along with fellow former White House staffers during the Obama administration, Jon Favreau and Tommy Vietor.

Jon Lovett was born on the 17th of August, 1982, in Woodbury, New York, USA. As of now, he is 39 years old. Jonathan Ira Lovett is his birth name. He was born to a Reform Jewish Family which had Ukrainian ancestry. There are no other details about his parents, siblings, friends, and early childhood. Jon was born and raised in Woodbury, New York.

He enrolled in Syosset High School. After finishing high school, he attended  Williams College. He graduated with a degree in mathematics in 2004. His senior thesis, Rotating Linkages on a Normed Plane, resulted in a publication in American Mathematical Monthly on the same topic.

During his time at Williams College, he was also a 2004 Williams College Class Speaker. He worked as a paralegal and also did stand-up comedy on the side after his graduation. 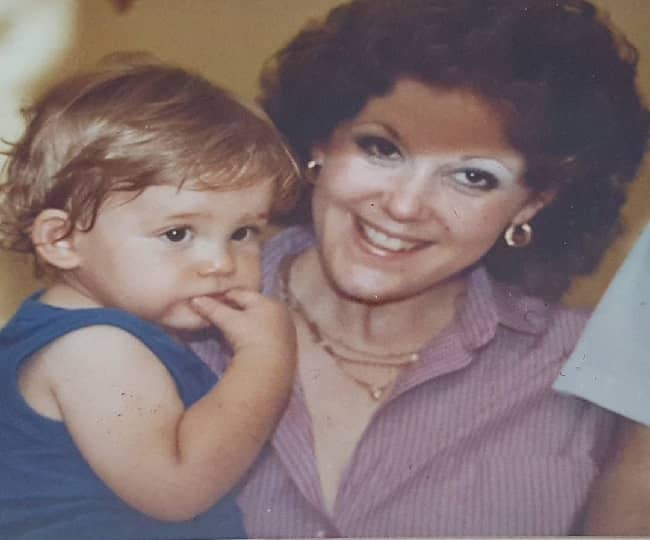 In 2004, Jon Lovett began his career as a volunteer for John Kerry’s presidential campaign. He was asked to write a statement for a candidate and after seeing his work, he was offered a writing internship. Lovett then worked in Senator Jon Corzine’s office for a short time. He was hired as a speechwriter for then-Senator Hillary Clinton in 2005, and he also wrote speeches for her during her 2008 presidential campaign.

After Clinton lost the 2008 Democratic primary contest, he went on to win an anonymous contest which provided him with an opportunity to write speeches for then-President Barack Obama. For three years, he worked as a speechwriter in the Obama administration. Before the Obama administration supported same-sex marriage, Jon also secretly officiated the first same-sex marriage in the White House.

Before Obama ran for reelection, he moved to California in order to become a screenwriter as he wanted to write independently and focus on creative comedy full-time. Jon also worked with Josh Gad and Jason Winer on the television series 1600 Penn. Jon was a co-creator, executive producer, and writer of the show from 2012 until its cancellation in 2013.

After the tv series 1600 Penn, he worked on season three of HBO’s The Newsroom as their writer, producer, and advisor. He also contributed opinion pieces to venues like The Atlantic from 2012 to 2015.

In March 2016, along with former fellow Obama staffers Jon Favreau, Dan Pfeiffer, and Tommy Vietor, Jon also co-hosted The Ringer’s political podcast “Keepin’ it 1600” while in office. They only started Podcast with the intention of only covering the 2016 presidential race.

However, after the November 2016 election, they wanted to engage in politics again without having to leave Los Angeles or return to political campaigning. So they eventually formed “Crooked Media” a liberal media enterprise that also includes the flagship podcast “Pod Save America“. 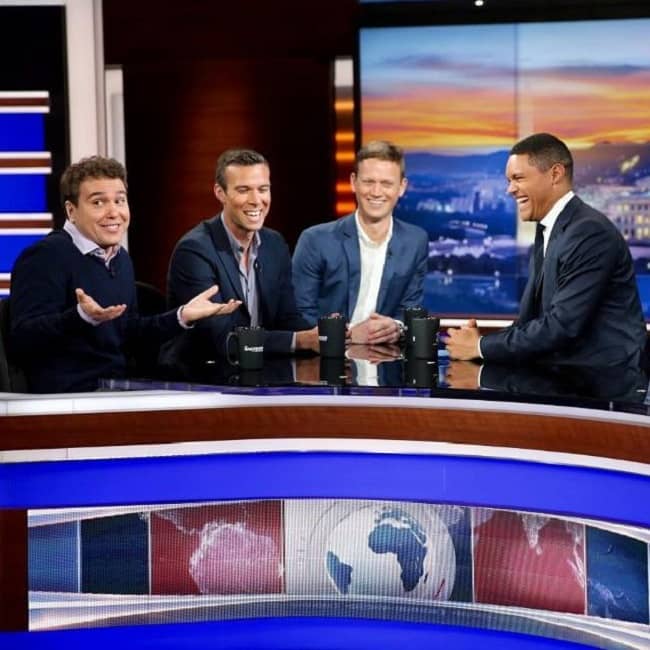 Caption: Jon and his partners in a show Trevor Noah Source: Instagram

Jon Lovett is gay. He is engaged to his long-time boyfriend Ronan Farrow. Jon and Ronan Farrow have been in a relationship since 2011. Ronan Farrow is an American investigative journalist and author. He is well known as the son of actress Mia Farrow and filmmaker Woody Allen.

Ronan also made investigative reporting of allegations of sexual abuse against film producer Harvey Weinstein. Jon and Farrow engaged in 2019 after 8 years of relationship. In the draft for his book, “Catch and Kill: Lies, Spies, and a Conspiracy to Protect Predators,” Ronan wrote a proposal to Lovett. In August 2019, the duo bought purchased a $1.87 million home in Los Angeles.

There are no other details or information regarding his other past relationships. He also has a dog. 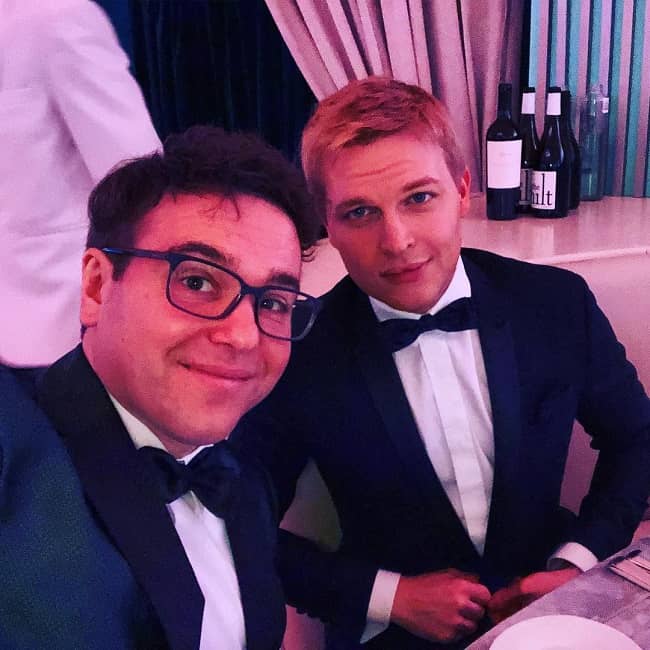 Jon has a height of 5 feet 8 inches and he weighs 60kg. Lovett has brown hair and his eyes are brown in color.

Jon earned his fortune through his successful career. Lovett has a total net worth of $1-5 million.