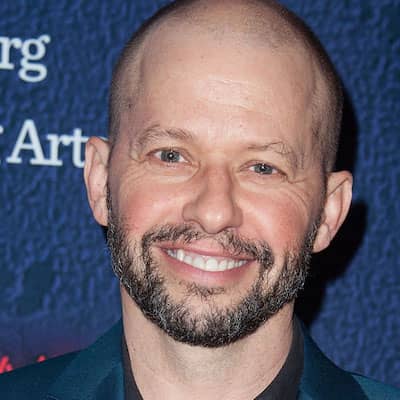 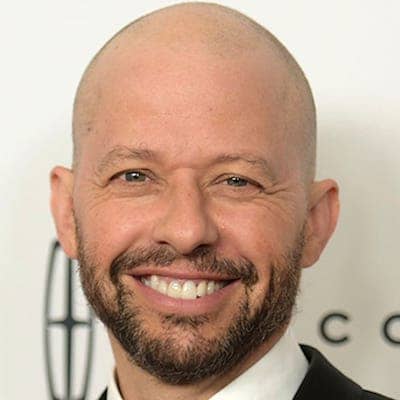 Jon Cryer is a famous American comedian, actor, writer, director, and producer. Jon Cryer is famous for his lead character of Alan Harper in the comedy series “Two and a Half Men”. Likewise, he has also made his appearance as Lex Luthor in the TV series, Supergirl.

Jon Cryer was born in the city of New York, USA. Likewise, he was born on 16th April 1965. As of now, the American comedian is 56 years old. Moreover, when it comes to nationality, he belongs to American nationality and was born under the star sign Aries. Similarly, his full name is Jonathan Niven Cryer.

Reflecting on his family members, he was born to his father Donald David Cryer, and his mother, Gretchen Cryer-Kiger. Likewise, his father David happens to be a veteran American actor and his mother happens to be an actress and playwright by profession. Talking about the comedian’s siblings, he happens to have two sisters. Their names are Robin and Shelly Cryer. As a child, he was extremely energetic and curious.

Talking about his education, he first went on to attend Bronx High School of Science. Moreover, he had also attended performing arts training at Stagedoor Manor during his summer vacations and went on to join the Royal Academy of Dramatic Art in London, UK, for a short course.

Jon Cryer happens to be an American actor, comedian, producer, and director. Because both of his parents worked in the entertainment industry, it was only natural for him to develop an interest in performing. He began his career as a kid model and stage performer in junior high school. ‘Torch Song Trilogy,’ a Broadway production, was his first acting role. At the age of 19, he played the major part of Charles Cummings in the romantic comedy film “No Small Affair.” 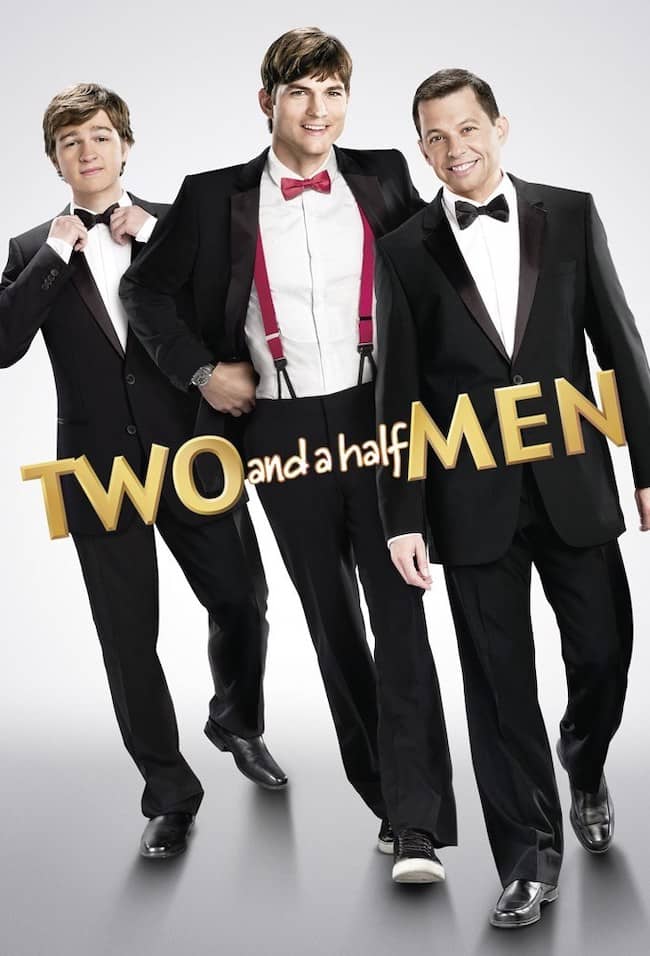 Caption: The poster of Two and a Half men(source: IMDB)

From 1989 to 1990, he played in the sitcoms “The Famous Teddy Z” and “Partners. It premiered from 1995 to 1996, respectively. His performances were met with varied reactions. Likewise, he also made his appearance in a number of films during this time, including ‘Penn and Teller Get Killed,’ ‘Hot Shots,’ and ‘Cannes Man.’ Moreover, In 1996, he made his writing debut in the film “The Pompatus of Love,” and in 1998, he appeared in, wrote, and produced the film “Went to Coney Island on a Mission from God… Be Back by Five.”

He starred as ‘Alan Harper’ in ‘Two and a Half Men,’ a seven-time Emmy-nominated series that aired from 2003 until 2015. He continued to act in films, including a cameo appearance in the comedy picture ‘Due Date’ as ‘Alan Harper,’ from the TV series ‘Two and a Half Men.’ Furthermore, In 2016, he made many cameo appearances on television, including one as himself in the comedy series “Lady Dynamite. In 2018, he participated in the comedy series “Robot Chicken”. Moreover, He was also a member of the cast of the popular series “NCIS.”

Moving on towards awards, he has received a handful of awards as well. Cryer was nominated for a Primetime Emmy Award for Outstanding Supporting Actor in a Comedy Series and a Primetime Emmy Award for Outstanding Lead Actor in a Comedy Series for his work on the show. Moreover, the comedian has earned a handsome deal of wealth throughout his career. As of now, he enjoys a net worth of $70 million.

Jon Cryer is a married man. He is currently married to Lisa Joyner who happens to be an entertainment reporter. Similarly, the pair married each other on 16th June 2007. The pair later adopted a daughter named Daily. 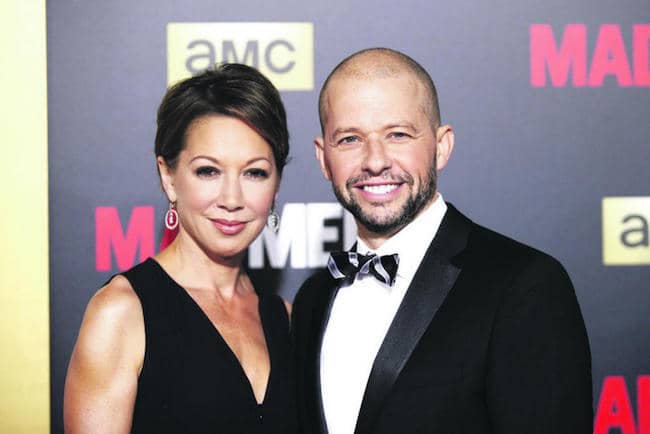 Furthermore, From 1999 to 2004, he was married to British actress Sarah Trigger. Charlie Austin is the name of their son. The pair eventually divorced and parted ways.

Jon Cryer is a handsome man. As for his body measurements, he stands tall at 5 feet 9 inches and weighs 75 kg. Moreover, the American comedian has a bald head with a pair of blue eyes.

He is active on Twitter only. Likewise, he has over 352k followers on the platform.