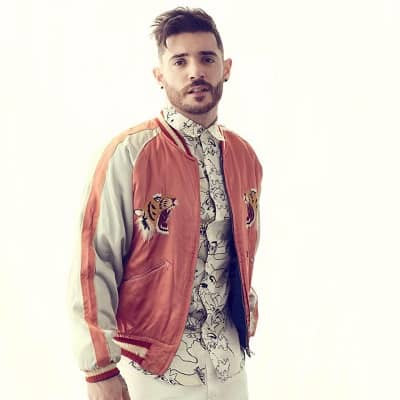 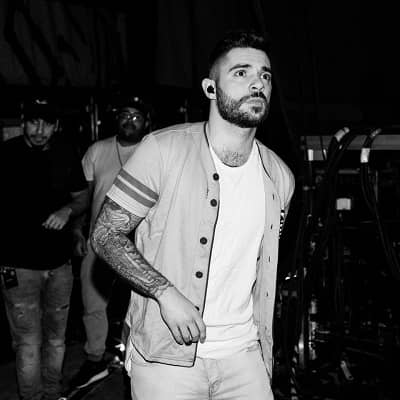 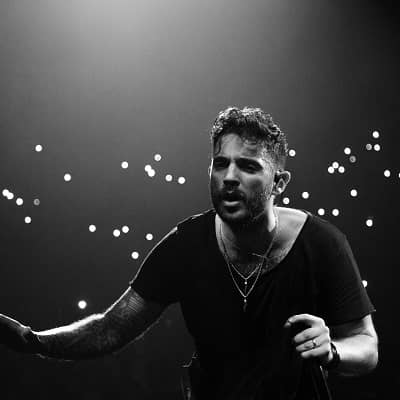 Jon Bellion was born on December 26, 1990, in Lake Grove, New York, and is 30 years old. Moreover, he belongs of Italian descent. He spent his childhood with his brother and sister. He was very much interested in basketball during school. Later, his interest shifts to music in high school.

He joined Five Towns College, in Dix Hills, New York after schooling. When he was 19, he gave up on the studies. Thus, he decided to learn from experience than by remaining confined to the system. His mother’s name is Judy Ann and his father’s name is William J. Bellion.

Jon Bellion started his career in 2011, by releasing his first mixtape named Scattered Thoughts Vol. 1. All the music is composed, written, and produced by himself. He signed with Visionary, in 2012. Later, he a cover versions of Drake’s The Motto on YouTube channel. In 2012, he wrote the chorus of Eminem’s song The Monster. Moreover, the song featured Rihanna and was a huge success.

Thus, the song won the 2015 Grammy Awards for Best Rap/Sung Collaboration. Perhaps, he was also co-writer and producer of Jason Derulo’s song Trumpets. He released a mixtape named Translation Through Speaker, in 2013. In the same year, another mixtape was released title The Separation. 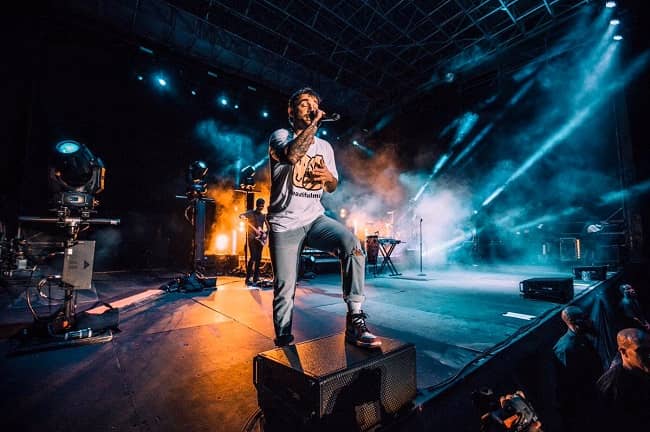 The Visionary Music Group released its fourth one, titled The Definition, in September 2014. Moreover, it featured Simple and Sweet, Human, which was hit. He made his first national tour which was named The Beautiful Mind Tour. In 2015, he featured in the song Beautiful Now by Zedd from his album True Colors.

Moreover, also featured in Violence from the album Psycadelik Throughtz by B.o. B. He released numbers of singles through Capitol Records, in 2015. He bought out an acoustic version of his several songs, during 2016. Therefore, he released a single from his forthcoming debut album, from April to June 2016. On May 13, his single lad album titled All Time Low was released.

Moreover, the album was bought out on June 10, 2016. Further, his album has lot many mentions of faith with an emphasis on God. Later, he went on an international tour. And, as well sold out three-part national promotional tour, The Human Condition Tour. In June 2017, he was named Elvis Duran’s Artist of the Month.

In 2017, he opened the act for Twenty One Pilots during the US part of their Emotional Roadshow Tour. Moreover, he also released his three mixtapes on digital stores. On November 9, 2018, his second studio album Glory Sound Prep was released.

Conservations with My Wife was the first single off the album released in October 2018. He considers Kanye West as the most important influence on his music.

He is a very famous singer, rapper, and songwriter. He has released many single and also done collaborations. Therefore, his songs have always been a hit. Undoubtedly, he has surely been earning a huge amount of money. Therefore, his estimated net worth is $4 million. Thus, the salary of his is still not known. Moreover, he has been living a luxurious life.

Jon Bellion is very private when it comes to his personal life. There is no information about his relationship status, exes, and hookups. Therefore, he may be focusing on his career than being in a relationship.

He has been successful to make his career stable. He has not been in any controversies yet. Similarly, no rumors have been faced by him. He has always appreciated by people for his works. His comment section on social media platforms is filled with positivity. Therefore, it seems like he likes to maintain a peaceful environment around him.

Jon Bellion is a very handsome and charming personality. He stands 6 feet tall and weighs around 80 kg. He has black hair color and grey eye color. Further, the information about his dress size, shoe size, etc is not revealed yet.