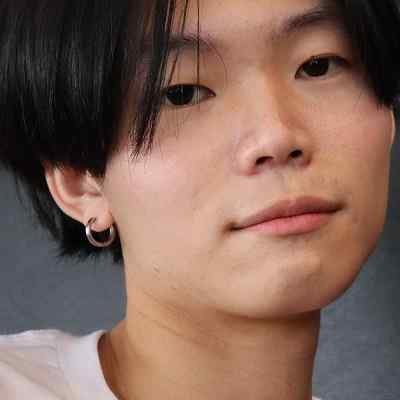 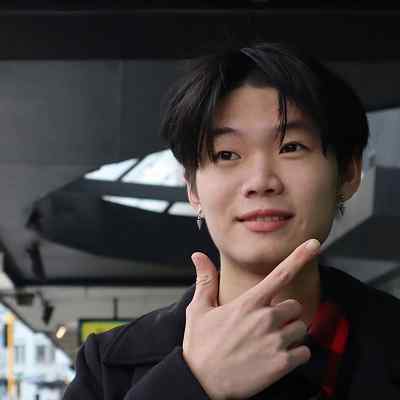 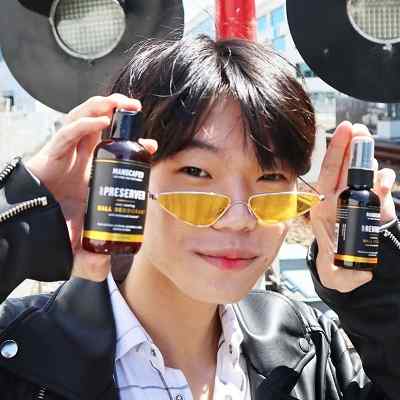 JojoSpotlight is a Taiwanese Youtube star. JojoSpotlight is the comedic and content creator who came to the public’s attention after launching the “JojoSpotlight” YouTube channel. He is best known for his recreations and reactions to other social media stars on his Youtube videos.

JojoSpotlight was born in Taiwan on November 7, 2002. He is 19 years old and his zodiac sign is Scorpio. He is of Taiwanese descent and has been based in New Zealand. Likewise, Jojo holds the nationality of New Zealand. His real name is Jonathan Lai.

The name and information regarding Jojo’s parents are not available at the moment. Similarly, information related to his other family members such as his siblings, cousins, and any other family member is also not available. Jojo has barely spoken about his family on the social media platform. That’s why it seems as if he wants to keep his family away from the limelight and social world.

Regarding Jojo’s educational background and qualifications, the name of the educational institutions he attended or attended is unknown. However, considering his age, he must be attending high school as of now unless he is a dropout. 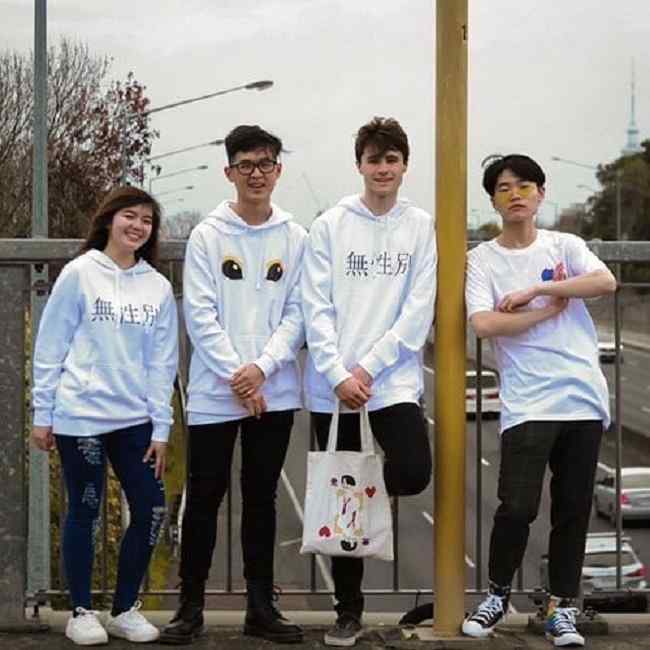 JojoSpotlight entered the social media world with his YouTube channel, “JojoSpotlight”. He launched the channel on January 28, 2014, and has accumulated altogether 21,377,966 views until now. And the first video he posted is The Candy Escape, on February 4 that year. Initially, Jojo created content related to “Minecraft” as well. He uploaded ‘Minecraft’ gameplay walkthroughs and reaction videos on his channel. However, after about a year of posting videos related to Minecraft, he shifted his focus to content that was not related to ‘Minecraft’.

Jonathan primarily shared comedy clips, roast videos, and reaction videos as well on his Youtube channel. Likewise, the most popular video on his channel is I Leaked My Credit Card Number “Accidentally” to See What My Subscribers Buy… He posted this video on January 5, 2020, and has garnered 1.1 million views until now. And this is the only video that has gained more than a million views.

Some of the other popular videos are Recreating The Cringiest Chinese Fkboy TikToks…, Real Korean Reacts to SSOYOUNG”s Disgusting Mukbangs (CRINGE), I Sold “Gender Swap Filter” Premium Snapchat Pictures…, and faze rug should have deleted this video with molly Roskam (FULL FOOTAGE).

Moreover, Jojo also owns a second YouTube channel, titled “Jojo”. This channel was created on November 8, 2017, and has garnered altogether 1,146,553 views until now. He shares content that is similar to that posted on his primary channel. Likewise, he published the first video, Walk in the Woods With A Logan Paul Meme (REMIX) on January 4, 2018. And since then, he has been posting videos on this channel as well.

Furthermore, Jojo is active on other social media platforms as well such as Instagram, Twitter, and TikTok. He has shared 57 posts until now on Instagram and his random posts and pictures on the platform have earned him thousands of followers. Likewise, the videos he shares on TikTok are also very fun, entertaining, and worth watching and he has been able to garner altogether 679.9K likes until now. 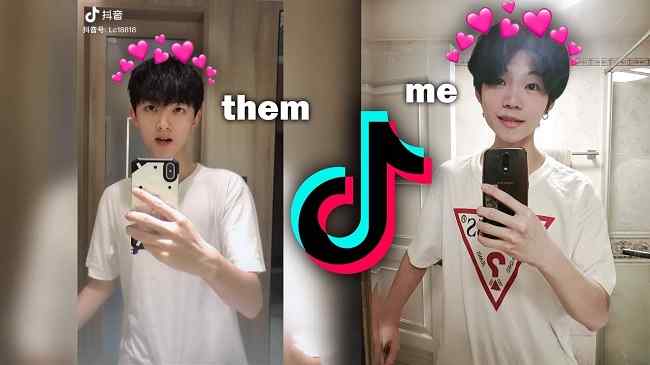 In June 2020, he collaborated with Frenchy Morgan who is the ex-girlfriend of Oli London. They produced the video “Meet my new girlfriend, Frenchy Morgan (Oli London Exposed)”. And, in keeping with the Oli London theme, he also collaborated with Youtuber Kinryyy in a failed attempt to crash an interview between Oli London and Kinryyy. Likewise, both Kinryyy and he still collaborate and Kinryyy is often tagged on his Instagram stories. Jojo has only had one public interview which was carried out by YouTuber Ethan Aqui and there have been no other videos featuring these two Youtubers from there.

JojoSpotlight is possibly single at the moment and is more focused on his career, study, and Youtube than a relationship. Or maybe he wants to keep his personal and love life private and doesn’t want the public to know about his relationship. And even focusing on his past relationships, no information is known. So, we can assume that either Jojo has never been in a relationship or has done a good job in keeping it a secret.

Jonathan has a height of 5 feet 7 inches but his weight is unknown. Similarly, his other body measurements such as his chest size, waist size, hip size, and bicep size are unknown as well. Moreover, Jojo has black hair and dark brown eyes. 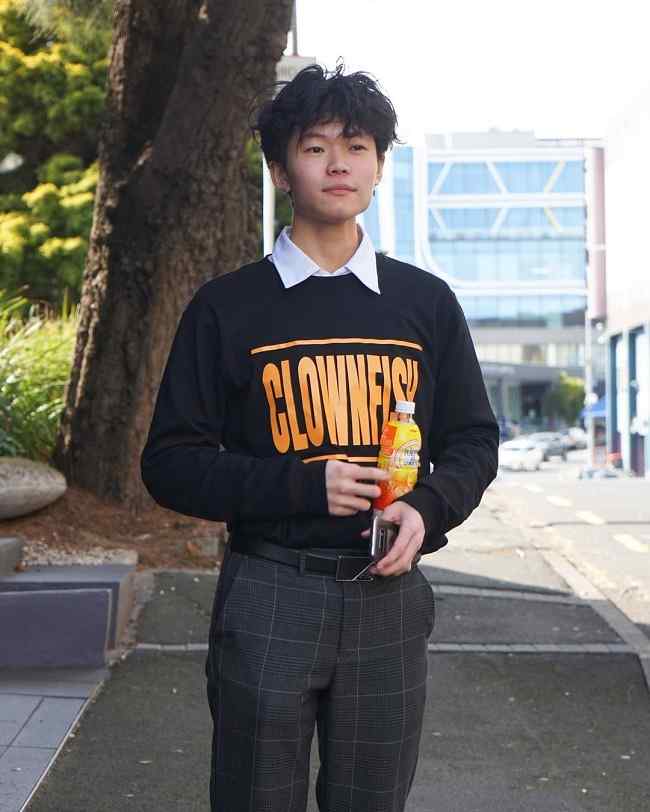