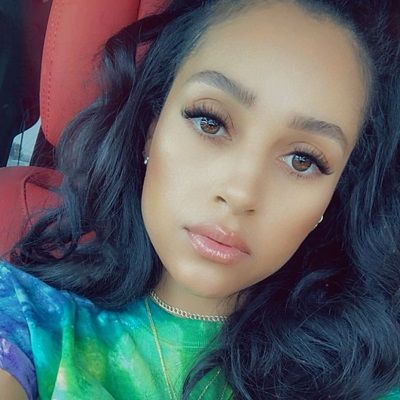 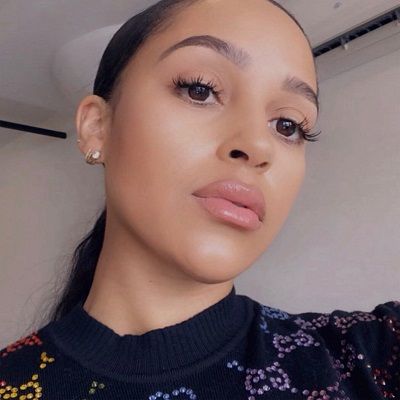 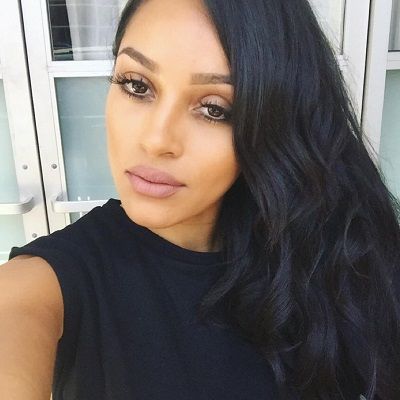 Joie Chavis is a popular Instagram model and entrepreneur. Joie Chavis is famous for her on and off relationship with the rapper, Bow Wow. They together share a daughter. She is also a fitness trainer and owner of an online retail store.

Joie Chavis was born in Torrance, California, the USA on 27th September 1988. Currently, her age is 35 years old. Her father’s name is Peter Chavis and her mother’s name is Mary Chavis. Similarly, her sister is named Phatara Chavis. She is an American nationality holder whereas her ethnicity is mixed. Her zodiac sign is Libra. However, we do not have too much information regarding her childhood.

Moreover, it is known that Chavie started her modeling career at a very young age of 7. Talking about her education, she is a University graduate. She graduated from the University of California. Before the University, she attended Torrance High School.

Moving towards Joie Chavis’s career she is a dancer, model, and entrepreneur. Similarly, she has established herself as an Instagram model also. She is quite photogenic and uploads her bold and sexy photographs on Instagram. She is among those ladies who have been adored for getting into perfect shape post-pregnancy. Moreover, it was a quick transformation after her first pregnancy, and from the looks of it, she seems to have maintained a similar step the second time as well.

She is an amazing dancer. Her sexy and unique dancing skill is loved by millions of her fans. In spite of all her struggles, she only came into the limelight after she began dating a famous rapper Bow Wow. Besides that, she has worked as a backup dancer in various music videos. She is also the founder and the CEO brand, Shopshai.com. She named the clothing and e-commerce website after her daughter Shia Moss’s name. Moreover, she is mostly active in modeling. 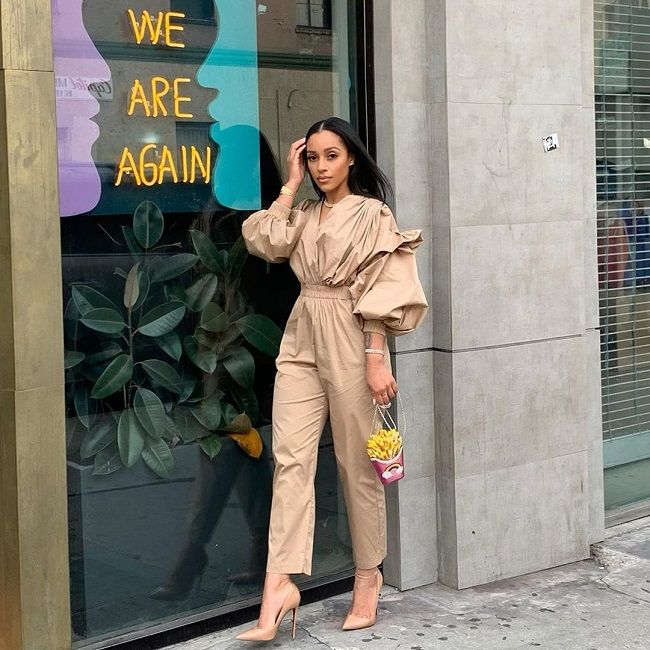 Talking about her relationship, Joie Chavis is currently single. Previously, she was in a relationship with famous rapper Bow Wow, the father of her daughter. She started dating him in the year 2010. She has a daughter named Shia Moss with him. However, the presence of their daughter couldn’t help them from parting ways. They had an on-and-off relationship for 3-4 years and finally said it off. The couple ended their affair in 2013.

For the sake of their child, the duo rekindled their romance in 2016. However, they still couldn’t prosper into a happy family. So, they got separated in 2017. Meanwhile, Chavis had already dated a series of boyfriends including Bu Thiam and Hit-Boy.

After that, she dated another famous rapper named Future. However, their relationship also didn’t last for a long time. They have a son named Hendrix. Though they are not together anymore, Baby’s daddy Future is always committed to being there for his son. Moreover, she is a very happy mother of two children and loves them a lot. 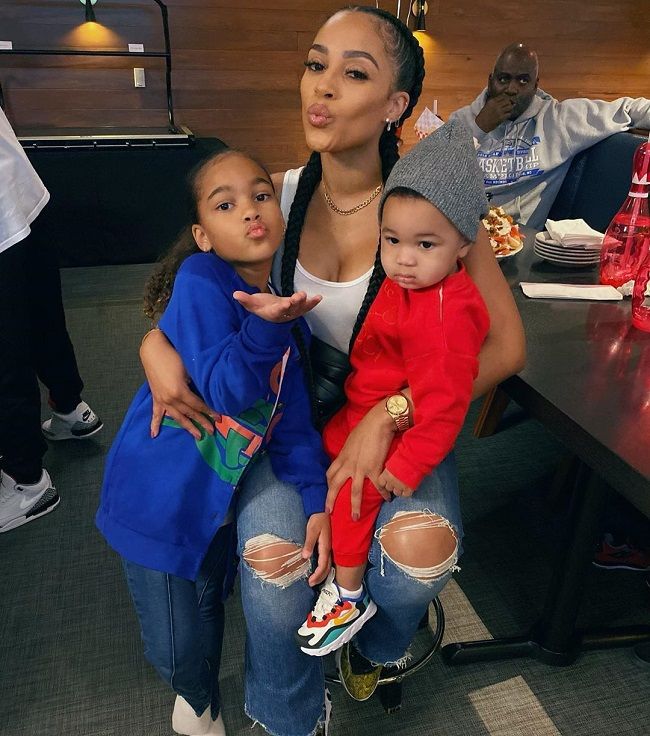 She is a mother of two children, a daughter, and a son. While she gave birth to her son there was confusion about the baby’s father but however, but everyone is clear now about Future, the real daddy of his son Hendrix. There was also a rumor of her dating an American basketball player named Kevin Durant. However, all these rumors do not seem to affect Joie’s career.

She is tall and beautiful at 5 feet 5 inches in height and weighs about 52 kg. She has quite an attractive and sexy body with body measurements 33-24-35  which is impressive enough to make anyone feel otherwise. Moreover, her dark brown eyes and black hair add to her beauty.

Now moving towards her earnings, She really earns a beautiful sum of money at the age of 32. She amasses all this money from her modeling career and an online retail shop Shai which is named after her little daughter. She is also one of the richest Instagram stars born in CA. Her salary is not much clear but her net worth is $1.5 million.