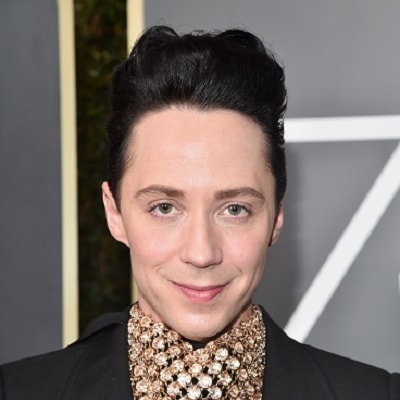 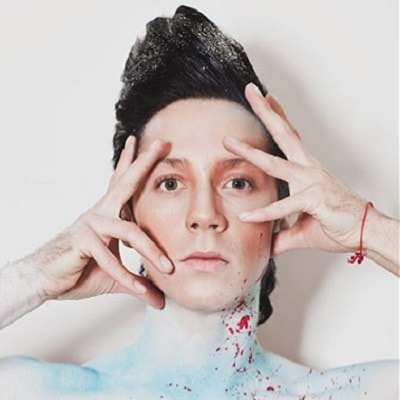 Johnny Weir was born on July 2, 1984, in Coatesville, Pennsylvania. He is currently 36 years old. He holds American nationality with birth sign cancer and belongs to Norwegian ethnicity. He grew up with his one younger brother named Brian. Similarly, he was interested in skating since his childhood so his family moved to Newark, Delaware. However, he hasn’t revealed the details of his parents. 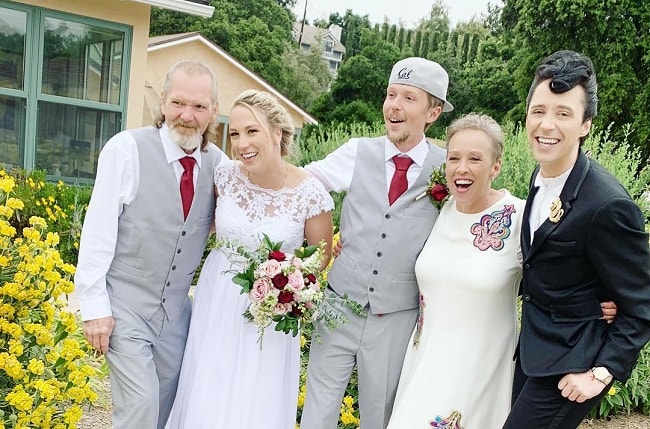 Talking about his education, he received his schooling from Newark high school and attended the University of Delaware. However, he left the university to continue his dream of skating.

In 1996, Weir started his skating career. He was just 11 years old when he started skating. He used to watch Oksana Baiul and his winning Olympic gold medal in 1994 and pretty much influenced by Oksana. In 2001,  when he has 16 years old, he participated in the world’s junior championships and won the gold medal. Similarly, at the senior US championships, he was ranked in the 6th position as well. Likewise, he was a part of the US championship 2004 and won the gold medal leading over Michael Weiss and Matthew Savoie. Later, he also went to the world championship and ranked in the fifth position. Additionally, he participated in many championships from which Johnny gathered much appreciation from the audiences. 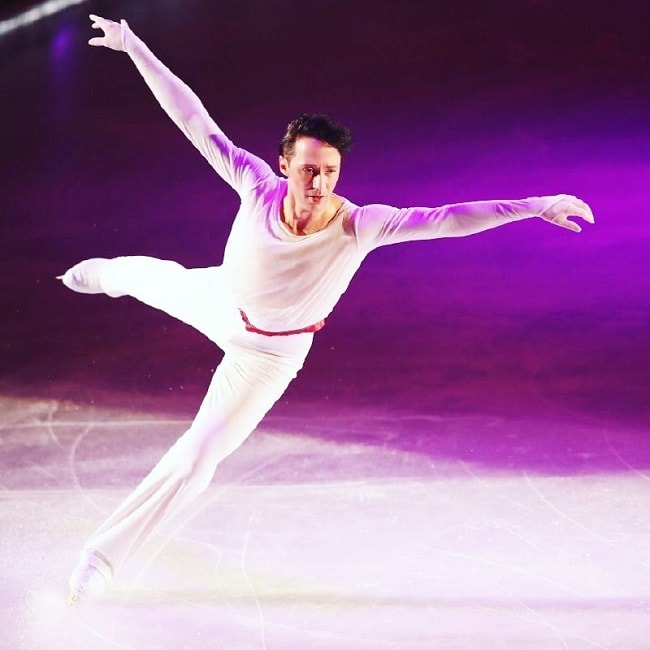 Likewise, he also won his first Grand Prix Titles from 2004 to 2005. In 2004  he won first place at NHK in  Japan and second place at 2004 Trophee Eric Bompard in France.  He has gathered much popularity by participating in numerous championships. Likewise, Weir was second after the short program in the 2006 Winter Olympics. In the program, he omitted the eighth jumping pass and did two combinations but he places it in the fifth position. However, he becomes retired on 23 October 2013. He explained that he will join as a figure skating analyst in NBC Olympics for the 2014 Winter Games in Sochi. Additionally, he has also appeared on his own show named Be Good Johnny weir. Furthermore, the documentary about his career was also made by the popular pop star as well as films maker James Pellerito and David Barba.

Reflecting on his achievements, Johnny has received several awards from championships. he was awarded for The love of Russia, United stated figures skating in 2007. he was awarded as the winner of the 2008 Readers Choice Awards for Skater of the Year. Similarly, In 2010 he has received Visibility awards from the Human Rights Campaign. And New NowNext Award for Most Addictive Reality Star for documentary films. In 2013, he was honored as the National Hero by the nonprofit foundation Delaware Valley Legacy Fund.

The famous player has achieved many awards and also played the championships. he has earned a decent amount through his career as a skater. he has an estimated net worth of $2 million. However, there is no exact information about his net worth and asset values shared in the media.

Talking about his love life, Johnny has revealed himself as gay. Previously he married Victor Voronov on 30 December 2011. However the latter got separated in 2015. Some source has claimed that in 2010 he was also in a relationship with Adam Lambert. Currently, Jonny weir was in a relationship with Meg Carlozzi. They often share pictures of them on the Instagram account. They were enjoying their romantic relationship. However, he is currently single. 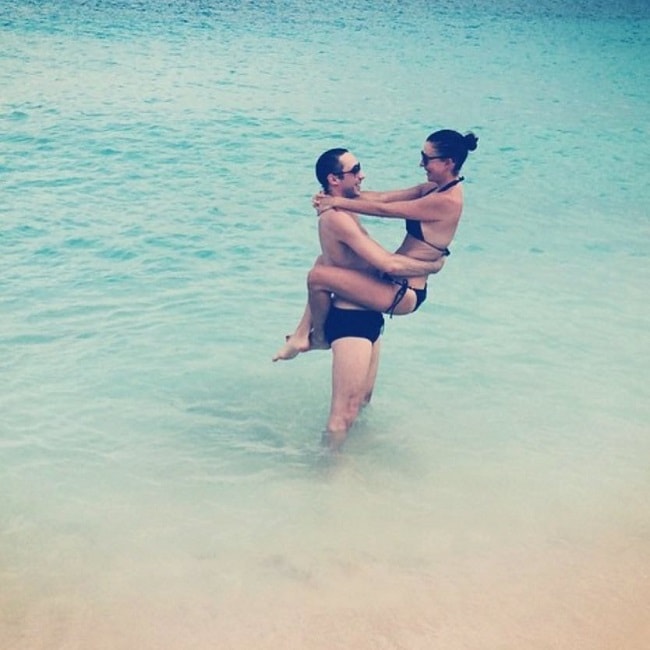 Johnny was into controversy during the 2010 winter Olympics in Vancouver, commenting on his sexuality and presentation. He was also into controversy while wearing fox fur on his skating costume at the event. Additionally, he also suffered controversy in the discussion of whether the US should boycott the Sochi Olympics of Russia’s anti-gay laws.

Johnny stands a height of 5 feet 9 inches and weighs around 63kg. Likewise, his chest-waist-biceps is not available at the moment. Similarly, the charming personality has fair skin with green eyes color and dark brown hair color.