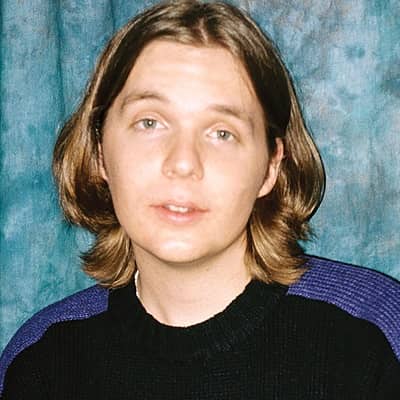 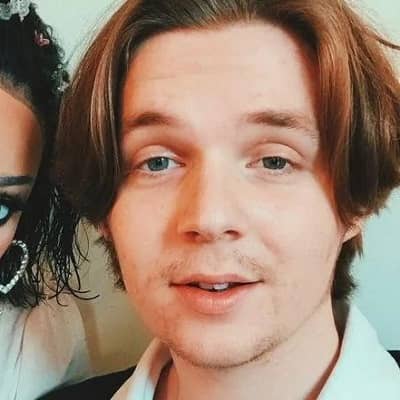 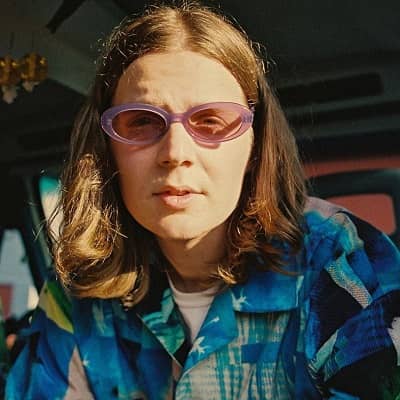 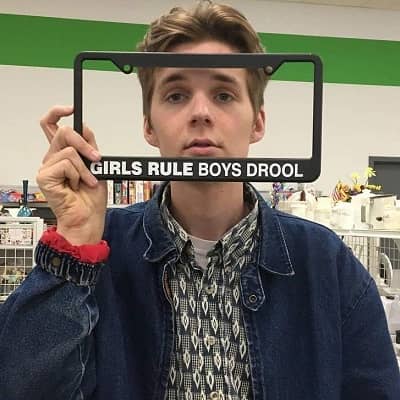 Johnny Utah was born Jacob Lee-Nicholas Sullenger on December 23, 1996. He inspired by the hit movie ‘Point Break’ in order to change his professional name. He hails from Fairfield, California, USA. As of now, he is 24 years old and his birth sign is Capricorn. There are no details regarding his family background.

At the age of 6, he first learned how to play guitar and started composing songs in his early teens. Johnny dropped out of college where he studied nursing and worked as a manager of a pizza joint in New Jersey. He then moved to Philadelphia when he was 20 where he thought of pursuing his passion for music. 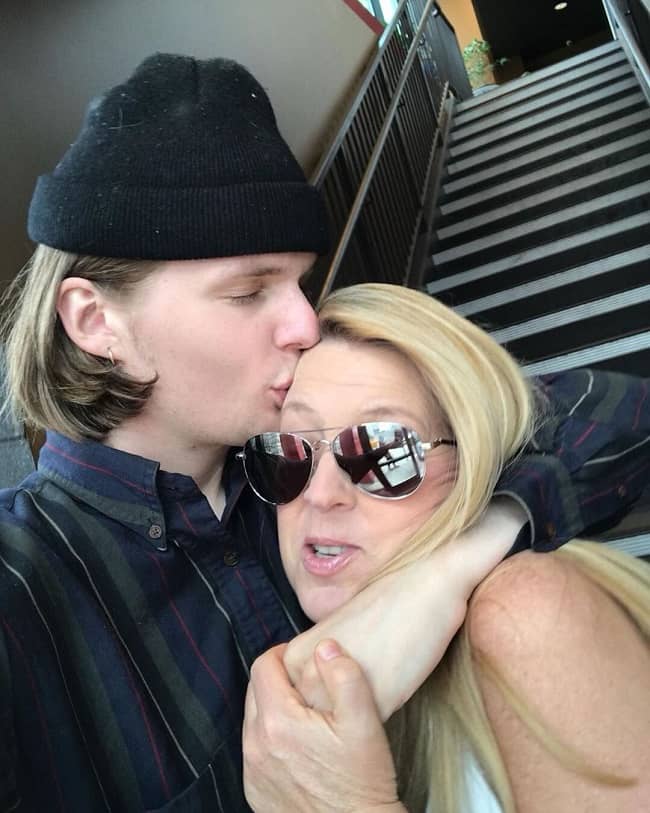 Johnny made his music debut in the industry after releasing his songs such as ‘The Air & The Smoke’ and ‘Handful of Gravel’ back in 2011. His single such as Hard Days, Roses, and Growing Pain came out in the year 2016. Moreover, the singer released his self-entitled extended play in 2018. Later, his nest EP named ‘Small Dogs’ released the same year.

Johnny released several more singles that year, including “Folding Like Honey”, “PATTY”, and “Crazy For Your Love”. Some of his other famous songs are ‘a song to end it all,’ ‘Elliott song’, ‘her bangs’,’ ‘gentle boy’, and many more. 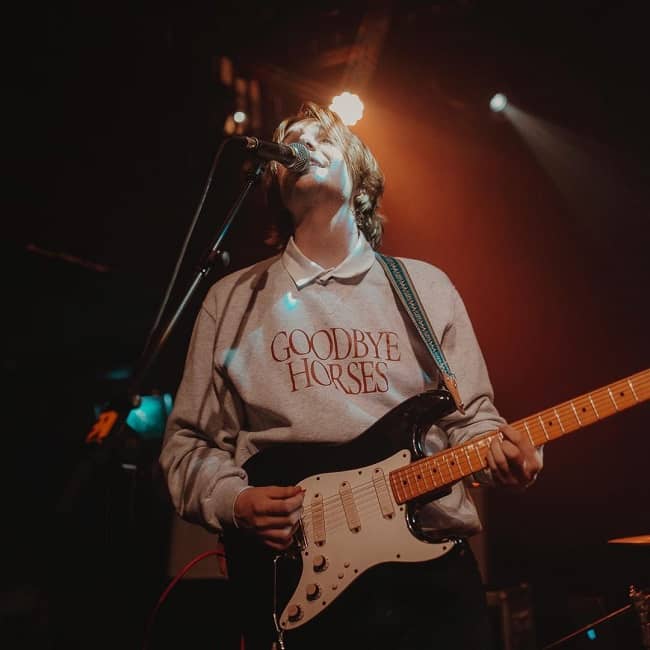 Caption: Johnny Utah while performing on the stage. Source: Instagram

However, he broke through in 2019 with a single called “Honeypie.” It led to the song accruing millions of streams on the platform. And, his low-fi, DIY music gained him a spot on Spotify’s “Bedroom Pop” playlist and Apple Music’s popular “Untitled” playlist for rising artists.

Likewise, in November 2018, the tracks were compiled by Z Tapes Records into a second EP entitled ‘Big Dogs’. Similarly, another song from that EP, “Really Meant”, appeared in a 2019 episode of the HBO series ‘High Maintenance.’ In January 2020, he was signed to ‘Interscope Records’. Additionally, he changed his stage name to ‘Jawny’ at that time. He then relocated to Los Angeles.

Furthermore, in February 2020, he released the single “Anything You Want”. Johnny released his Interscope debut project ‘For Abby’ in October 2020. He described the 10-track project as a mixtape rather than an EP. And, in January 2021, one of the collection’s singles, “Sabotage,” premiered at number 34 on the Billboard Alternative Airplay chart.

In September 2019, Johnny announced his relationship with Doja Cat. Also, on March 20, 2018, she released a full-length debut studio album ‘Amala’. Likewise, some of her other popular works are ‘Hot Pink’, ‘Rules’, ‘Juicy’, ‘Go To Town’, ‘Bottom Bitch’, etc.

Sadly, there is no information about how the two first met. Also, Johnny has not mentioned his past relationships publicly in the media. But, sadly, the pair broke up in February 2020. As of now, he is single right now. 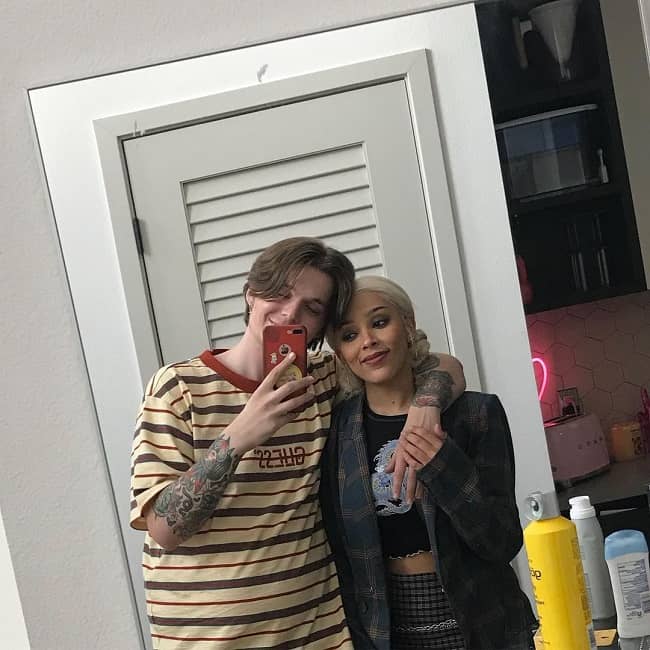 Johnny has a modest body build and stands at a height of 5 feet 8 inches. He maintains a slim body physique with a weight of 69 kilos. He has maintained his body pretty strong and muscular. His body measurements are 43-32-36 inches including chest, waist, and hip respectively. Moreover, his biceps size is 14 inches. Similarly, he has a pair o beautiful blue eyes and his hair is of blonde color. 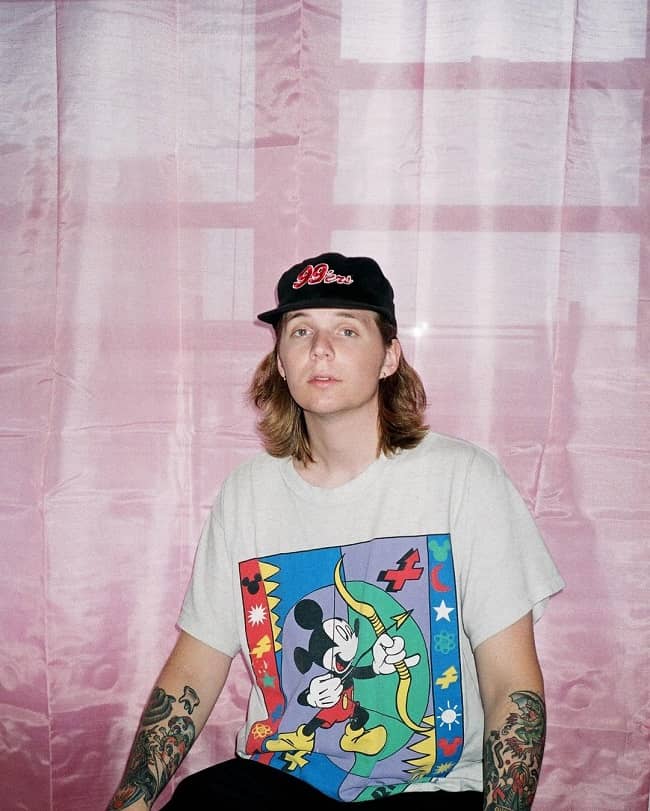