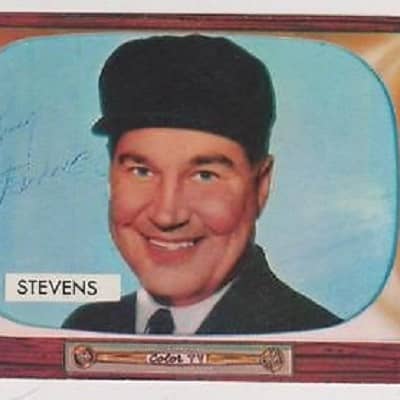 Johnny Stevens was born on May 14, 1912. He is a native of Duquesne, Pennsylvania, and his zodiac sign is Taurus. Likewise, his full name is John William Stevens.

There is no information regarding his parents, siblings, and other family details. He also didn’t share insights into his educational journey. 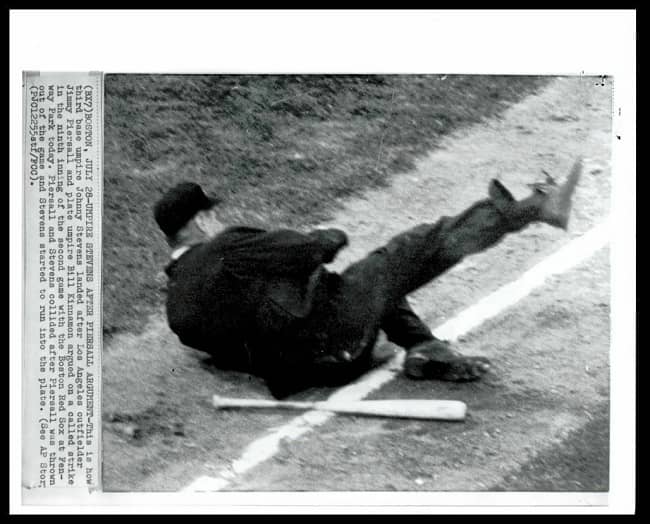 Professionally, Johnny Stevens was an umpire in Major League Baseball. He worked in the American League from the year 1948 to 1971. Stevens umpired in 4 World Series as well as 5 All-Star Games. Prior to this, he also umpired in the Eastern League from 1944 to 1946. 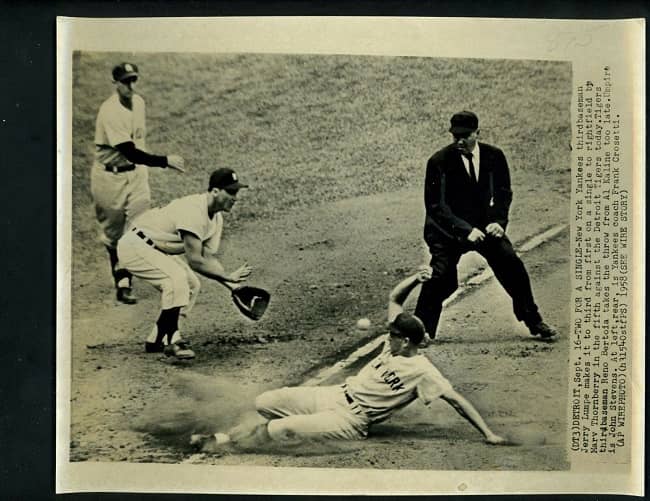 Caption: Johnny Stevens appearing in the newspaper about the baseball game he umpired. Source: eBay

Furthermore, he worked behind the plate for Game 1 of the 1970 American League Championship Series. This was during a labor strike. He had begun working primarily as an assistant league supervisor as well as a substitute umpire in the year 1968.

Further, the umpire was also behind the plate on August 20, 1957. This was when Bob Keegan of the Chicago White Sox pitched a 6–0 no-hitter against the Washington Senators.

Once again, he was again behind the plate on April 30, 1967. This was when Steve Barber and Stu Miller of the Baltimore Orioles combined on a no-hitter against the Detroit Tigers. The latter won with two runs in the ninth inning, tying the game on a Barber wild pitch after he had issued two walks.

Moreover, he worked as a basketball referee too. He officiated in the NIT and NCAA tournaments. He was the godfather of National Basketball Association referee Steve Javie. His TBC ID was ‘189286’ and his Retrosheet ID was ‘stevj901’. 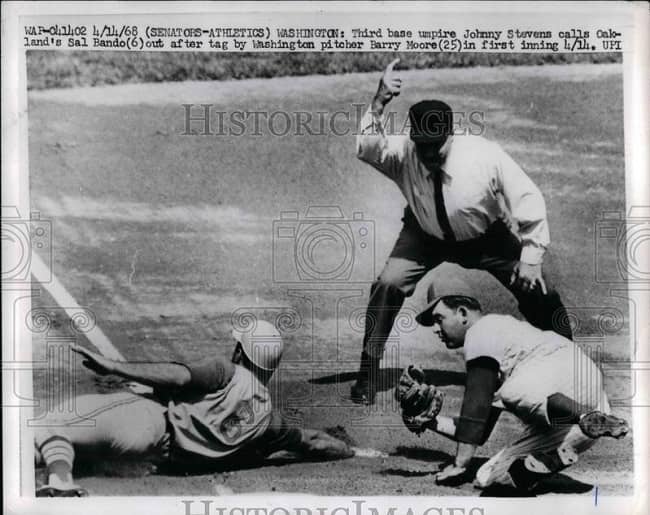 Caption: Johnny Stevens was captured while working as an umpire of the baseball game. Source: Historic Images