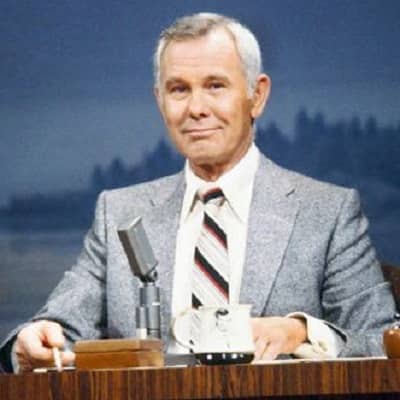 Johnny Carson was born on 23 October 1925, in Corning, Iowa, United States of America. His parents were Ruth and Homer Carson. His father was a power company manager. While he holds an American nationality and practices Christianity. Further, he belongs to the Caucasian ethnicity. According to astrology, he has Scorpio as his zodiac sign.

Talking about the formal educational status, he completed his schooling at a local school in his hometown. And, he also accomplished his higher studies at the University of Nebraska. He gained a bachelor’s degree in radio and speech.

The legendary personality is not with us physically. He died on 23rd January 2005, in Los Angeles, California, the United States at the age of 80 years of age. The cause of his death was respiratory failure caused by emphysema.

Johnny Carson is one of the immortal figures of the television industry. He is remembered for his amazing works that just stayed in the mind of the audience forever despite his death. His amazing career started immediately after he completed college. He started working for Red Skelton’s show. Prior to it, he even joined U.S. Navy at the age of 18 in 1943 and worked as a communication officer decoding encrypting messages. 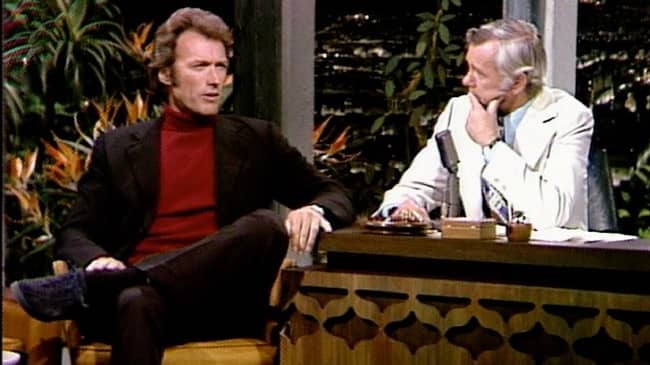 The major turnaround of his career came when he moved to New York City and started working in The Tonight Show. The show was just amazing and it lasted for around three decades creating history in itself. He went on to win Emmy Award three times too for it. His final show in 1992 was viewed by 50 million people across the globe on television. Further, he also received a Peabody Award and the Presidential Medal of Freedom also.

Johnny Carson lived a comfortable life with his family. Thanks to the fame and fortune he has earned from his work. Moreover, his total net worth was $300 million US dollars at the time of his death.

Moving on toward the romantic and private life of Johnny Carson, he married four times in his life. His first marriage was with Jody Walcott in 1948. They lived a happy life till 1963 with three children. They are; Christopher, Richard, and Cory. But, only after a month later he married his second wife named Joanne Copeland. Their relationship too ended in separation in 1972.

While, in the same year, he married Joanna Holland. They too divorced in 1983 after 8 years of togetherness. And, his last and fourth wife was Alexis Mass. They stayed together until his death in 2005. While he is straight regarding gender choices. And, he does not have any kind of controversial events till today. 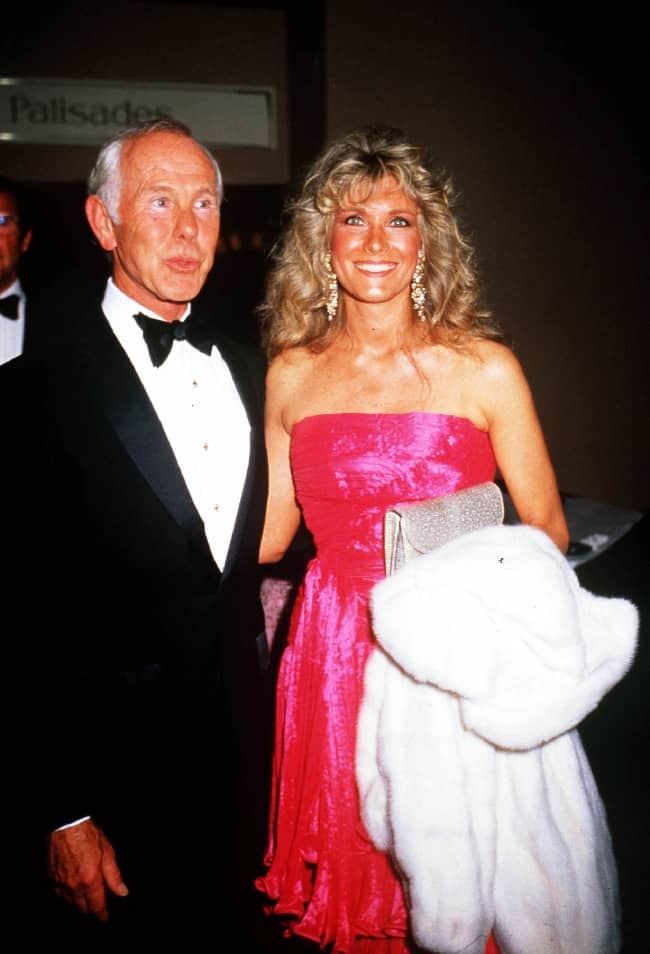 Johnny Carson was very good-looking and had an amazing personality. The famous television personality, and presenter stands about 5 feet and 9 inches tall. While he weighs 75kg. Moreover, talking about the overall body measurement, the number ranges is not revealed. The color of his eyes was brown, and he had black colored hair.