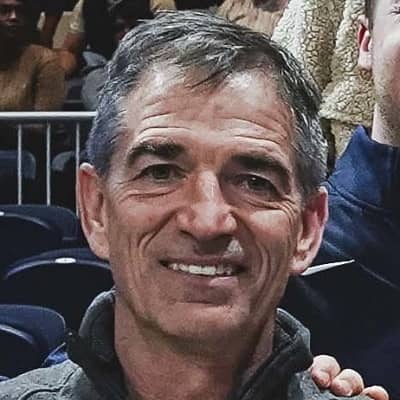 John Stockton is a former professional basketball player from the United States. John Stockton spent his entire NBA career (1984-2003) with the Utah Jazz, and the team made the playoffs in each of his 19 seasons. Moreover, Stockton is regarded as one of the greatest point guards and passers of all time.

John Stockton was born in Spokane, Washington, the United States on March 26, 1962. His full name is John Houston Stockton. He is 60 years old (as of 2022) under the zodiac sign Aries. Stockton holds American nationality and belongs to mixed (Swiss-German) ethnicity. 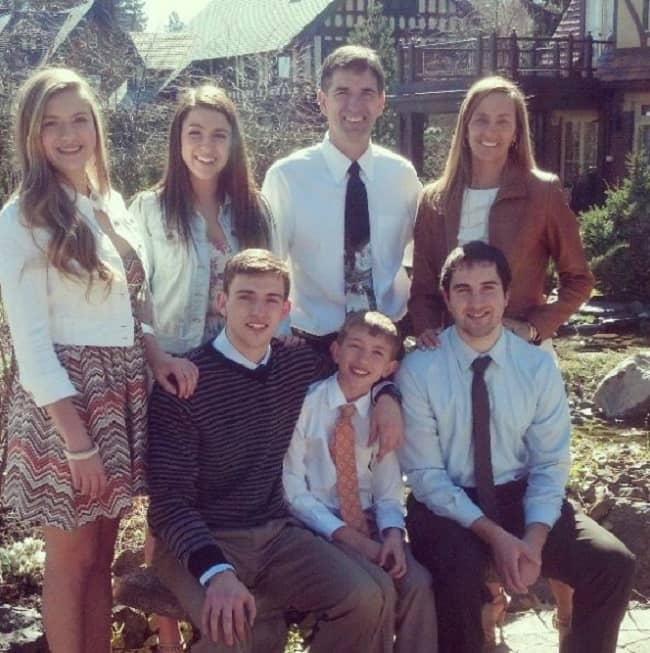 Regarding his family background, John Stockton is the son of Jack Stockton (Father) and Clementine Frei (Mother). He is the youngest of three siblings. His sisters’ names are Leanne and Stacy, and his brother’s name is Steve Stockton. Aside from that, no additional information about his family is available in the media.

Speaking of his educational background, Stockton went to St. Aloysius for elementary school and Gonzaga Prep for high school. He graduated in 1980 from there. He later enrolled at Gonzaga University.

The Utah Jazz took Stockton with the 16th overall choice in the first round of the 1984 NBA draft in June. There was a startled stillness when his selection was announced to the thousands of Jazz fans gathered at the Salt Palace on draft day. With 19 points in just 19 minutes of action on November 10, 1984, Stockton recorded his highest scoring game as a rookie in a defeat to the Denver Nuggets.

In the 1987–88 season, Stockton took over as the Jazz’s starting point guard. In a 113-92 victory over the Houston Rockets on February 12, Stockton nearly had a triple-double with his 19 points, 11 assists, and 9 steals. Moreover, Stockton and the Jazz reached the Western Conference Finals for the first time in 1992 but were defeated in six games by the Portland Trail Blazers. Stockton set numerous records during the 1994-1995 season.

He passed Magic Johnson (who had 9,921 assists) as the NBA’s all-time assist leader on February 1, 1995, when he dished out 16 assists in a 129-98 victory over the visiting Denver Nuggets. Stockton became the second player in NBA history to reach 2,000 steals on March 25 after recording 6 steals in a 117-110 loss to the Dallas Mavericks. 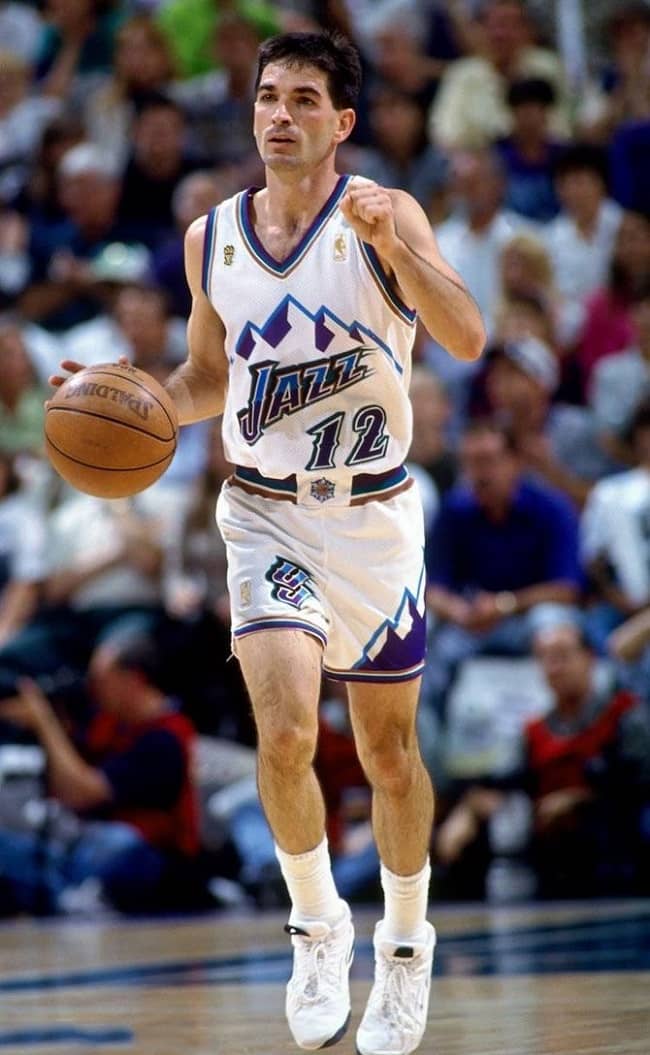 Stockton and the Jazz returned to the Conference Finals in 1994 and 1996 but were defeated by the Houston Rockets and Seattle SuperSonics, respectively. In the 1996-97 season, Utah set a franchise record and led the Western Conference with 64 wins. Stockton had 17 points, 7 rebounds, and 12 assists in Game 3 of the 1997 NBA Finals, leading the team to its first Finals victory.

In the Finals, the Jazz was defeated in six games by the Michael Jordan-led Chicago Bulls. Furthermore, Stockton missed the first 18 games of the 1997-98 season due to a knee injury, but the Jazz made it back to the NBA Finals and faced the Bulls once more.

Stockton hit a three-pointer with 41.9 seconds left in Game 6 of the 1998 NBA Finals to give the Jazz a lead, but Bulls guard Michael Jordan hit two field goals to put his team ahead 87-86. The Bulls defeated the Jazz in six games once more. During Stockton’s 19-year NBA career, the Jazz made the playoffs every year.

Along with other NBA stars, Stockton participated in the Olympics basketball that year in Barcelona, Spain. NBA players made their Olympic debut on the 1992 U.S. team. The Naismith Memorial Basketball Hall of Fame referred to the group as the “best combination of basketball skills on the world” and gave them the nickname “Dream Team.” Stockton also participated in the 1996 American men’s basketball Olympic team. Gold medals were won by Stockton with the 1992 and 1996 teams.

John Stockton has earned a huge amount of money through his hard work and brilliance. His estimated net worth in 2022 is around $45 million. However, Stockton has not participated in a brand endorsement.

John Stockton has achieved a lot throughout the course of his two-decade basketball career. He was named MVP of the NBA All-Star Games in 1993, was named to the All-NBA Second Team six times, the NBA All-Defensive Second Team five times, led the league in assists nine times, stole twice, and is the NBA’s all-time assist leader. He is also the NBA’s all-time leader in thefts, among other things.

Stockton competed in the 1992 Olympic Games in Barcelona and took home the gold. In addition, he participated in the Olympics in Atlanta in 1996 and helped the US National Team win another gold medal.

Regarding his love life, John Stockton is a married man. On August 16, 1986, he married Nada Stepovich. The couple currently lives in Spokane, Washington, USA. Lindsay and Laura are their two daughters. In addition, they also have four sons: Houston, David, Michael, and Samuel.

Like their father, almost all of their children participate in basketball for different collegiate and NBA teams. The partners are pleased together and show no signs of breaking up. 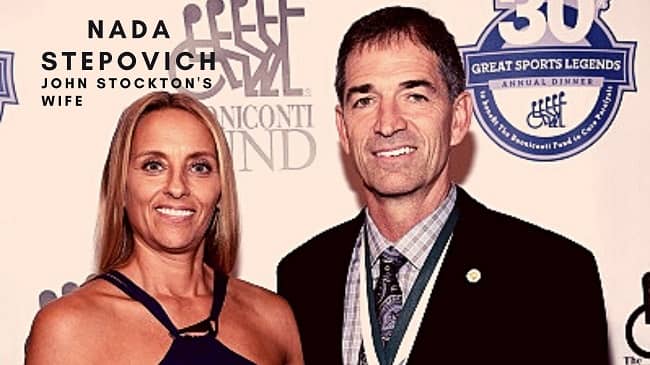 John Stockton is very handsome and attractive, undoubtedly. He has a perfect height of about 6 feet 1 inch (185 cm) and weighs about 79 kg (174 lbs). In addition, Stockton has blue pair of eyes and brown hair color.