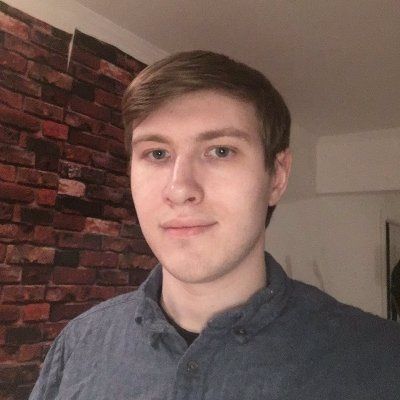 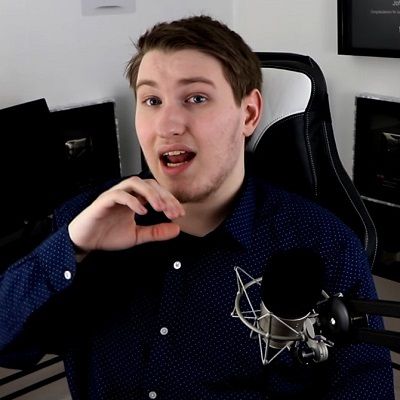 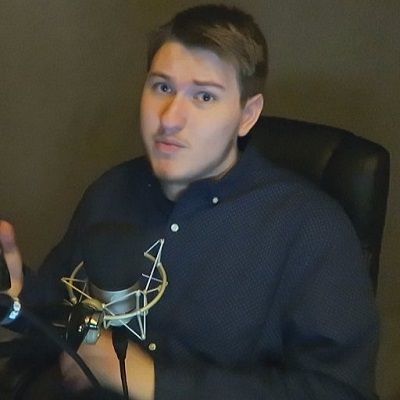 John Scarce is an American YouTuber who gained fame for reporting news and drama involving other social media personalities on YouTube. John Scarce earned more subscribers mostly through his discussions of news about other YouTubers.

John Scarce was born on 21st July 1997, in New York City, USA. He is currently 24 years old and his birth sign is Cancer. He has a sister but her name is not revealed. His father passed away on July 4, 2018. Other than this, there is no further information related to his family background. Moreover, he has not shared the details regarding his educational journey as well.

John Scarce started playing ‘Call of Duty’ and gained popularity for being a prolific trickshot artist. He launched his YouTube channel ‘GoScarce’ on January 25, 2012, and started posting gameplay videos like ‘MW2 Commentary: 2 Sick Clips! (AMAZING)’ and ‘Minecraft LIVE: Episode 1 – Vepu can Minecraft Trickshot’. His efforts were rewarded as he soon found himself being a part of the ‘Call of Duty’ team ‘Strictly Business’. He also became part of other gaming clans like ‘AE7’ and ‘Obey’.

His growing popularity prompted him to become more creative and he started creating news videos. One of the first news stories that really blew up was on the fight between notorious YouTuber Keemstar and the ‘Call of Duty’ ‘FaZe’ clan.

This would start the rivalry between the two YouTubers as Keemstar’s own channel was also drama-centric. Finally in 2015, he officially became part of the ‘FaZe’ clan. This was only the beginning as he became the leader of the biggest COD clan ‘Red’ along with his ‘FaZe’ teammates.

However, his controversial news stories started getting him in trouble with not only his clan members but Keemstar as well. All the negative press meant that he had to leave the groups and started to put all his work towards creating news content. 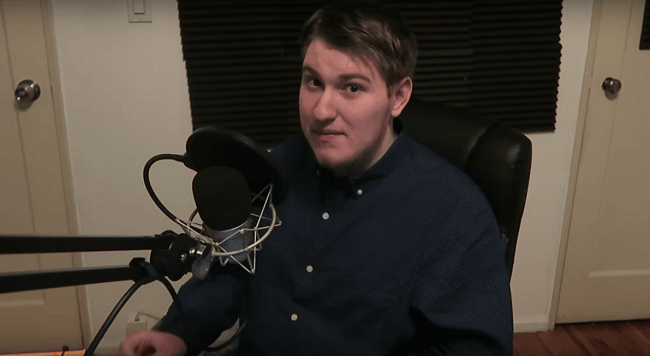 Scarce became one of the most subscribed channels in a day on January 8, 2016. It was after posting the video ‘Keemstar’s DramaAlert makes a 62-year-old man cry’. In the video, he rightfully defended 62 years old Twitch streamer Gloryandgoldrs who was falsely accused by Keemstar to be a pedophile and was being harassed by Keemstar’s followers.

There was no stopping the young YouTuber after this as his channel’s popularity soared and he started inching towards the 1 million subscriber mark. Scarce reported on some notable YouTube events during 2016. Such as the TmarTn and Syndicate scandal, the murder of singer Christina Grimmie, among others.

In September 2016, he began doing facecam videos, but shortly after stopped them while he was setting up a new studio. He eventually returned, although after a month or two. In late March 2017, following the YouTube ad crisis of the year.

It began that month, Scarce and Keemstar, despite being rivals, collaborated to urge advertisers to return to the site following a scandal involving their ads on extremist content. Moreover, thanking Coca-Cola for not pulling their ads, unaware that they actually did before they released the video.

On July 19, 2017, Scarce returned to YouTube. And stated that he took a break due to exhaustion for preparing for college. He took another hiatus around January 2018 but returned again in late April. In a live-streamed interview, he revealed that he had a brief addiction to Xanax which led to the hiatus.

Scarce was an Undercard for the KSI vs Logan Paul boxing event, which took place on August 25, 2018. Scarce’s opponent was RackaRacka. Scarce had lost the fight on Round 2 with a bloody nose. However, he had received the most support for having the confidence of fighting.

Although he has avoided controversies, he was criticized severely in 2016, for doing double uploads forcing him to stop. His hiatus from YouTube in 2017, led to the rumor he had died as he was also absent from Facebook and Twitter. He squashed the rumors when he returned in July 2017. 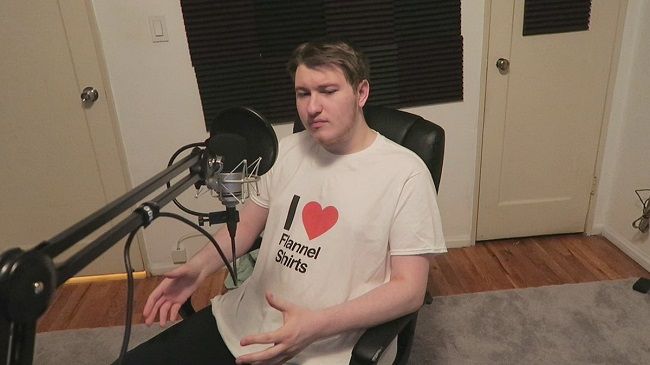 As coming to his personal life, John is single at the moment. He has not dated anyone publicly. However, he might be waiting for the right time and the right person to be in a relationship. Moreover, he is currently focused on his career and is developing his skills. As of now, he is living with his cat.

John stands the height of 6 feet 2 inches tall. He often wears flannel shirts. He revealed in a video that he does this because of being overweight. Following weight loss, he became less frequently seen with flannels. However, he has not shared his body weight publicly. Moreover, he has brown eyes and has a light brown hair color.

John is a famous YouTube star from the USA. He might have earned a very good amount of money throughout his career. However, his estimated net worth is around $1 million – $5 million.