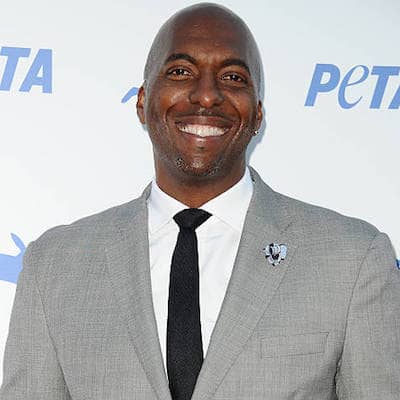 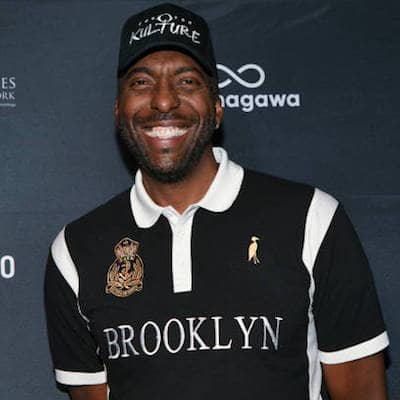 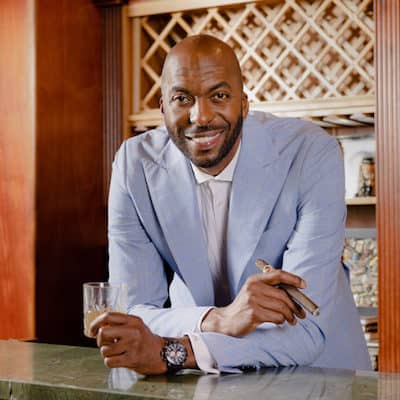 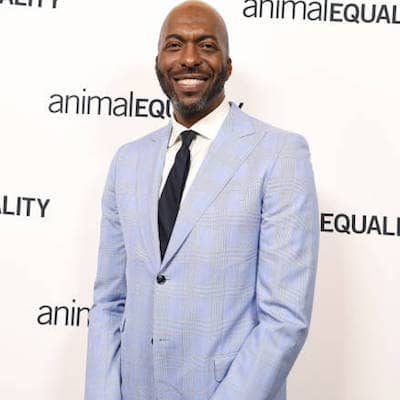 On May 16, 1964, John Thomas Salley was born in Brooklyn, New York. As of now, he is already 58 years old and his zodiac sign is Taurus. He was born to his father named Mazie Salley and his mother Quillie Salley. He has siblings named Wilijay Salley, Jerry Salley, and Ro Salley.

For their education, he went to Canarsie High School in Brooklyn. Later, he attended Georgia Tech’s College of Management.

In the 1986 NBA Draft, John Salley was drafted by the Detroit Pistons in the first round out of Georgia Tech. He was good friends with comedian Eddie Murphy and made several appearances at comedy clubs in the off-season. Additionally, he played on two Pistons NBA championship teams., in 1989 and 1990. Also, he is among the Pistons’ all-time leaders in blocked shots.

He was part of the Pistons era that featured three consecutive NBA finals, under the coaching of Chuck Daly. He played alongside Dennis Rodman, Bill Laimbeer, James Edwards, Joe Dumars, Isiah Thomas, Rick Mahorn, and Dantley. T Pistons came to an end, after losing the 1988 NBA Finals in 7 games to the Lakers. It was after the Michael Jordan-led Chicago Bulls swept them in 4 games in the 1991 Eastern Conference finals. 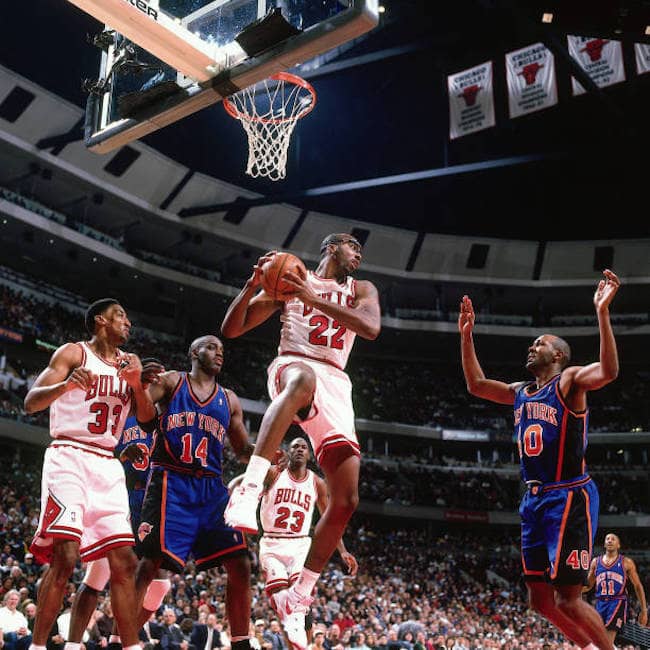 In 1992, he was traded to the Miami Heat. Later on, he was left unprotected by Miami in the 1995 expansion draft. Similarly, he signed with the Chicago Bulls, where he played with Michael Jordan, Scottie Pippen, and Toni Kukoc. He also played with former Pistons teammates Dennis Rodman and James Edwards. Ending with victory in the NBA Championship, the Bulls of 1995-96 achieved a record-breaking 72-win season.

He retired after the championship. Thus, he became came out of retirement to join the Greek team Panathinaikos BC, in 1996. Likewise, he joined a Lakers team led by Shaquille O’Neal and Kobe Bryant, in 1999. He retired again following the first Lakers championship season, in 2000. It was after proudly proclaiming that he had won “4 championship rings, with 3 different teams. Also, it was in three different decades and two different millenniums”.

Later on, he was seen playing a role in Bad Boys and Bad Boys II, as a thick-glassed computer hacking nerd. Besides that, he appeared as a veteran basketball player alongside Whoopi Goldberg in the film Eddie, in 1996. He hosted the game show I Can’t Believe You Said That, in 1998. It was aired on the Fox Family (now ABC Family) Channel. In addition, he also guest-starred as a panelist on Hollywood Squares.

Alongside actress Selma Blair, he appeared in the Showtime TV film Coast to Coast, in 2003. In the TBS Superstation reality show, He’s a Lady, he was part of 3 celebrity judges, in 2004. Likewise, he appeared in the television series Noah’s Arc as Victor, in 2005. In 2006, he was also named the Commissioner of the American Basketball Association.

In the ABC reality television series, Fast Cars, and Superstars: The Gillette Young Guns Celebrity Race, he made an appearance in 2007. Hence, he also became the host of the BET show Ballers. Later on, he joined the cast of the reality show I’m a Celebrity…Get Me Out of Here. Additionally, it premiered on NBC on June 1, 2009.

In 2009, he appeared in the movie Confessions of a Shopaholic as a member of the shopaholic help group. Therefore, he also had a role as a pimp in the blaxploitation spoof Black Dynamite. In a show The Best Damn Sports Show Period on Fox Sports Network, he was the host.

The John Salley Block Party, a radio morning show on Los Angeles station 100.3, he hosted it. Also, he hosted The Beat from May 2005-2006. He provided analysis for NBC’s NBA Showtime, for a short time. He also appeared in a movie titled The Ultimate Christmas Present as a tall elf.

With Kevin Hench, he hosted a podcast on Adam Carolla’s ACE Broadcasting Network entitled Spied and the Henchman. However, he has also hosted VH1’s Basketball Wives. He appeared as a guest judge on RuPaul’s Drag Race, in 2012. he also has hosted The Big Spin for the Michigan Lottery.

John Salley has established a successful career and has been earning a good sum of money. Therefore, the estimated net worth as per the sources is $14 million. John Salley is an ambassador for Operation Smile.

In the year 1993, John Salley married Natasha Duffy. Together they were blessed with 2 children whose names are not yet disclosed. Also, he has a daughter from a previous relationship named Taya Salley. 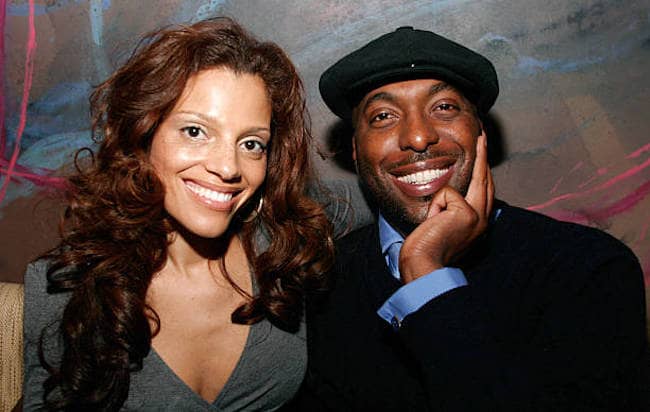 John Salley has a good height of 6 feet 11 inches (211 cm) and weighs about 104 kg (230 lbs). He has black hair color and also black pair of eyes. Besides that, he has not revealed his body measurements.