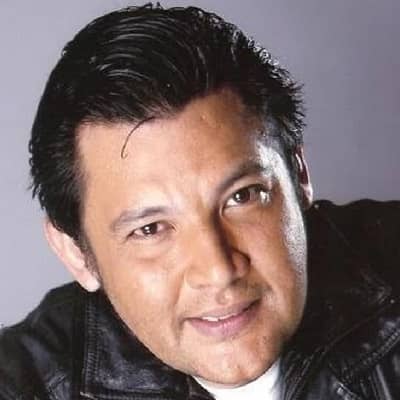 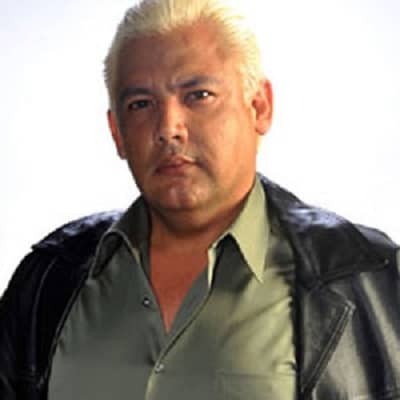 John Regala was born on May 28, 1965, as John Paul Guido Boucher Scherrer. He is originally from Manila, Philippines. His parents are the late former character actor Mel Francisco and the late former actress Ruby Regala. Currently, he is 56 years old and Gemini is his zodiac sign. His information related to education is not available. 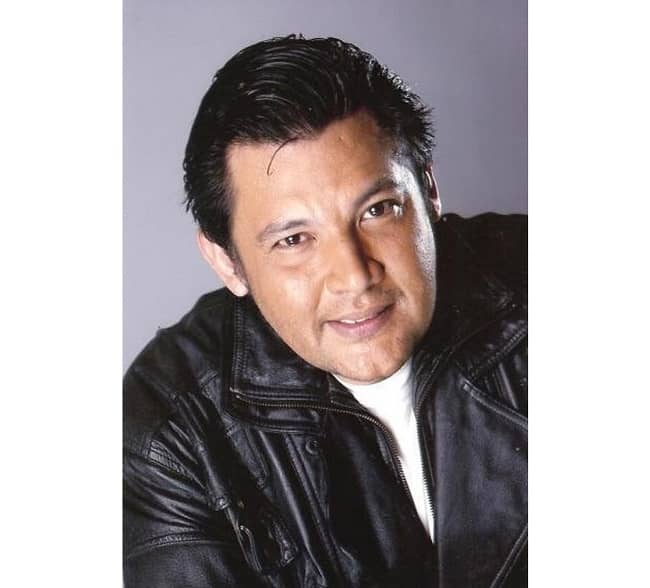 John’s showbiz career was interrupted due to heavy drug abuse. He later went to a drug rehabilitation center and became a Born Again Christian. Eventually, he became a Christian minister. Then, after some years, he decided to become a member of the Iglesia ni Cristo.

Later, he converted to Members Church of God International. But, in 2015, he went back to Iglesia ni Cristo. As of now, he is an environmentalist and works as a President and CEO of Project Green Evolution, Inc. It produces the Water Bonsai Organic Root Grower.

Moreover, he is sometimes unofficially tagged as a “Bad Boy” of Philippine action films along with fellow action stars Robin Padilla and the late Ace Vergel with the 2 being more known for the said nickname. Talking about his early career, he entered the show business and also became a teen member of ‘That’s Entertainment’ which is a hit Philippine TV show in the mid-80s.

This actor became an action star in his first movie in 1989’s ‘Boy Kristiano.’ He also starred in a villain role to Ronnie Ricketts in an action-packed movie in 1990’s ‘Isa-Isahin ko Kayo.’ Likewise, he has also collaborated with Jeric Raval when he played the lead role as Marcial “Baby” Ama.

Further, Raval played his role as Primitivo “Ebok” Ala in the movie ‘Primitivo Ebok Ala: Kalaban Mortal ni Baby Ama’. Later, he starred in the true-to-life crime drama movie ‘The Vizconde Massacre: God Help Us’. 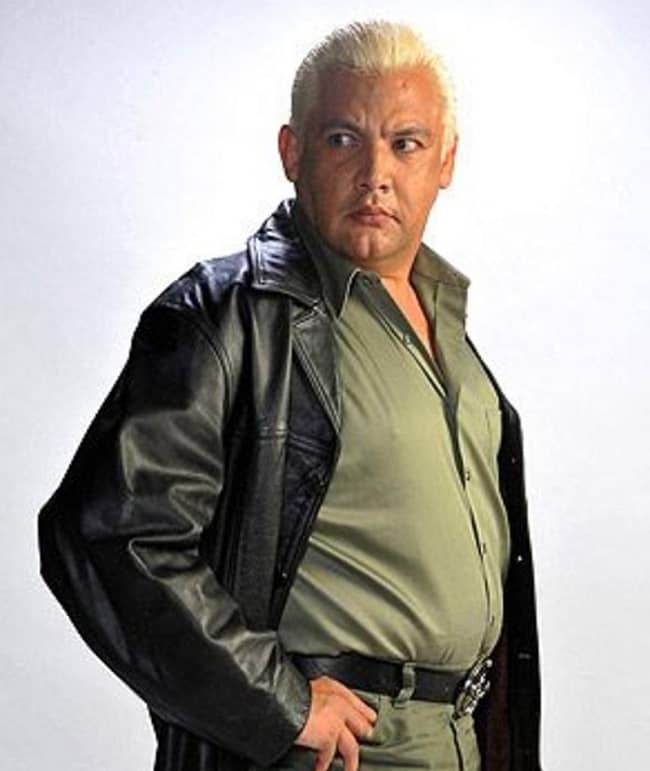 In 2011, he starred in the horror-comedy-thriller movie ‘Zombading: Patayin Sa Shokot Si Remington’. One of his most notable works is for the award-winning 2011 Metro Manila Film Festival Filipino action movie ‘Manila Kingpin: The Asiong Salonga Story.’ Therefore, John himself won the best supporting actor award.

Likewise, in 2012, the actor has also worked for the TV drama series ‘Valiente of TV5.’ Again, he became famous on ABS-CBN when he appeared in ‘Ina, Kapatid, Anak’ in 2013. In 2016, he starred in an action-fantasy drama TV series ‘Juan dela Cruz’ and in 2016, in ‘FPJ’s Ang Probinsyano.’ Also, in 1994, in Gawad Urian Award, he was nominated for Best Supporting Actor for his work in ‘Fatima Buen Story.’

Speaking of his personal life, John married Aurina Manansala in the year 1996. However, the relationship didn’t work quite long and they got divorced in the year 2004. Likewise, in the following year, 2005, he married Victoria Alonzo.

Together, they have three children but their names are not revealed. However, John faced some trouble with his wife after his mother passed away in 2019. As per some news, the couple separated in 2020. The actor was hospitalized for liver cirrhosis in August 2020.

John is a handsome and smart man. He weighs and has a decent height that suits his body physique. Sadly, his body stats are missing on the internet. However, as he got health issues, he is not in very good condition. Therefore, he even got a nurse to take care of him. Additionally, he has pair of dark brown eyes and has black hair color. 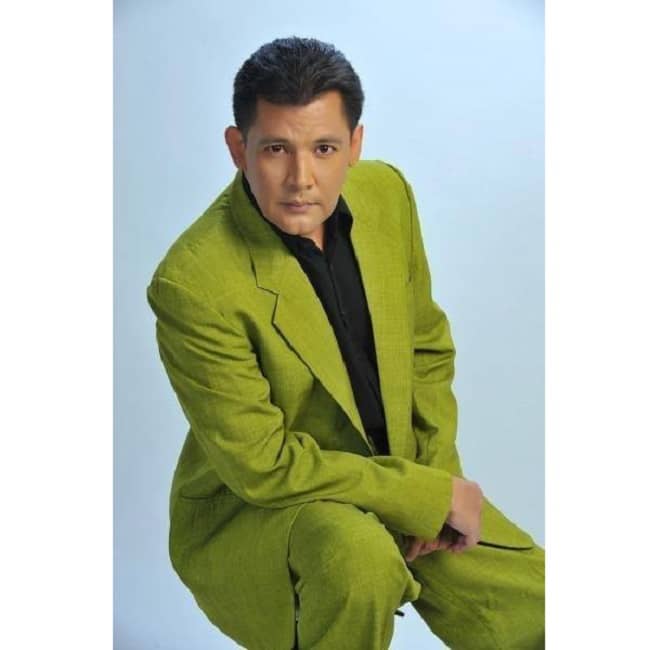 John is not active on social media platforms. Therefore, he has stayed away and safe from the public paparazzi.

As being an actor, he might have earned a handsome amount of money throughout his career. But, he has not publicly disclosed the details regarding his net worth and other earnings.