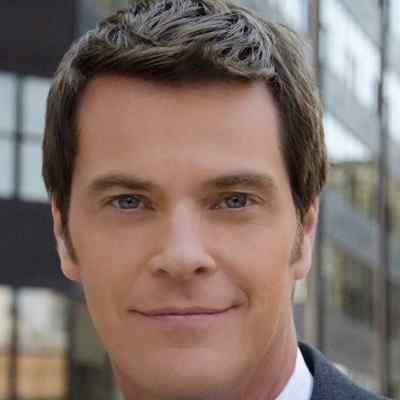 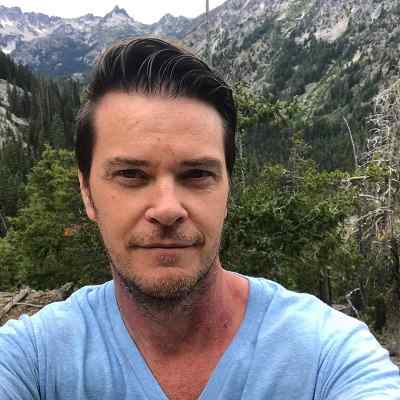 John Muller is a Television Journalist from the USA. John Muller is popular for working with ABC News, World News Now, and ABC News Now. He has also worked as a reporter as well as an anchor.

John Muller was born on July 7, 1966, in Queens, New York City, New York, USA. He is 55 years old and is under the astrological sign, Cancer. He holds American nationality and his full name is John William Muller.

The name and information regarding John’s parents are not available until now. However, it is known that he has six siblings but their names are unknown as of now. Likewise, John along with his siblings were raised on Long Island. Other than this, information related to Muller’s other family members such as his cousins, grandparents, relatives, and any other members are also not available to date.

Regarding John’s educational background and qualifications, he attended Catholic schools. Moreover, John’s first on-camera work was when he was a child model for the Ford Modeling Agency. He credits it as “demystifying” the idea of working in front of cameras for a living. He was able to receive a scholarship to New York University where he majored in journalism and mass communication and minored in history. And, Muller’s first exposure to professional journalism came through internships with WNCY-TV, ABC News, CBS News, and WNBC-TV. 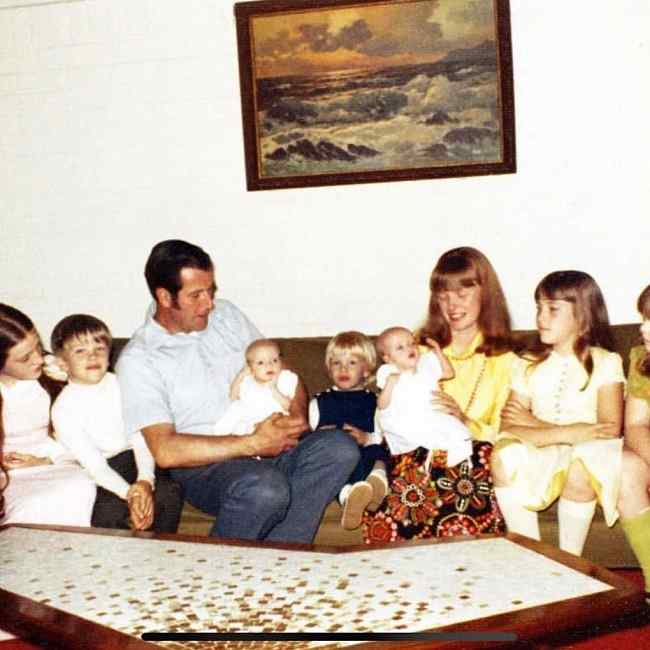 John Muller’s first break in television came when he got a job at WTOC-TV, the CBS affiliate in Savannah, Georgia. At the early time of his job, he only did the shooting and edited his own stories in most cases. However, he got an immediate and intense education on military coverage. As he reported on troop mobilizations from Fort Stewart and Hunter Army Airfield during the raids in Panama and the Persian Gulf War.

Likewise, after two years he then accepted a reporter position at WBBH-TV, the NBC affiliate in Fort Myers, Florida. In there, he was able to win the Associated Press’s prestigious “Best Individual Achievement Award” for all-around excellence in the state of Florida. Then, Muller was promoted to the weekend anchor desk, his first permanent anchor position. Moreover, he was able to spend three years at WFLA as the lead reporter on the 11 p.m. news which is the highest-rated local news show in the state. John also was able to win the Associated Press award for “Best Spot News Reporting” in Tampa. 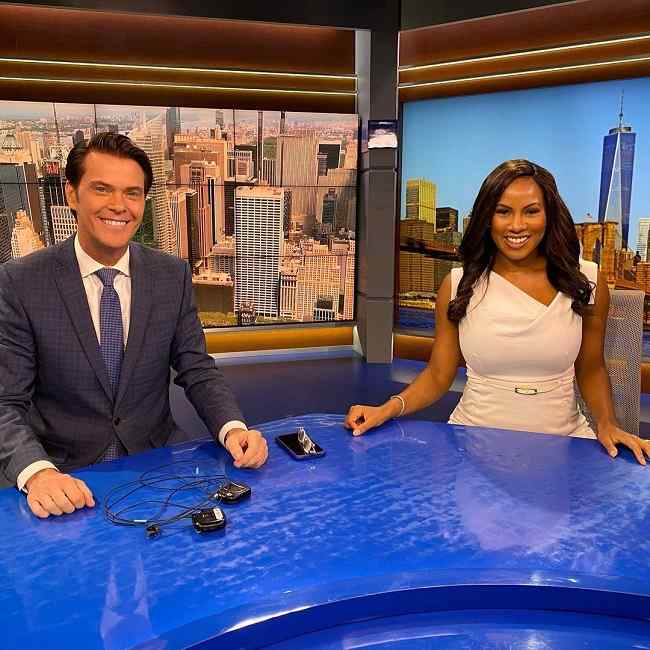 John Muller’s big break and return to his hometown in the number-one New York City market came when he got a call from WNBC-TV. He was able to report for the number-one-rated Today in New York show. However, his biggest impact on New York television came when Muller was chosen to anchor and host a brand-new entry in the local morning news race. During this time, he ultimately accepted an Emmy Award for Best Morning News Show.

Furthermore, John even was able to serve as a sports anchor for the broadcast as well as the anchor/reporter/producer of daily business news segments branded “It’s Your Money”. He then went national landing at ABC News in the year 2011. Muller was seen across all ABC platforms as an anchor and correspondent covering stories of national and international interest. However, in the year 2014, he returned to WPIX to anchor weeknights.

John Muller tied the knot with his longtime partner Ernabel Demillo. His wife is a journalist as well. The couple has a daughter together and her name is Alexa. Muller along with his wife and daughter reside in Tinton Falls, New Jersey. 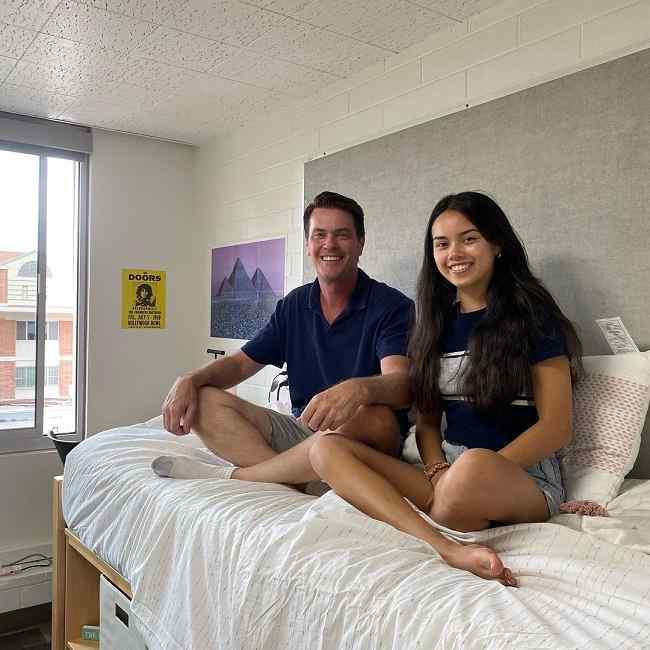 Caption: John Muller along with his daughter, Alexa (Source: Instagram)

John Muller has a height of 5 feet 8 inches but his weight and other body measurements are not available until now. Moreover, Muller has brown hair and blue eyes.

John Muller owns his Instagram account under the “johnmullertv” and has garnered 1.7K followers until now. He is active on Facebook and has mustered 3.3K followers on it.

According to wiki.ng, John Muller has a net worth of $1 million – $5 million and his main income source is his career as a journalist.