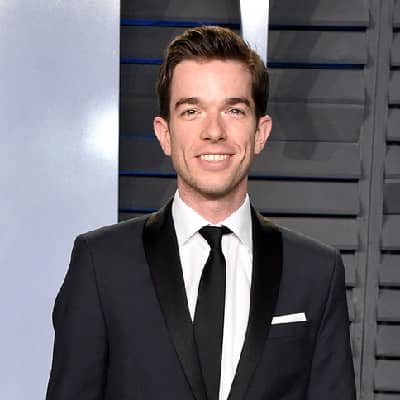 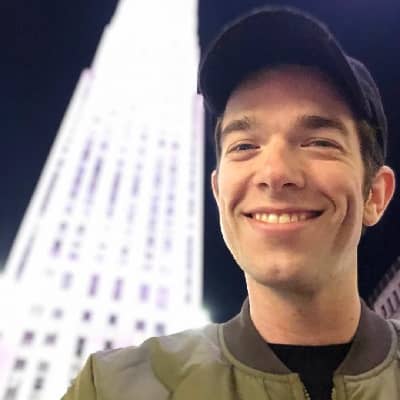 John Mulaney full name John Edmund Mulaney was born in Chicago, Illinois in the year on August 26th, 1982. He is currently 38 years old. Similarly, he belongs to American nationality and was born under the star sign Virgo.

John was born to Ellen Mulaney and Charles ‘Chip’ Mulaney Jr. His mother was a professor at Northwestern University Pritzker School of law and his father was an attorney and partner at Skadden Arps. Furthermore, He has four siblings, Two sisters and Two brothers, one of the brothers is deceased. He wanted to go into show business from a very young age.

John is certainly a well-educated man. For Junior High, he attended St. Clement school. Later, he attended St. Ignatius College prep communications and graduated from there in 2000. Furthermore, for University, he attended Georgetown University where he majored in English and minored in theology.

John Mulaney is a successful tv show presenter, writer, and stand-up comedian. Mulaney initially started as an office assistant at comedy central. Similarly, he auditioned for Saturday night Live in 2008 and remained a part of the show for almost six seasons. Mulaney then got a post as a writer for Saturday night live and impressed both the team and viewers with his work. Moreover, He became one of the most popular stars on Saturday night live. 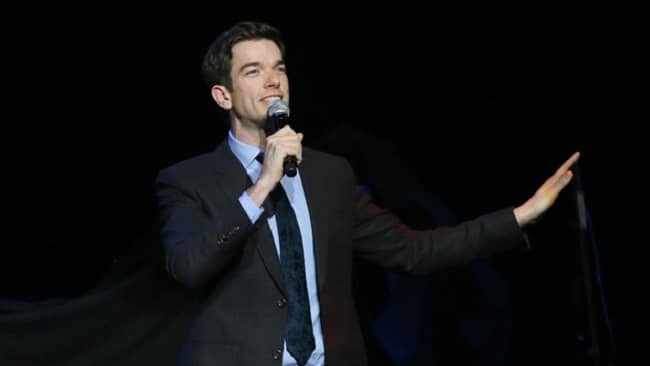 After Saturday night live, he went on to work with many projects and shows. Similarly, He has contributed to projects such as Maya and Marty, hello on broadway, Comedy now, and many more. Similarly, he has also acted in supporting roles on tv shows such as Portlandia, Crashing Difficult people, Lady dynamite, Kroll show, The soup, and many more.

Furthermore, Mulaney has worked for almost two decades as a stand-up comedian. That alone is a fairly long time. He has gone on to perform on many popular tv shows as well. He has performed on shows as Jimmy Kimmel Live, Conan, Late Night with Jimmy Fallon, Comedy Central presents, Live at Gotham, and so on. Likewise, he has performed a number of stand-up comedies throughout different states. His stand-up comedy special The comeback kid was released on Netflix on November 13, 2015. Mulaney’s stand-up comedy is loved by all viewers.

He has also done shows with Pete Davidson across the states and has named the show Sundays with Pete & John.

John Mulaney has bagged many awards over his almost two-decades-long comedy and acting career. He has won Peabody in the year 2009. Similarly, he has won Primetime Emmy Awards in 2011 for the Justin Timberley monologue from Saturday night live. Besides these, he has been nominated for multiple categories over the years. 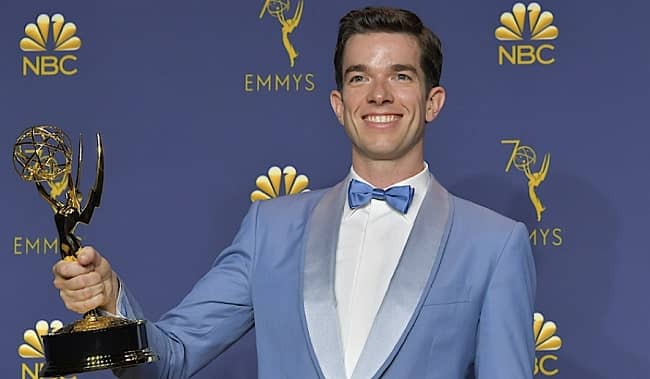 The net worth of the famous comedian is $6 million. His career as an actor and stand-up comedian contribute the most to his wealth.

The popular comedian is married to Annamarie Tendler. She is a makeup enthusiast and a makeup artist. The couple married on July 5th, 2014. Similarly, They have strong bonding and love for each other. Their marriage is still going strong even after all these years. 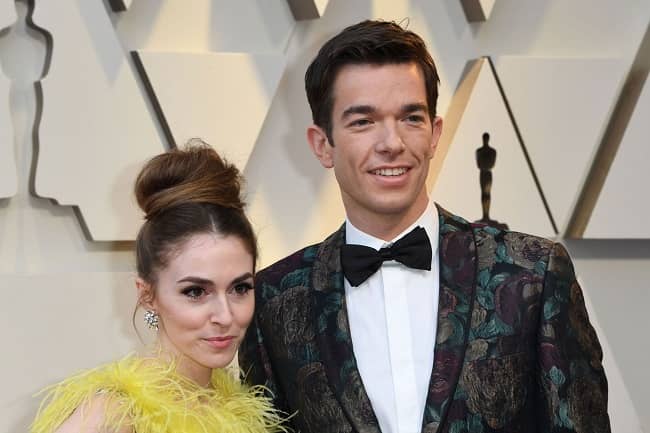 The TV personality has maintained a clean internet profile. Likewise, He has not been involved in any sort of trouble or controversies.

The stand-up comedian Mulaney has addressed his struggles with drugs and drinking during his stand-ups. In a 2014 interview, he said that he had been calm since September 22, 2005. In December 2020, Mulaney went to a drug rehabilitation center in Pennsylvania for alcoholism and cocaine addiction, going into outpatient care in February 2021. Moreover, he has also been diagnosed with ADHD.

John is a fairly tall guy and stands tall at 6 feet and weighs 75 kg. He has a very charming personality with his handsome appearance. Similarly, he has light brown hair with mesmerizing blue eyes.