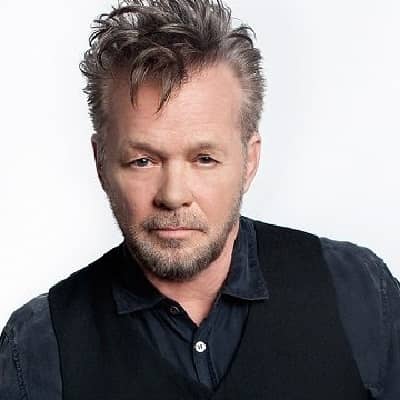 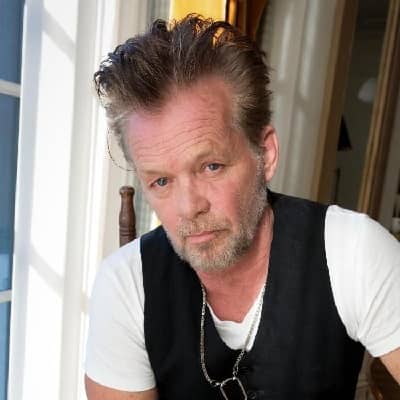 John Mellencamp happens to be an American singer, songwriter, musician, painter, actor, and director. John Mellencamp has gained fame for his catchy brand of Heartland rock. Likewise, the American musician has garnered a huge fan following on his social media platform.

John Mellencamp was born in the year 1951 and celebrates his birthday on the 7th of October every year. Likewise, as of now, the American singer is 70 years old. He was born in Seymour, Indiana, USA. Moreover, he belongs to American nationality and was born under the star sign Libra.

Thus, we have no information on his family and early life. He has German ancestors. He was born with spina bifida and had surgery as a child to fix it. At the age of 14, Mellencamp founded his first band, Crepe Soul.

Reflecting upon the educational background of the celebrity musician, he went on to attend a local high school. Likewise, he graduated from high school in the year 1970.

In addition, after his high school graduation, he went on to attend Vincennes University. During his university years, he abused drugs and alcohol.

John Mellencamp is a rock musician known for his work in the heartland rock genre, which features traditional instruments. He has sold over 40 million records worldwide and has seven No. 1 songs on the Hot Mainstream Rock Tracks, making him a hugely successful artist. He moved to New York to seek a music career.

He met Tony DeFries there, who insisted on giving him the stage name Johnny Cougar. In 1976, he published his first album under his new stage name, ‘Chestnut Street Incident,’ a collection of covers. The record was a flop. 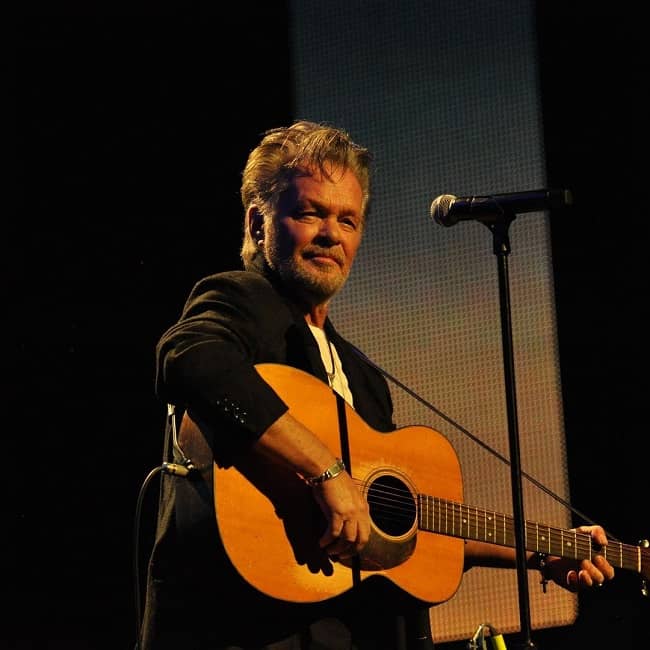 After a few years of struggle, he had his first huge hit in 1979 with the song “I Need A Lover,” which was included on his album “John Cougar.” ‘Miami’ and ‘Small Paradise’ were also included on the CD. His breakthrough album, ‘American Fool,’ was released in 1982, and it was a tremendous year for him.

One of his most successful albums was ‘The Lonesome Jubilee,’ released in 1987. Likewise, The soulful album is charted in ten places around the world. During the 1980s, he began touring and performing widely all over the world. In 1993, the album ‘Human Wheels’ debuted at No. 7 on the Billboard 200.

Further, In 1996, he published the experimental album ‘Mr. Happy Go Lucky,’ which was well received. In 1994, he experienced a near-fatal heart attack, and this album mirrored his near-death experience.

Talking of awards So far, he’s been nominated for 13 Grammy Awards. In 1982, he won the Grammy Award for Best Male Rock Performer for his song “Hurts So Good. In addition, talking of net worth, he has earned a hefty deal of wealth throughout his career. He has a net worth of $2 million at the moment. 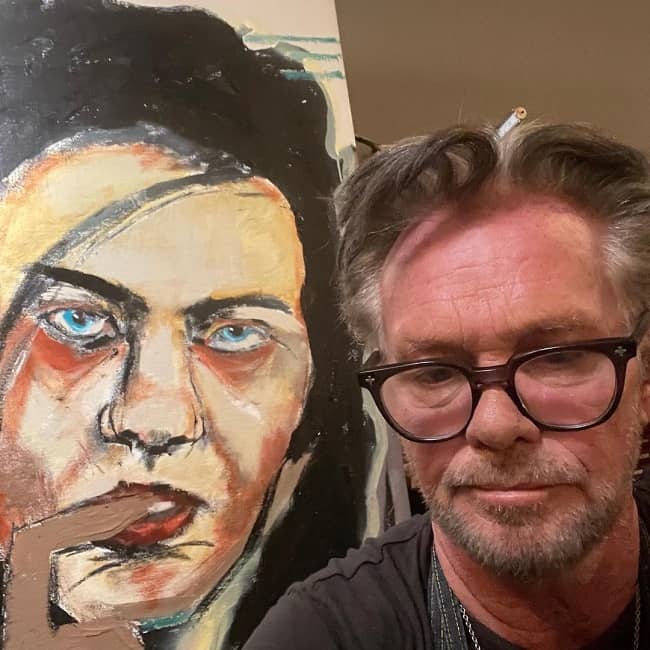 Regarding his relationship status, he had eloped with and married his pregnant girlfriend, Priscilla Esterline, when he was 19 years old. A daughter was born to the couple. In 1981, the couple divorced.

The musician has a good height and weight. Likewise, as for his height, he stands tall at 5 feet 7 inches and weighs over 67 kg. In addition, he has a pair of blue eyes and brown hair.