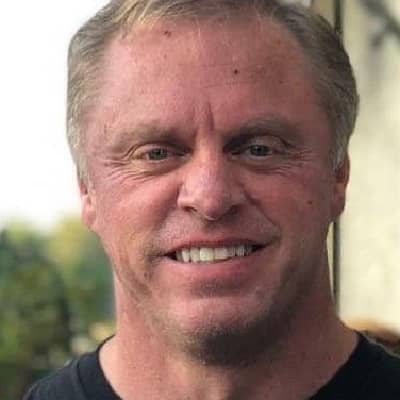 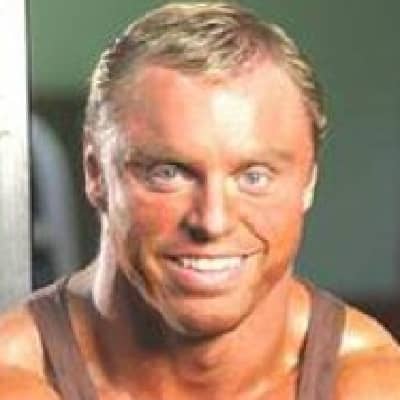 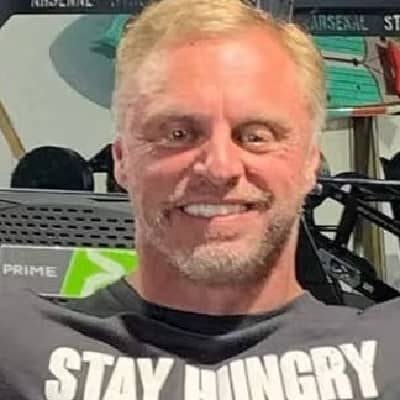 John Meadows was an American bodybuilder, nutritionist, coach, and a successful YouTube personality. John Meadows was famous for his exercise demonstrations and favorite workouts on his channel. Likewise, he is also known as a mountain dog.

John Meadows was born on the 11th of April, 1972, in the Washington Court House, Ohio, USA. He was American and his ethnicity was Caucasian. There is no information or details on his parents. When he was young, his mother died and he never met his father. As a result, John grew up under the custody of his grandmother, who also left him in 1999. John was then raised by his two aunts.

He also has one sister named Christina Dobbins. He finished high school at Washington Senior High School. Due to a bad financial situation, he worked whilst studying. He used to participate in different sports when he was in school. Meadows was an excellent football player. After finishing high school, he attended Wilmington College on an academic scholarship.

From a young age, he was interested in Muscle and Fitness which made him study Anatomy and Physiology. He graduated with a BA degree from Capital University majoring in Health and Fitness Management. After graduating, he worked with Aerotek.

He worked for a decade at JP Morgan Chase and he even made it up to  VP of the retail administration division. In 2008, he shifted to his fitness empire. He also contributed to publications such as Men’s Health, Muscle & Fitness, T-Nation, and more. 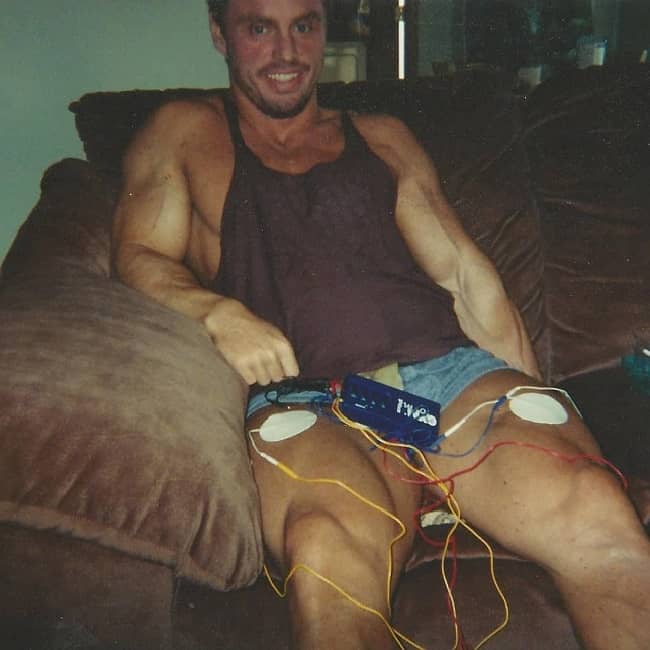 Caption: John Meadows when he was young Source: Instagram

John was a fitness enthusiast since he was a child. At the age of 13, he entered his first bodybuilding competition. He has many multiple certifications as a professional bodybuilder such as Certified Sports Nutritionist from the International Society of Sports Nutrition (CISSN) and Certified Strength and Conditioning Specialist(CSCS). 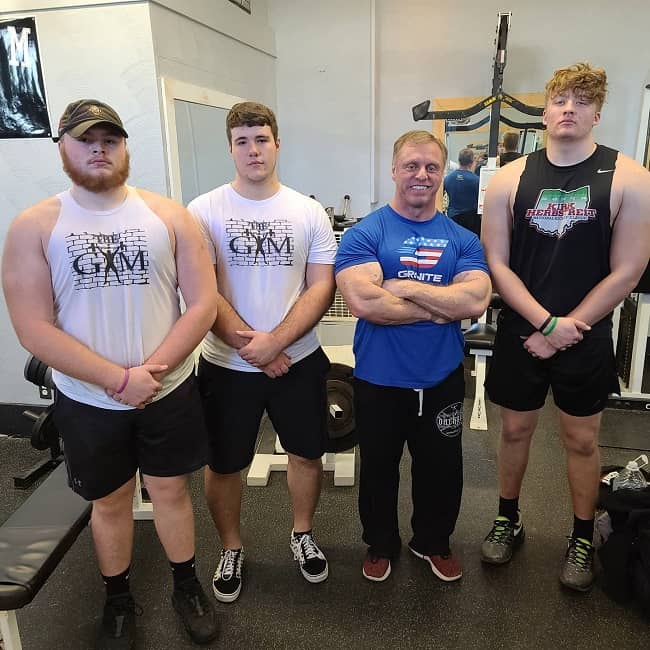 Sharing of Nutrition Knowledge and CEO of Granite Supplements

John’s last professional challenge was the 2017 Muscle Mayhem Kansas Pro, in which he finished fourteenth. His center then shifted to full-time preparation of individual ace experts. Despite his health concerns, he resumed coaching and training, and with his remarkable and outstanding coaching, his students, Shaun Clarida and Missy Truscott won the 212 Olympia Champion and Fitness Olympia. 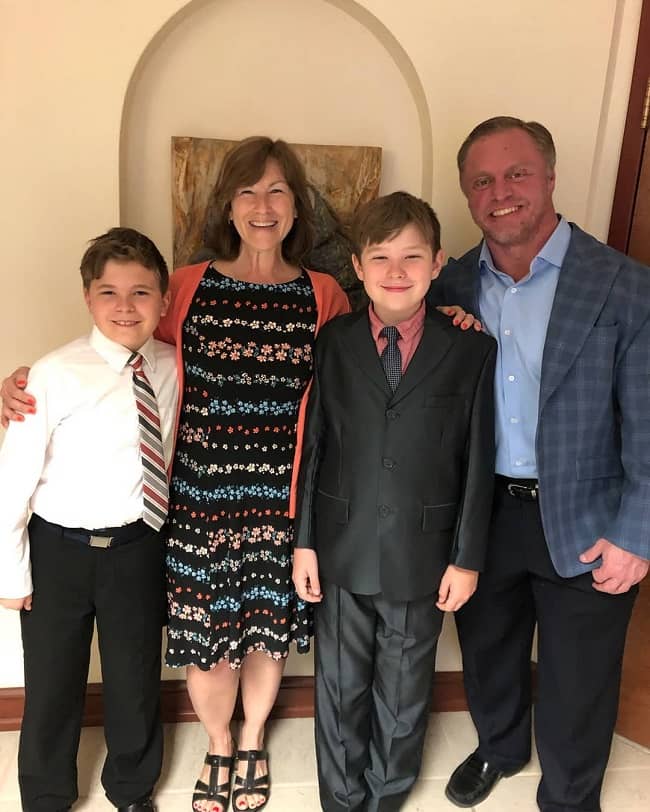 Caption: John Meadows with his wife and sons Source: Instagram

John Meadows was married. He was married to Mary Meadows. John and Mary started dating after he invited her to his bodybuilding competitions in 1998. He is very thankful to his wife and he has also stated that his wife is one of the biggest influences in his life. The duo also share twins named Jonathan and Alexander who were born on December 17, 2008. His wife is very supportive.

He has talked about how his wife took care of him when he was sick and weak. The couple was very happily married until his death. There is no other information or details on his other relationships. He was very loyal to his wife as there weren’t bad rumors about him. His family currently lives in Pickerington, Ohio, USA.

John Meadows died at the age of 49 on the 8th of August, 2021 at his home in Pickerington, Ohio, USA. The news was shared by an individual named Brooke Nappo on the behalf of his wife Mary on his confirmed Facebook page in the early evening.

He was diagnosed with a rare colon disease called idiopathic myointimal hyperplasia of the mesenteric veins in 2005. He was then hospitalized with a blood clot that was thought to stem from the disease in 2020. John beat the disease and survived however he would die a year later.

John Meadows had a height of 5 ft 6 inches and he weighed 93kg. He had a very muscular body. Meadow had blonde hair and his eyes were blue in color.

John earned his wealth from his career as a bodybuilder, coach, YouTuber, and nutritionist. Meadow’s total net worth before his death was estimated to be $3 million.