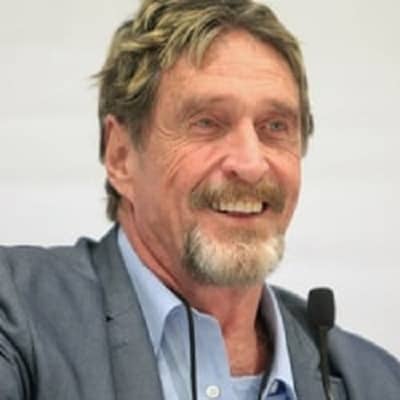 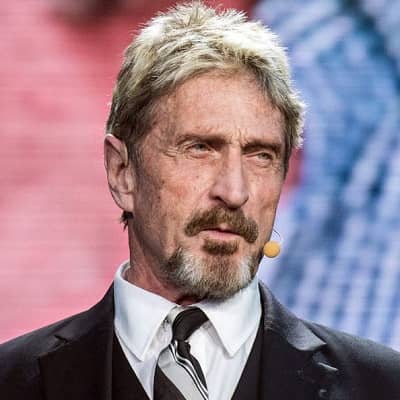 Late John McAfee was the founder of the computer security company McAfee. Similarly, John McAfee was famous for his proficiency in the field of internet surveillance, personal privacy, and global hacking scandals.

John was born on September 18, 1945, in Cinderford Gloucestershire, England. His full name was John David McAfee. He was born to parents Don McAfee(Father) and Joan Williams( Mother). Similarly, his mother was English born while his father was an American. Therefore, he was English-American by nationality. His father Don worked as a road surveyor to feed his family. Similarly, his family moved to Virginia while he was still young.

His childhood wasn’t exactly a happy one as his father’s drunk habits were very abusive towards his family. When he was a child, his father frequently abused him. To add up to his trauma, his father shot himself dead when John was only 15 years old. Moreover, to get over his family problems, he started indulging himself in drug addiction at a young age.

John was exceptionally well in the academic part of his life. He graduated college from Roanoke College in the year 1967. He has a Bachelor’s degree in mathematics. Although John was involved in taking drugs and alcohol, he performed phenomenally in his studies.

Later, he also enrolled for his Ph.D. in mathematics at the Northeast State Louisiana State College. However, he could not complete his studies as the college terminated him due to his inappropriate sexual behaviors.

John died at the age of 75. He committed suicide on June 23, 2021, in a prison cell at the Brians 2 Penitentiary Center. As the authorities there said, he committed suicide by hanging himself. He was found dead hours later the Spanish National Court ordered his extradition to America.

Talking about his career, he has achieved so much during his lifetime. People remember him for the contributions he made to the field of computer programming. Like many, he started by working for different organizations. Despite his addiction to drugs and alcohol, he was accepted by many reputed companies due to his potential.

Similarly, John worked as a programmer at NASA’s Institute for Space Studies in the year 1968. A few years later, he worked as a software engineer at Univac. He worked in many other organizations as well like Xerox, Booz Allen, and Omex, all for a certain amount of time only. 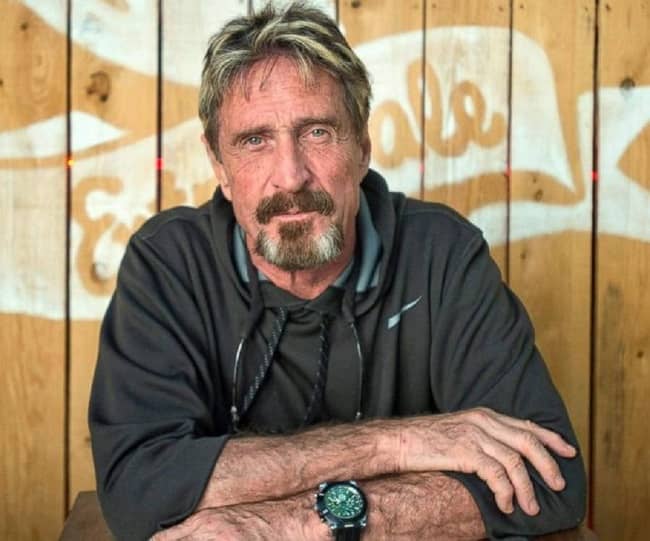 In different places, he got to work in a new positions and learn more. However, his addiction was getting the best of him throughout. After he was fired from one of his jobs for doing drugs in the office, he wanted to rectify his mistakes.

John joined Alcoholics Anonymous and got rid of his addiction. After that, he worked at Lockheed Martin. It was at Lockheed Martin that he first learned about computer viruses. John started to develop software that could protect one’s devices from such viruses.

Likewise, after working on it for a couple of years, he founded his very own anti-virus company called McAfee Associates in the year 1987. His company McAfee was starting to earn a lot of money after a few years of its establishment. By that time, he had already quit his job at Lockheed.  Some other ventures that John McAfee worked on include Tribal Voice, Future Tense Central, and quorum. Politics was another one of his interests. He was a member of the newly formed party named Cyber Party in the year 2015. Moreover, he also released an app for smartphones called central 1.

He faced many legal issues due to various reasons. John was arrested multiple times on different charges. He has faced charges of illegal manufacturing and possession of drugs. Similarly, possession of unauthorized weapons was another case he was involved in. Moreover, he was also suspected of someone possibly involved in the death of Gregory Faull. John was also arrested for tax evasion.

During the time of his death, he had a total net worth of $4 million. He earned a lot of money through his anti-virus company. John was a rich guy. He owned a lot of properties and assets of his own. However, they were a lot of legal issues involving the non-payment of his taxes.  He owned a house of his own and vehicles as well. 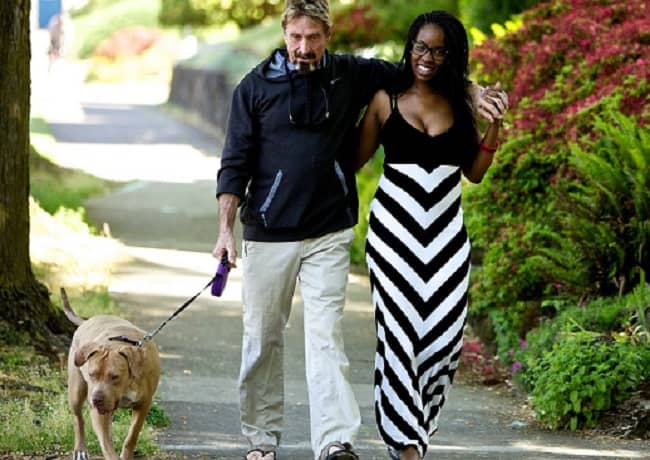 Caption: A photo of John and his wife Janice. Source: USA Today

John was married thrice during his lifetime. His first wife was Circa. However, they went their separate ways a few years later due to some issues in their relationship. Later, John MacAfee and Judy got married to each other. Sadly, the couple decided to part ways in the year 2002. Judy left him as his drinking problems and drug addiction was getting serious.

In the year 2013, he was associated with a then prostitute named Janice Dyson. Soon after they decided to marry each other. Regardless, John had relationships with numerous people. Even he might not know how many. Similarly, the names of his children are not available.

Late John McAfee was 6 feet tall. Moreover, he has sparkly green eyes and naturally blonde hair. He also had some facial hair. Other physical measurements of John were not available. 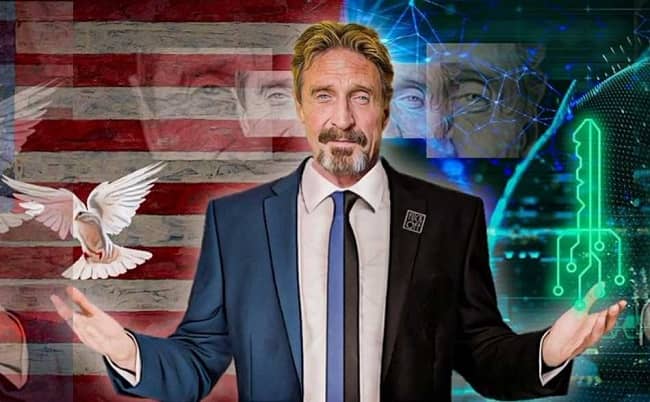